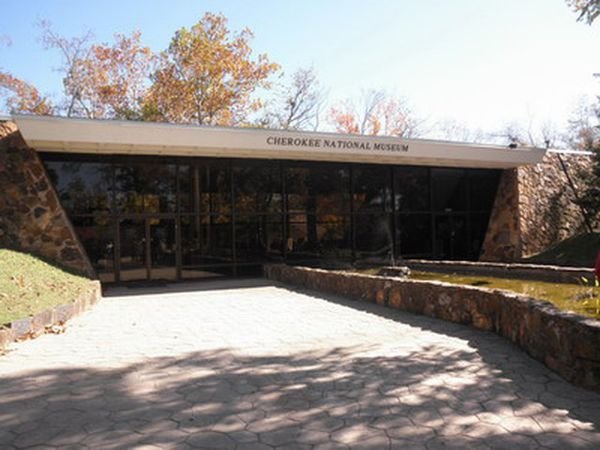 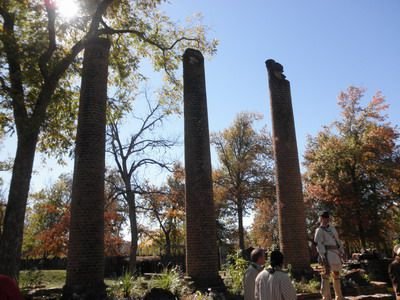 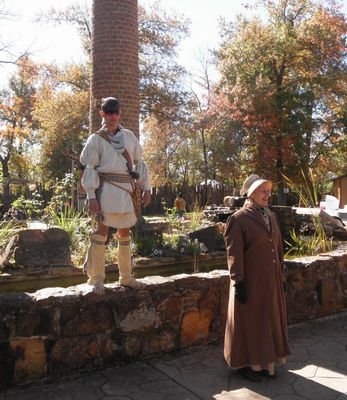 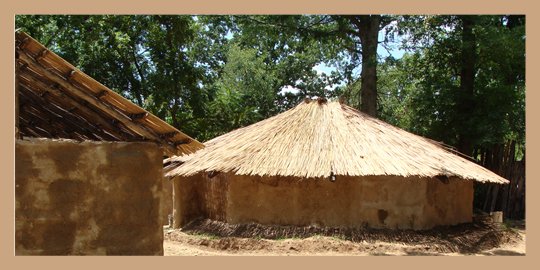 The relics included in the museum are from along the Trail of Tears. The Trail of Tears involved the forced removal of Native Americans from their historical homelands west of the Mississippi. The tribes included in the removal were from the Cherokee, Chicksaw, Choctaw, Muscogee and Seminole. The removal was brought on because American settlers wanted to use the Native American’s ancestral lands.

The ancient village Tsa-La-Gi is another attraction located at the Cherokee Heritage Center. The construction of Tsa-La-Gi village began on February 23, 1966 and was funded through the charity, The Cherokee Foundation. Construction of the village included salvaging foundation rock from the old seminary for later use. Sixty Cherokees were initially trained to cast in the village as well as tour guides. The training for working in the village lasted three months and was held at Sequoyah High School. The opening for Tsa-La village occurred on June 27, 1967 by Society President Keeler in front of a large audience. Today, tour guides can give a glimpse of a Cherokee village, before European contact.

“About Us.” Cherokee Heritage Center, www.cherokeeheritage.org/visit-us/about-us/.