In 1949 Greek Immigrant Nicholas Lambrinides opened Skyline Chili. This restaurant would become embedded in the culture of Cincinnati. 3822 Glenway Avenue was the very first Skyline opened but was torn down in 2002. This location was Nicholas thought of the name Skyline because of the view of Cincinnati's skyline from his restaurant. 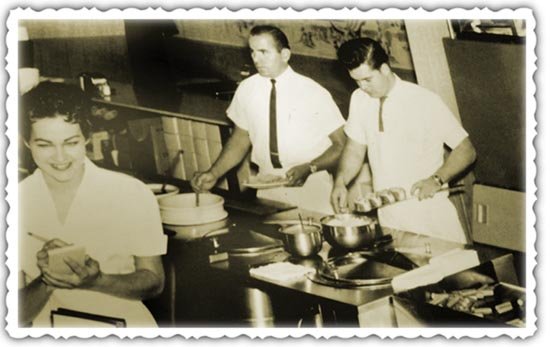 the Original Skyline was demolished in 2002. 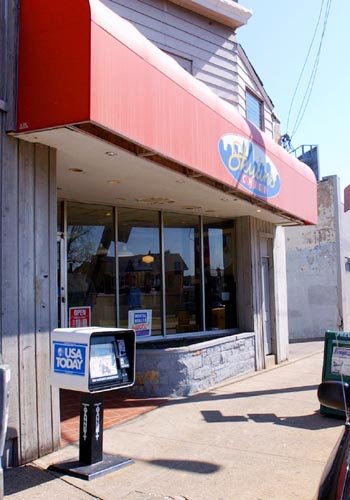 In 1879 Nicholas Lambrinides was born in the city of Kastoria, Greece. He left Greece and moved to Cincinnati in 1912. Thirty-seven years later he opened a restaurant with his sons which was named skyline chili. Nicholas came up with this name after looking at the skyline of Cincinnati from his restaurant. He served chili that he made using his families recipes that he brought with him from Greece.

The First Skyline opened was at 3821 Glenway Avenue in 1949. The of combination the chili topped spaghetti forever became a huge part of Cincinnati culture. This dish even is called "Cincinnati Chili" which shows how much of a part of Cincinnati this meal is. The first skyline stayed open for 52 and a half years. Due to the building being too old to renovate it was demolished in 2002 and moved to a new building half a block away.

In 1953 the Lambrinides decided to open the second Skyline and kept growing. Nicholas Lambrinides passed away in 1962 and his sons continued to run the business. By the end of the beginning of the 21st century, there were 110 Skyline Chilis. While being mostly in Ohio, there are more that have opened in Kentucky, Florida, and Indiana.