Springfield, IL became the state capital in 1839, two years after a young Abraham Lincoln proposed a bill that moved the government to the city from Vandelia, Il. Though it took nearly twenty years to construct the building, it was home to one of the Lincoln-Douglass debates, was visited by numerous Presidents and is one of three historic governor's mansions to have run, continuously since the mid-nineteenth century. Of course, along the way, more than a handful of Illinois Governor's have committed crimes and served time in prison -- not all history is good. 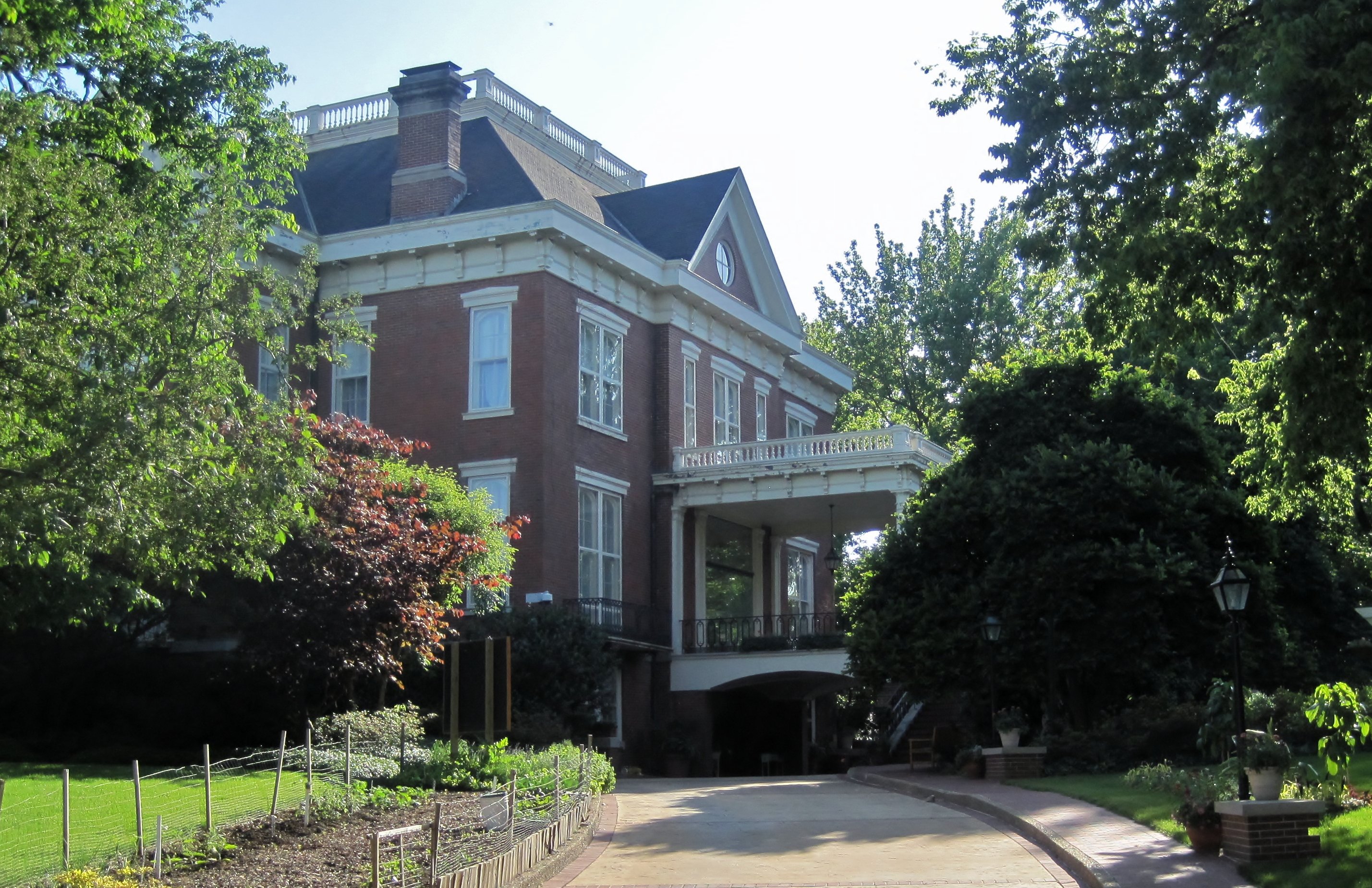 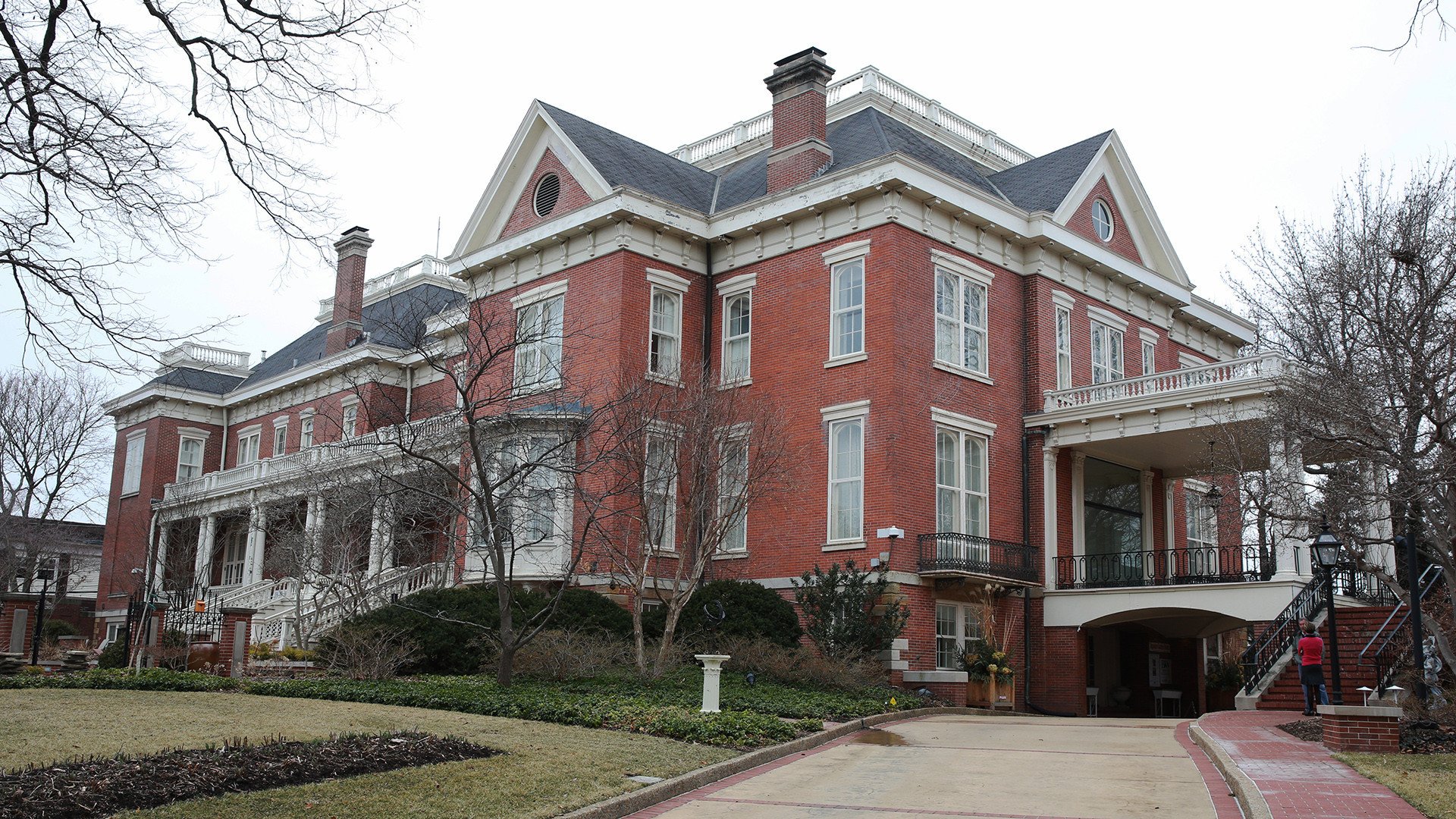 In 1837, a young  Abraham Lincoln, lawyer and Representative from Sangamon County to the Illinois General Assembly,  introduced a bill calling for the move of the State Capital from Vandelia, IL to Springfield, IL (his home). Lincoln's bill successfully passed -- the state government began operating from Springfield in 1839. However, although the cornerstone for a new governor's residence was laid immediately after the bill passage in 1837, completion of the new, sixteen-room building did not occur until 1855 when Joel Matteson held office.

Despite its lengthy construction process, and the numerous renovations that proved necessary to maintain and update the building, the Executive Mansion is one of Illinois' oldest historic and one of the three oldest continuously occupied governor's mansions in the country.

Lincoln first debated Stephan A. Douglas, his rival in the bid for U.S. President in 1860, at the Executive Mansion where he made his famous "House Divided" speech. Lincoln had also attended legislative sessions in the building, argued cases as a lawyer before the Supreme Court (also located in the building) and and maintained an office in the building after his election  to the Presidency in 1860. Lastly, his body rested in the building during May 3-4, 1865, prior to his burial at nearby Oak Ridge.

Original laws appropriated funds to repair the mansion every two years, but major repairs have often proved.necessary. In 1889, Governor Joseph Fifer approved $13,500 to remodel the Executive Mansion and redesign it in accordance with the Victorian style, In 1917, another renovation included a transition from Victorian style to an Italianate style, the cost ($50,000) of which was split between the State and Governor Lowden and his wife

A fire in 1961 led to a movement to replace the mansion with something more modern. However, historical preservationists along with many former governors helped save the building, which led to its restoration and protection as an historic site. More renovations occurred during the 1970s and, just recently, private funding believed to amount nearly $15 million dollars was raised to provide the mansion with its biggest renovation and restoration to date.

The governor's residence is limited to a seven-room apartment upstairs while the downstairs exists as a historical site, retaining its nineteenth-century look. One recent governor, Rob  Blagojevich refused to live there, instead choosing to work remotely from the Chicago area. However, he, along with four other governors, have been convicted of federal crimes and/or found to have cheated the state.

Though Illinois politics has also enjoyed many stories deemed corrupt. the residence remains intact within the Capital City that owes its existence, and fame, to its most famous resident, Abraham Lincoln.