On May 20, 1864, approximately 10,000 soldiers met at Ware Bottom Church. As the fighting occurred, Confederate forces were able to gain ground that allowed them to effectively establish the Howlett Line, which pinned Union forces on the Bermuda Hundred peninsula and allowing Confederat General P.G.T. Beauregard to send more men to reinforce Robert E. Lee's forces at Cold Harbor. In the end the battle proved to be be a Confederate victory that left over 1,400 men either dead or wounded. 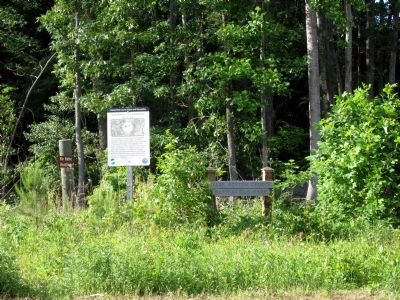 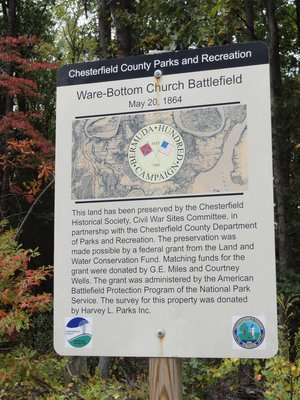 1864 photograph of the Confederate trenches 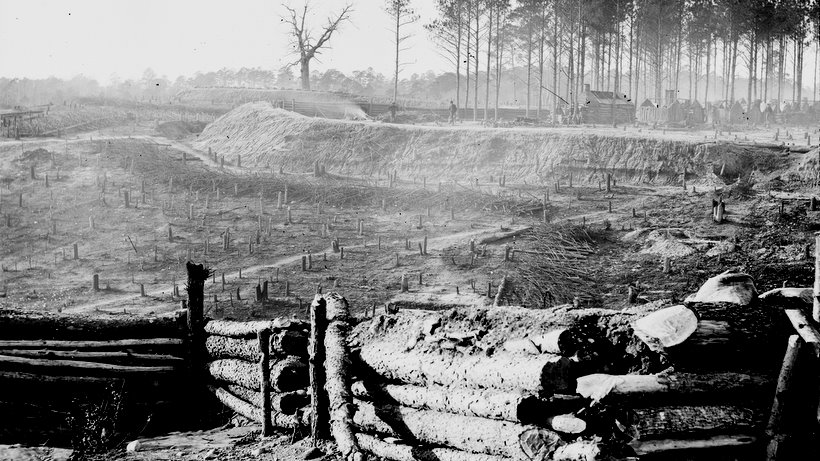 A map depicting the movements during the battle 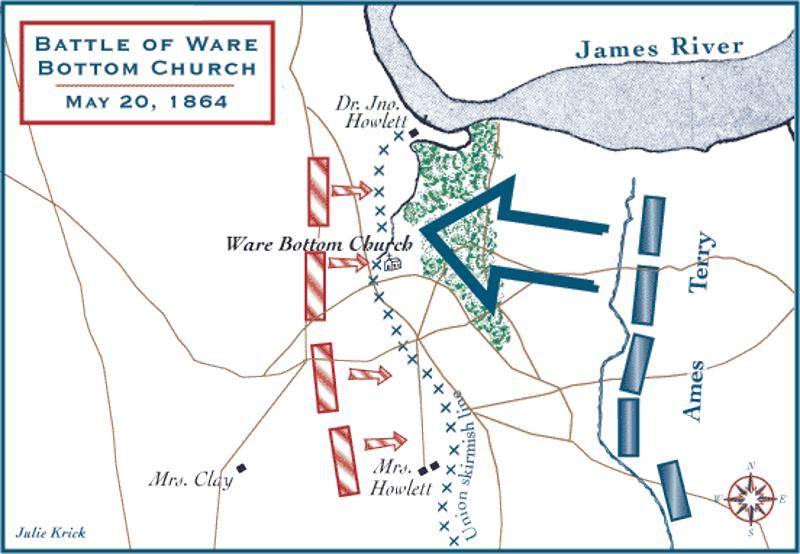 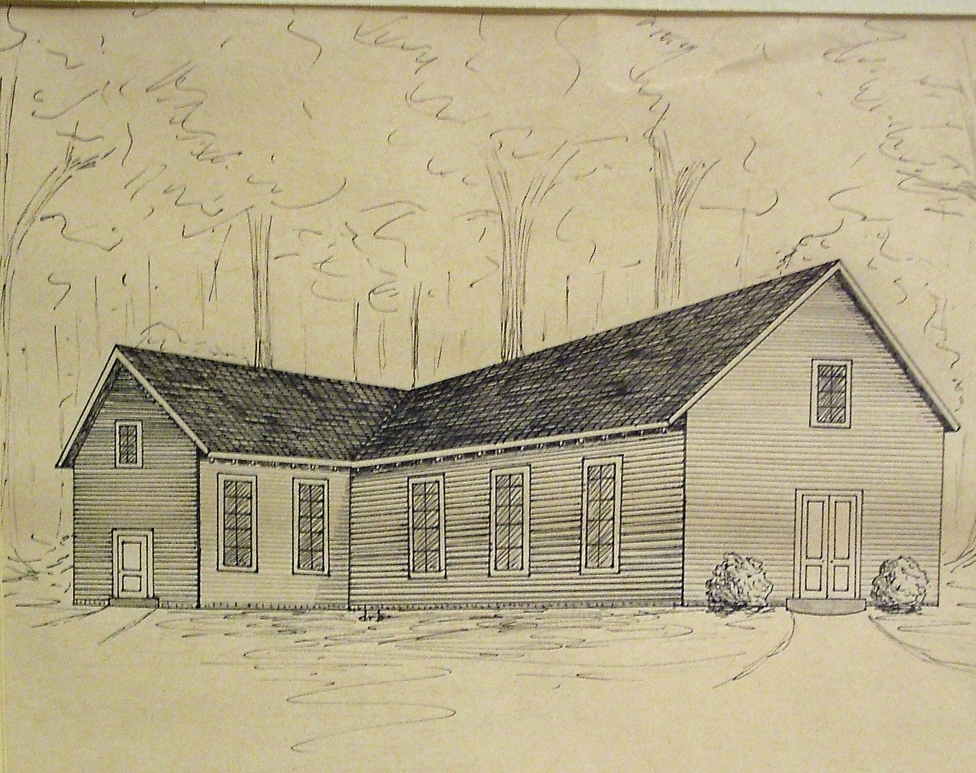 As a result of the Battle of Ware Bottom Church, over 1,400 people were either killed or wounded. As the Confederates were able to gain ground and drive back the Union soldiers, Beauregard was also able to establish the Hewitt Line. This fortified defensive line, located between the James and Appomatox Rivers, "bottled in" the Union forces as President Lincoln noted. However, Ulysses S. Grant would later cause Beauregard to leave abandon this line in an attempt to stop Grant's march on Petersburg, which once again put Ware Bottom Church under Union control until Lee retook it in mid-June and the church was destroyed by a fire started by Confederate artillery soldiers in order to drive out Union sharpshooters that had been using the church.

Ware bottom Church had been at the time one of Virginia's oldest churches until its destruction.