The Burlington 37 were twenty enslaved men and seventeen enslaved women who were freed by wealthy plantation owner James Twyman upon his death. The book “The Promise Land” by Earl Pratt, an Ohio lawyer from Ironton, Ohio, documented James Twyman's plantation, the 37 freed slaves, and their journey to Ohio. A monument stands at the gates of the Burlington (Ohio) 37 Cemetery, where these former slaves were buried. 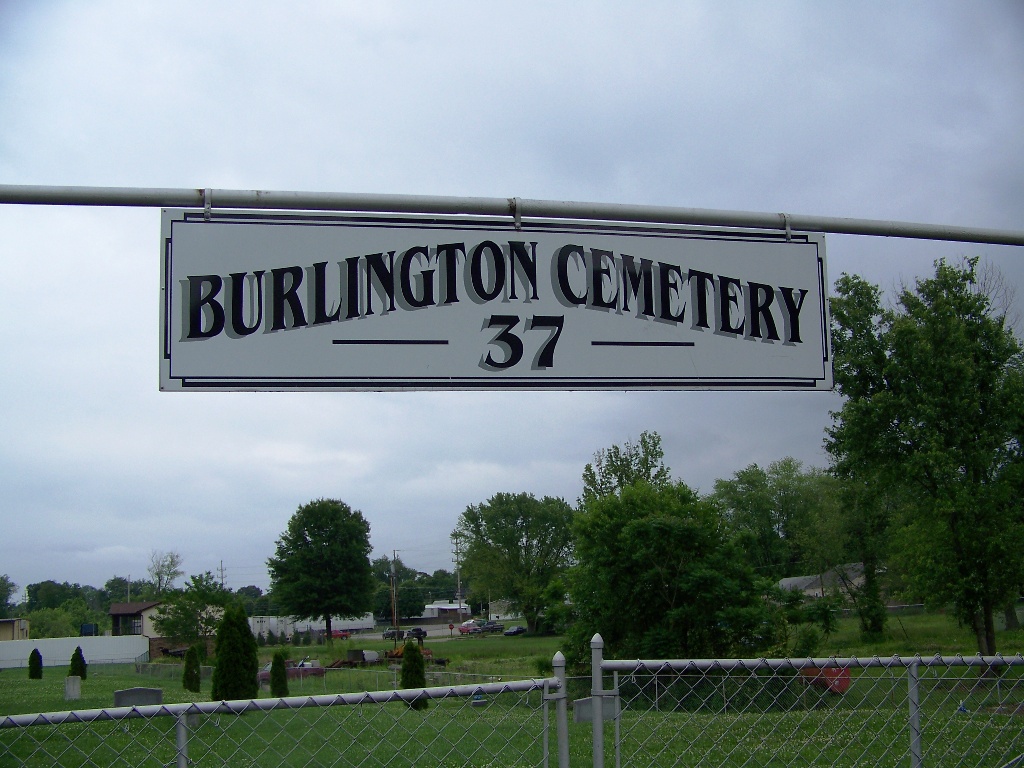 Another view of the headstones.

The Promise Land monument located inside the cemetery. 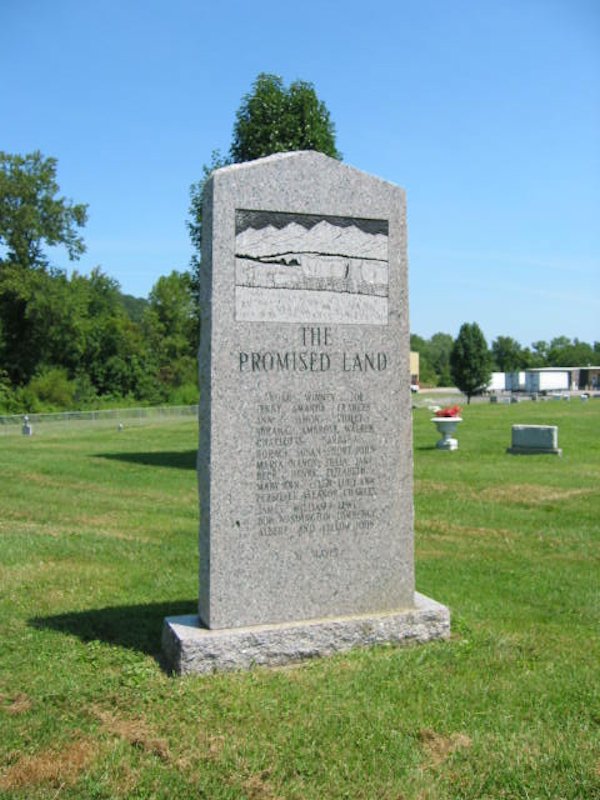 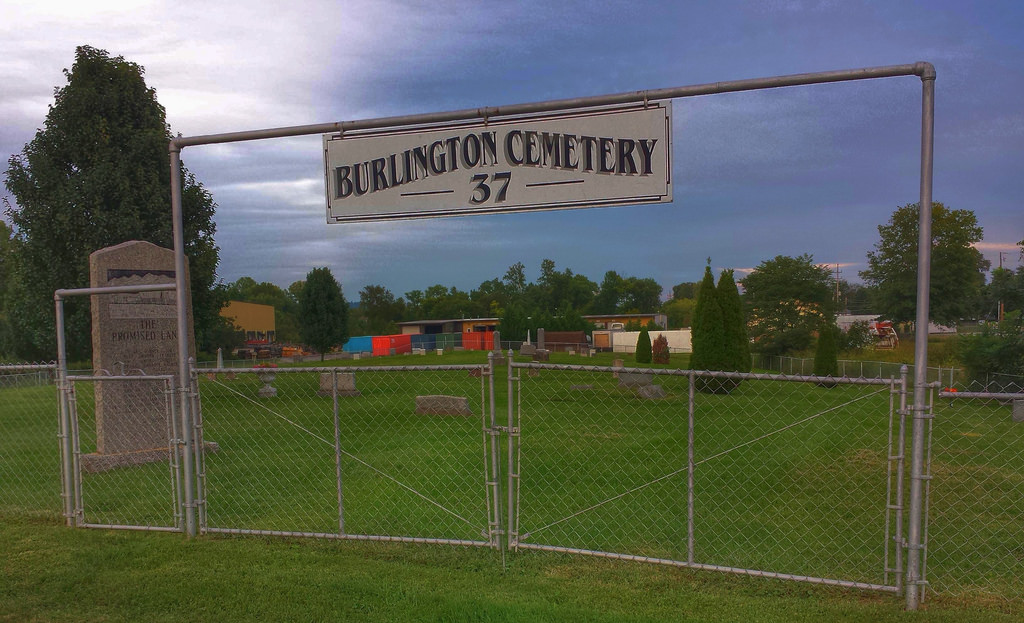 James Twyman died in February 1849 at the age of 68, and in his will, he stated that thirty-seven of his slaves were to be freed. Twyman deemed three longtime servants, Noah, Winney, and Joe, too elderly and frail to make the journey North toward a better life, so he declared that they were to be cared for as long as they lived in Madison County, Virginia.

The thirty-seven journeyed roughly 400 miles to the point on the Ohio River where Virginia, Ohio, and Kentucky converged. (West Virginia did not exist at the time.) One of Twyman’s nephews and three other Caucasian males rode along with the group to avert the attention of troublemakers, such as those who overzealously hunted runaway slaves.

These new Ohio citizens, known still as the “Burlington 37,” quickly acquired reputations as hardworking, upstanding members of the community. They forged a tradition that continued through generations, producing successful doctors, lawyers, teachers, business owners, and farmers throughout the region. One modern-day descendant, O.J. Mayo, currently is a starting guard for the Milwaukee Bucks of the National Basketball Association.