One of two buildings in Baltimore designed by Mies Van Der Rohe, Highfield House sits on Charles Street just north of the Homewood campus of Johns Hopkins University, near the historic Guilford neighborhood. Its classic international-style lines stand out amongst the other high-rise apartment buildings surrounding it. Completed in 1964, the apartment building (now condominiums) was a significant development in Baltimore urban housing, at a time when white Baltimoreans were increasingly fleeing the city for outlying suburbs. 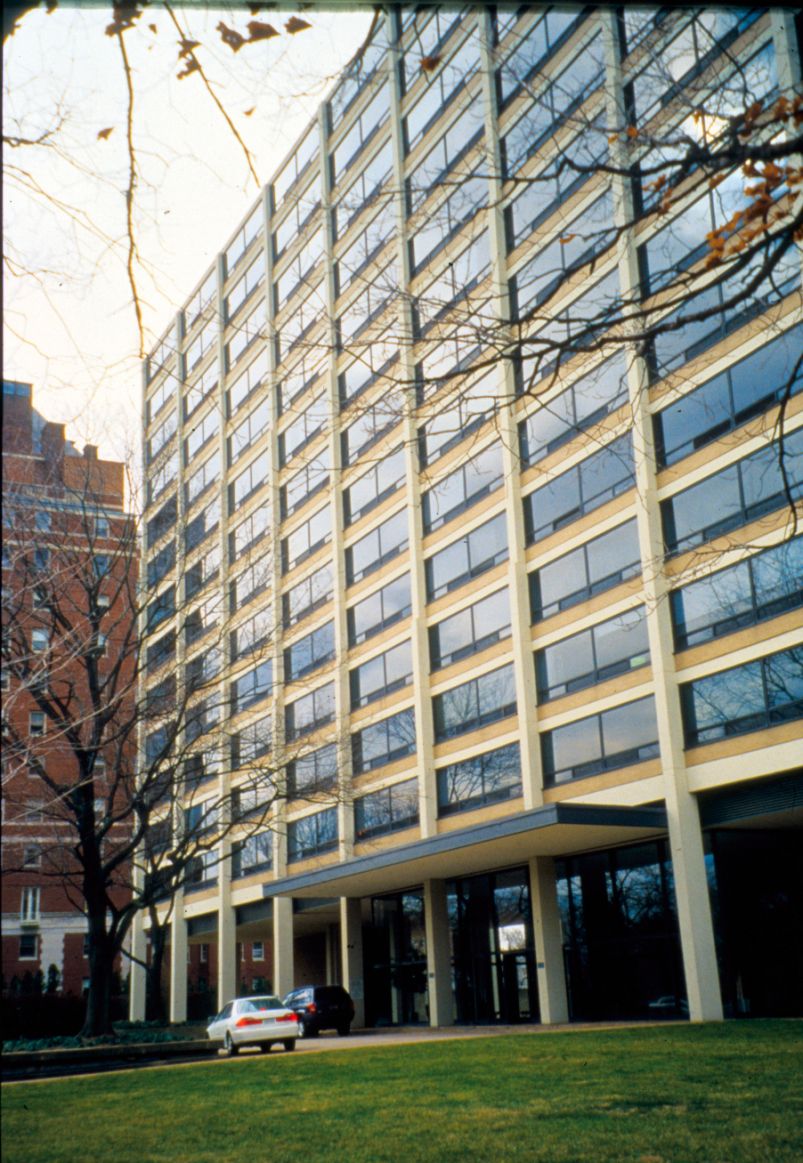 One architectural historian of Baltimore described Highfield House as "elegantly proportioned...display[ing] the massing, open-ground-story arrangement and sleek, curtain-wall facades, made of repetitive grids of glass and metal, that typifies Mies's residential work."