This historic apartment building was completed in 1909 and its architectural significance as one of the first "luxury" apartment buildings led to its being placed on the National Register of Historic Places. During the late nineteenth century, Victorian Era values guided the Middle Class, making apartment living unappealing; privacy and virtues made home ownership a necessity (for most). As such, apartments were built with few amenities and were populated mostly by the lower class and transients. Bell Miller represented a shift during the twentieth century when America increasingly urbanized and accepted apartment living, but only because apartments reacted by becoming more luxurious. The building is now home to the Inn at 835.

Bell Miller designed this apartment building, one of several of her business interests including her work as the city's premiere florist. 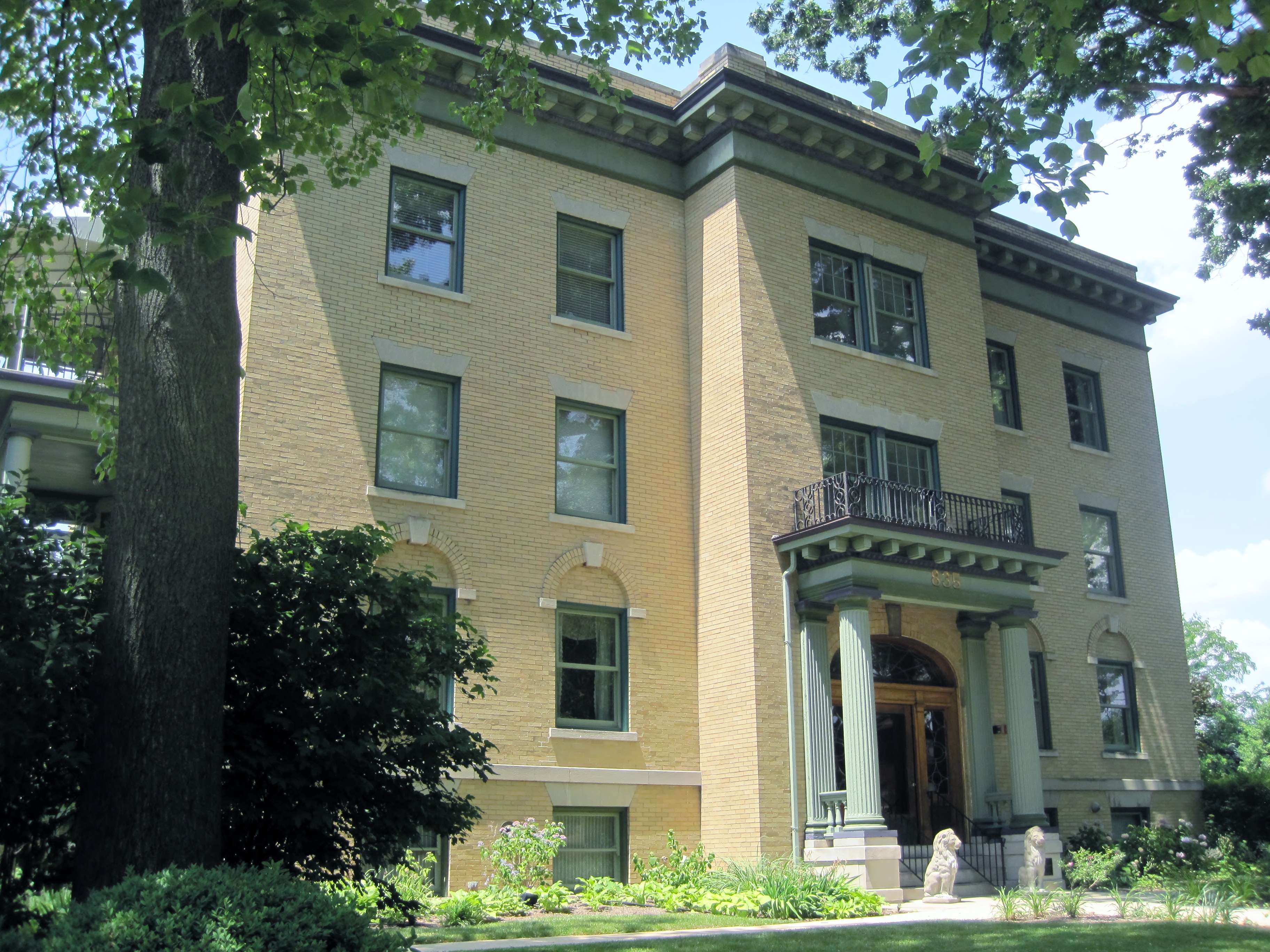 Bell Miller went into business as a florist in the 1890s. Her business flourished, allowing her to expand into real estate, designing this luxury apartment building in a neighborhood known informally as Aristocracy Hill. 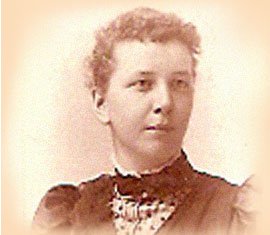 In contrast to Victorian-Era thinking that hindered the development of comfortable apartment living, the Bell Miller Apartments were designed with a Middle-Class mindset. Built at a time when Americans embraced urban-life like never before, several apartment buildings arose in Springfield's Aristocracy Hill neighborhood from roughly 1910 through the start of the Great Depression. Bell Miller rooms included many luxuries and comforts that accommodated Middle-Class values and their desires for comfortable living,
The Victorian-Era consideration of privacy and moral virtue precluded middle-class residents from ostensibly living with strangers under one roof and sharing walls. As a result, most apartments at the late 19th century catered to low-income residents, transients and others deemed outside the realm of the middle class.
However, Bill Miller Apartments featured privacy and amenities specifically designed to attract middle-class professionals, including enjoying classical decoration. Apartments before the Bell Miller development shared exterior designs similar to commercial buildings and possessed few, if any, indoor decor or amenities.  In contrast, the Ben Miller rooms included central steam heat, telephone accessibility,  electric and gas lighting, indoor plumbing, fireplaces, crystal chandeliers and ornate crown moldings.
As such, the Ben Miller apartments denote a shift in attitudes by Americans, notably as the nation moved into the 20th century and increasingly urbanized.  Convenience, access to phones and electricity and growing city entertainment and shopping options made city life more appealing. Indeed, by 1920, nearly 50% of Americans lived in urban regions whereas only 25% had done so during the 1870s. Thus, a need for apartments arose, but apartments also had to meet the standards of the Middle Class. Therefore Bell Miller and other luxury apartments turned increasingly attractive to Americans.