The Cleveland County Courthouse is the center of the small town of Shelby. It is no longer used as the county seat of government. The Earl Scruggs center is now housed in the courthouse.

The graceful columns in front of the courthouse are in the neo-classical style. 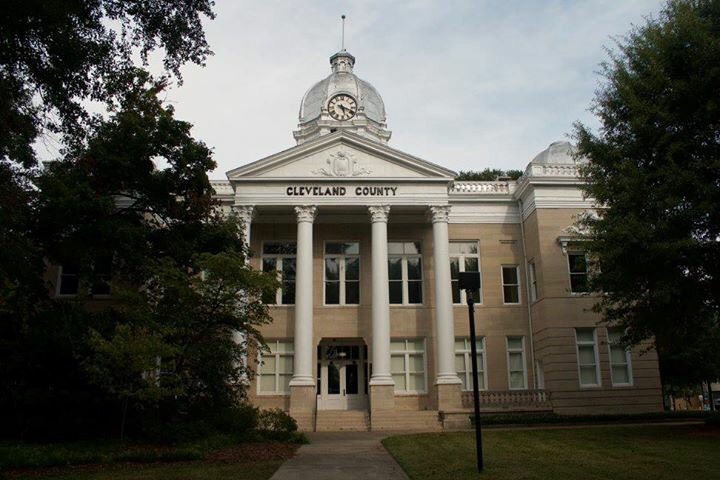 The dramatic three level cupola was designed by H. L. Lewman and built by the Falls City Construction Company. 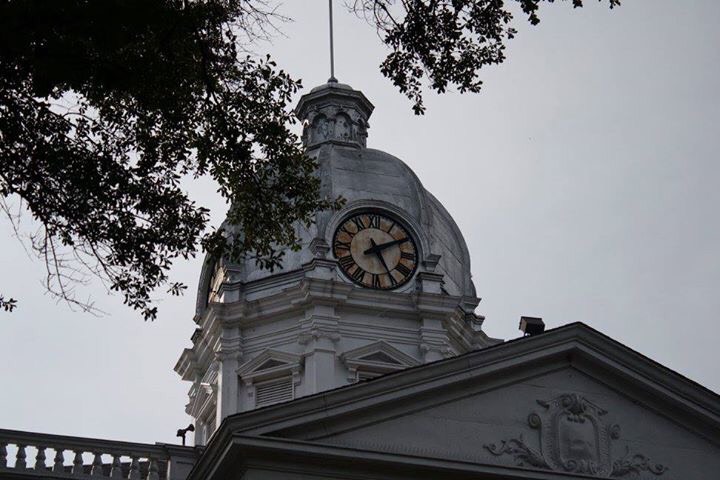 Facing Lafayette Street, is the Statue for the Confederate Heroes of Cleveland County, dedicated on November 21, 1906. 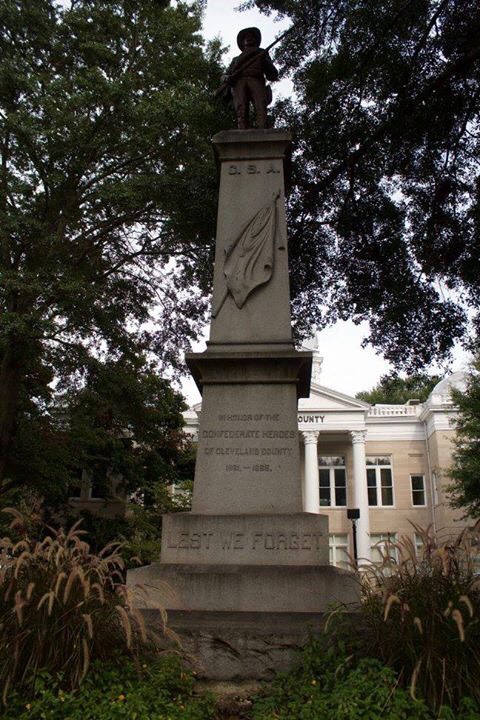 The Cleveland County Courthouse is the center of the small town of Shelby, with its imposing character and stands as a regal icon in the historical square. The Neo-Classical Revival courthouse was designed by H.L. Lewman and built by Fall City Construction Company in 1907. It cost of $75,000. It is topped with a dramatic three-stage cupola. The building is characteristic of the Neo-Classical movement.

The North Carolina General Assembly created Cleveland County from parts of Rutherford and Lincoln counties in 1841. It was named for Benjamin Cleaveland, a revolutionary war hero from the battle of Kings Mountain. The spelling was later changed to honor the President of the same name.

In 1974, the law enforcement building replaced the 1907 courthouse. In 1976 the old courthouse became home to the Cleveland County Historical Museum, and is currently home to the Earl Scruggs Center.

In front of the courthouse, facing Lafayette Street, is the Statue for the Confederate Heroes of Cleveland County. It was dedicated on November 21, 1906. So far, no discussion of removing this monument has taken place.

The National Register of Historic Places