Auburn City Hall was built in 1933 and served as a federal post office until 1991. When it was built, it was (and remains) one of the state's most striking post offices. The design can be characterized as "starved classical," which was a common choice during the Great Depression. As such, the architecture features a more toned-down appearance than earlier classical style buildings. The city purchased the building in 1992 and completed renovations in 2001, converting it to City Hall.

The City Hall building was constructed in 1933. 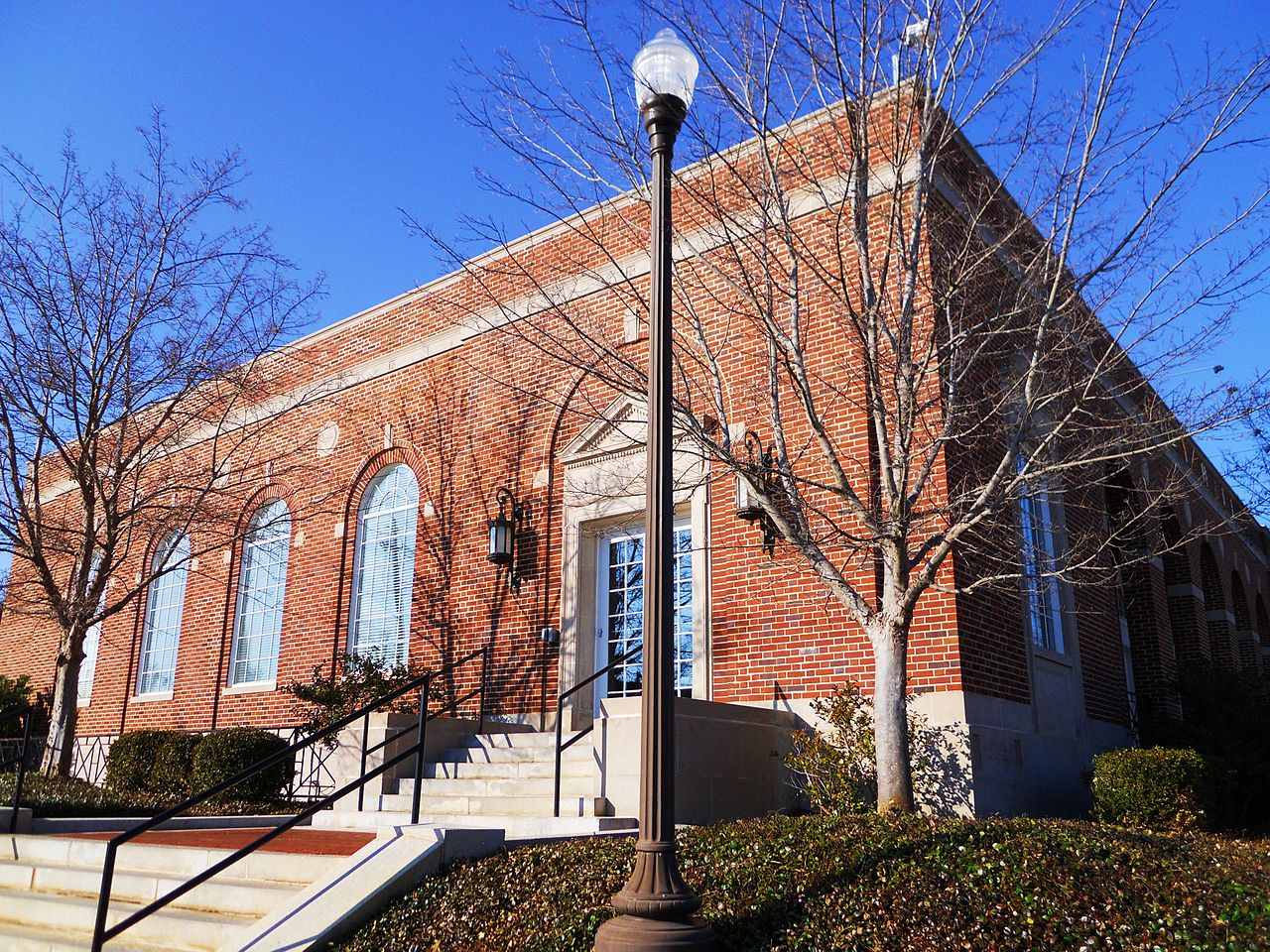