This Buddhist temple in Blackberry, between Boone and Blowing Rock, NC, began serving the community on May 17, 1998. Rev. Tanzo Hardison, a Zen Soto Priest, began his training at three different American Zen centers before completing his ordination in Japan. He returned to North Carolina and established a core group of followers who met at Seidoan Soto Zen Temple until its closing sometime in 2004. 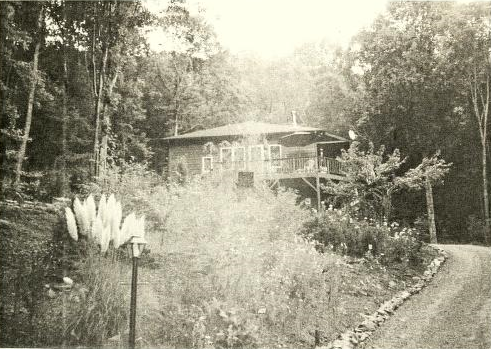 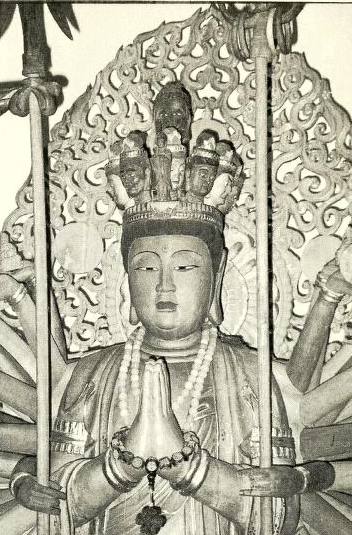 Upon being certified to teach, Tanzo returned to the United States and bought the property with money he received from a wealthy Japanese patron. On the property was a house, which had a dual purpose as temple. Other than that, it was a wooded area with a stream running through it, and visitors noted its rustic nature and natural beauty.

It was in this setting that Tanzo offered all sorts of Buddhist practices: Zazen (sitting meditation), Kinhin (walking meditation), Lectures, Sutra study, Sesshin (meditation retreat), Tea ceremony, and chanting are only a few. Tanzo did not charge for these practices, but suggested a donation of fifteen dollars. It was not unusual for laypersons to also donate their time to tending the grounds or cleaning the temple.

The temple also had interactions with the local community. Tanzo was friends with Frank Borkowski, the chancellor of Appalachian State at that time, and thus had access to certain University functions. In 2003 he was the focus of an episode of “Appalachian Perspectives”, where his ruminations on life and Buddhism were interspersed with his skill on the piano (Tanzo was a Juilliard trained classical pianist).

Although the temple had a core following of five to eight members, Tanzo felt frustration at the lack of devoted disciples and the lack of interest by local peoples. In 2004 Tanzo sold the property and retired to Chapel Hill. The waters of life gradually carried the core group of practitioners into separate paths, leaving behind only a book and a few internet links as proof that there was ever a Buddhist temple in the area. The property that was once Seidoan Soto Zen Temple is now a private residence. The pin marks the general area of the temple, and not the private residence, out of respect for the current owner's wishes.