Camp Broadstone was founded by Bob Breitenstein in 1952. After working many years as a high school and university coach, Coach Breitenstein’s experience gave him to the idea of starting a boy’s athletic camp. He purchased fifty-five acres in Valle Crucis in 1955 to serve as the camp's location. The camp opened in the summer of 1956 and was an innovative program that brought in young athletes from across the country.

Bob Breitenstein, photographed in the 1950s, around the time he opened Camp Broadstone 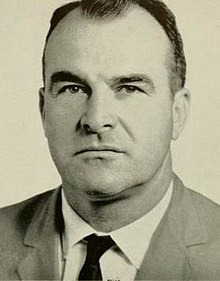 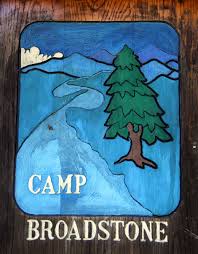 While this site currently features Broadstone's challenge course facility, this was formerly the location of Camp Broadstone's pool. 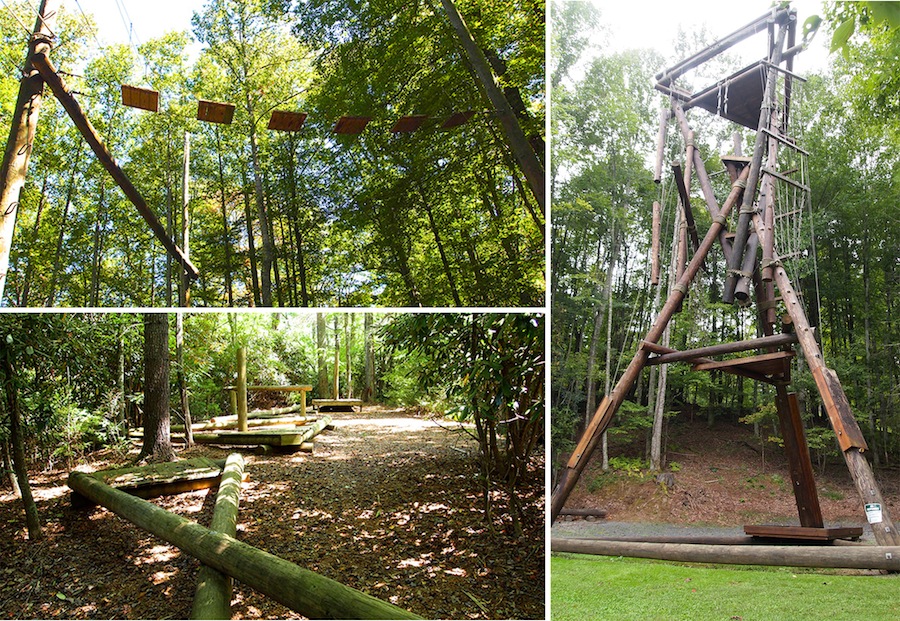 When Broadstone was taken over by ASU, they began student-led group development programs, featured here. 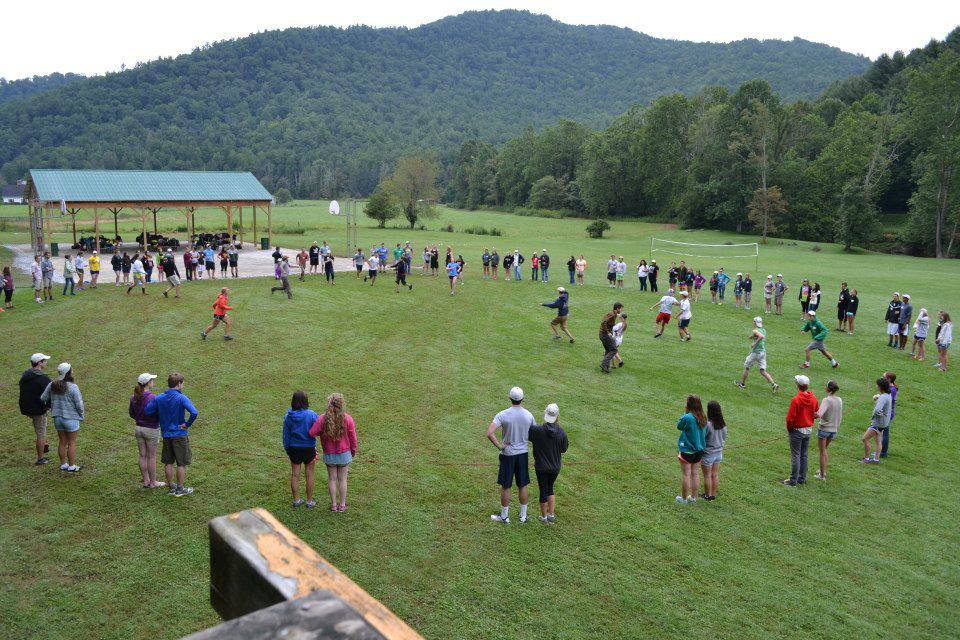 The camp's name comes from Breitenstein, which translated from German is "broad stone". Breitenstein was the head football coach for Miami University of Ohio, when he purchased one acre and small cabin in Valle Crucis to serve as his family's mountain retreat during the summer.

When the camp opened it had five cabins, an office, an infirmary, and a dining hall. All the buildings were constructed by local mountain craftsman with lumber harvested at the site. Tennis and basketball courts were built on the large lower field, with additional land cleared and set aside to be used as baseball, soccer, and football fields. A swimming pool was also constructed at the camp, which was one of the first in the area.  (However, during the 1970’s the pool was filled in and the Alpine Tower was built on top of it). Notable individuals among Coach Breitenstein’s camp staff include George McIntyre, former head football coach at Vanderbilt University, Don James, former head coach at the University of Washington, and Tom D’Amri, former Assistant Athletic Director at Duke University.

In 1961, the Vice President of Appalachian State Teacher’s College (now Appalachian State University) approached Coach Breitenstein about purchasing the camp.  He sold the camp to the ASU Foundation that year and remained director of the camp for another year. During the 1970’s Camp Broadstone’s program focused on environmental education, as well as a new trend in education—experiential education.  The camp built the first high ropes and low ropes courses in the area and began to offer teambuilding programs in addition to the variety of environmental science courses. In 1975, with assistance from ASU’s Department of Education, the Summer Enrichment Program for Academically Gifted Youth was established.  The program covered an array of academic enrichment activities, including art, science, mathematics, literature, music, and cultural experiences. Aside from the academic experience, the program also offered adventure programs in the traditional camp atmosphere. Adventure activities offered included rock climbing, canoeing, caving, high and low ropes, and hiking. The camp also offered a day camp program, as well as one week and two-week residential sessions.

In addition to summer programs, Camp Broadstone also offered year-round programs to local and statewide school groups, as well as to church youth groups and scouting groups. These programs gave many ASU students their first opportunity to serve as a teacher and counselor to young people. Camp Broadstone also held ASU-sponsored programs throughout the year. In 2010, Camp Broadstone developed a partnership with ASU’s Outdoor Programs to share use of the now extensive challenge course events on the property.  In 2012, the management of Camp Broadstone was transferred from Academic Affairs to Student Development, specifically the University Recreation Department. The transfer of management ushers in a new era for Broadstone, a new mission for Broadstone, and the purpose that it will now serve for students and the university community.

The current Broadstone facility offers thirty-five acres to be utilized by students and the university community. Facilities offered include The Lodge (a large meeting space), cabins, The Lower Field (site of the Alpine Tower), a bouldering cave, Challenge Course (low ropes/team building, high ropes), and a secluded outdoor setting (walking trails in development). Following 1970s tradition, ASU students serve as facilitators for all Challenge Course programs at Broadstone. It is located seven miles away from Appalachian State University's main campus.