The Chapel of Rest

Exterior - The Chapel of Rest 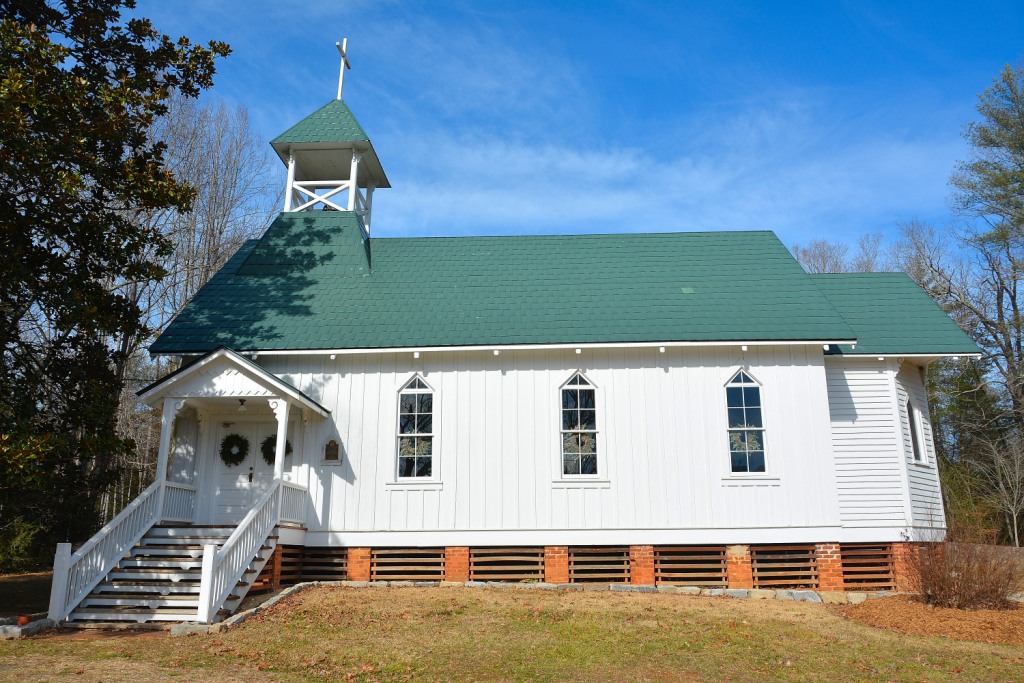 Interior - The Chapel of Rest 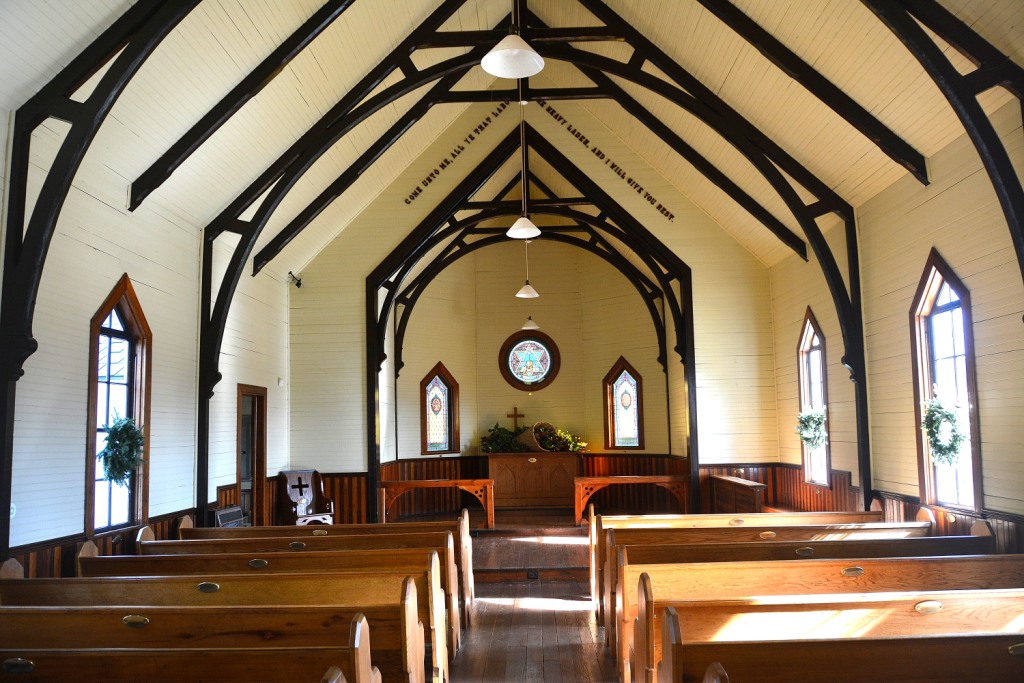 Historic Marker - The Chapel of Rest 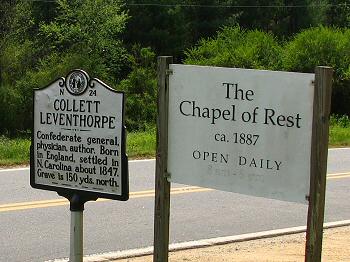 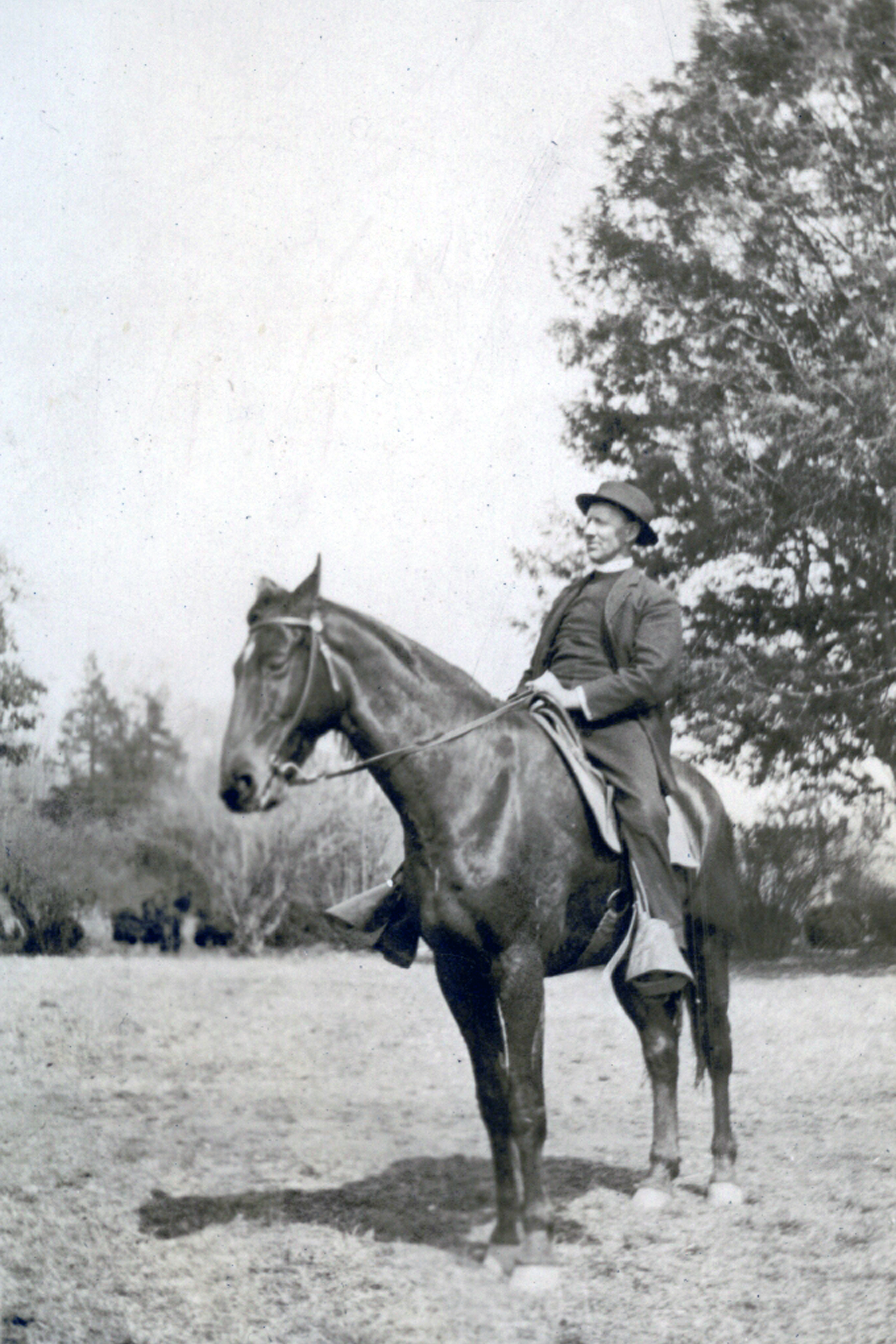 The Chapel of Rest overlooks the Yadkin River in Happy Valley, in the foothills of western North Carolina.

A gift from Samuel Legerwood Patterson, the Chapel was built in 1887, and originally served as the chapel for the Patterson School for Boys. Patterson was the first elected NC Agricultural Commissioner, as well as a state representative and senator; his mission was to better our land, resources and community, and to educate and inspire others to do likewise. He deeded a plot surrounding his family cemetery to the Episcopal Diocese of Western North Carolina for the preservation for the cemetery and the establishment of a church.

In addition to its historical significance, the Chapel of Rest also has folkloric significance as a haunted site. Many locals have shared stories of various perceptions of what they believe to be supernatural behavior. The story goes that during the 1920s, the pastor of The Chapel of Rest found out that his wife had been cheating on him. The legend claims that he went into the church on a Saturday night, slit his wrists, and hung himself near the front pew. Some claim that one can still see what are thought to be he scuff marks from his shoes on that front pew, as well as mysterious, unidentified dark red stains on the floor. Other legends claim that the Bible on the podium will reveal when and how you will die. There is no archived evidence that a pastor took his own life in The Chapel of Rest, but the story still lives on.

Presently, there are services offered on Easter Eve, Thanksgiving Eve, and Christmas Eve all presented at 4:00 in the afternoon. If inclined, couples can reserve The Chapel of Rest for their wedding ceremony. Additionally, The Chapel of Rest hosts concerts throughout the year featuring different local musicians.

Open to the public during daylight hours, the Chapel of Rest is a place to pause, meditate and enjoy an extended view of the beautiful Happy Valley.

Open to public during daylight hours