The land where the Moore Homestead Playground is located was granted to Captain Samuel Moore in the middle of the 17th century. Moore received the property as an award for the efforts of his father, Reverend John Moore, who helped with the purchase Newtown from Native Americans in the area. The property was later used as a family getaway home by Clement Clarke Moore during his childhood. Clement was an author who is best known for writing "T'was the Night Before Christmas." The property was later sold off in sections beginning in the 20th century with the land where the playground is located leaving the family in 1930 when construction began on the Independent Subway. The playground went under construction in 1954 and received its current name in 1987. 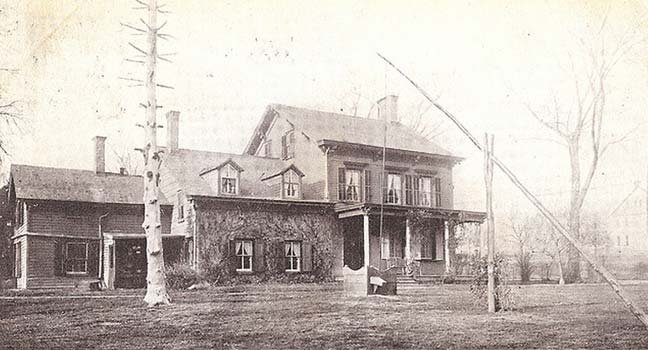 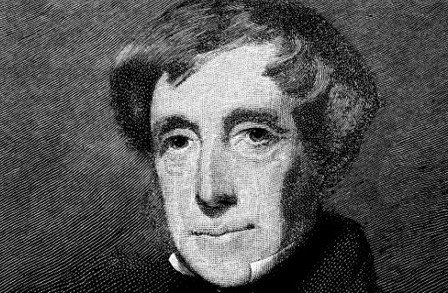 The history of the Moore Homestead can be traced back to the middle of the 17th century when Captain Samuel Moore received eighty acres of land for the efforts of his father, Reverend John Moore. John was instrumental in the success of a land deal between settlers and Native Americans which gave the settlers the land that would make up Newtown. After receiving the land, Samuel Moore built a house on the property in 1661. Most of the property would stay in the family until the beginning of the 20th century.

The location where the Moore Homestead was built stayed with the Moore family until 1930 when the Board of Transportation acquired the land to build the Independent Subway. The rest of the property had already been divided and sold in separate plots by this point. In 1954, New York City Parks received the land where the Moore Homestead Playground is located. Once the park was finished, it was originally named the Elmhurst Playground. The park received its current name in 1987 to honor the Moore family and their history in the area.

A descendant of Reverend John Moore, Clement Clarke Moore was the son of Reverend Benjamin Moore and Charity Clarke Moore. He was born in New York City in 1779. During his childhood, Clement spent much of his time on the Moore Homestead. Clement's father tutored him throughout his early years, and later, Clement went on to attend Columbia College where he received his M.A. in 1801. From 1823 until 1850, Clement taught oriental and Greek literature at the General Theological Seminary. However, he is most known for writing the popular children's poem "T'was the Night Before Christmas."