Originally the site of Goldtree Bros. merchandise store, built in 1883 as part of the Goldtree Block at the southeast corner of Higuera and Chorro Streets. The Goldtree brothers were land investors and developers with hotel and railroad interests in San Luis Obispo. The Wineman Hotel was constructed on the site in 1930 and operated until 2007. Other occupants of the building have included: Rexall Drug Store, Riley’s Department Store, and Copeland's Sports. The building was altered significantly in the 1950s, most noticeably covering the distinctive upper portion of the ground floor windows. In 2009, rehabilitation work done by CRSA Architecture, through a grant from the City of San Luis Obispo, successfully brought back the Historic San Luis Obispo Landmark. The project was awarded the 2010 Honor Award by the AIACCC (American Institute of Architects Central Coast Chapter). 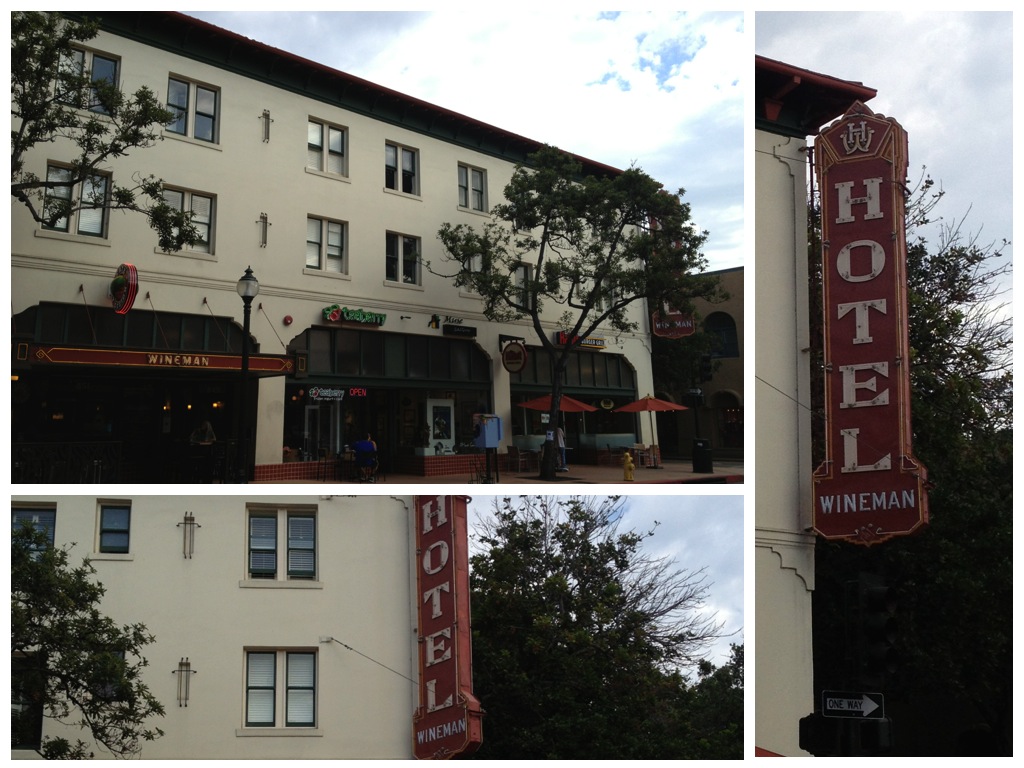