Louden Nelson, sometimes listed as London Nelson, was a slave who was born in a North Carolina slave cabin on a cotton plantation. He worked in the cotton fields until he went to California in 1849 with his master, Matthew Nelson as well as with his fellow slave, Marlborough Nelson to find gold. Louden worked as a cook and as a servant. The three men worked a gold claim along the American River for four years at which time both slaves gained their freedom. In 1856 he secured his freedom and moved to Santa Cruz, California. Nelson earned his living as a cobbler. He rented a plot of land on which he lived and grew produce to sell. 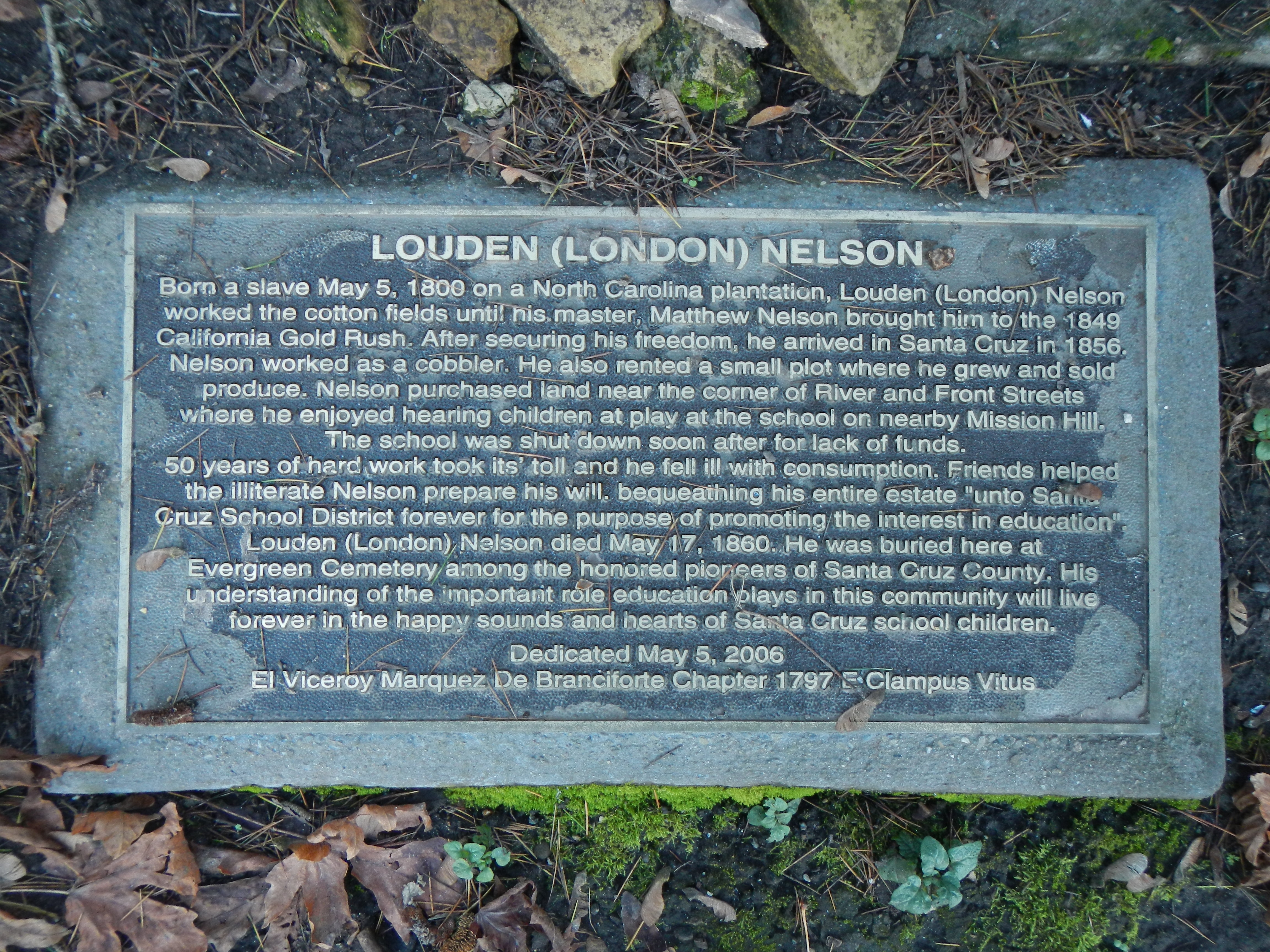 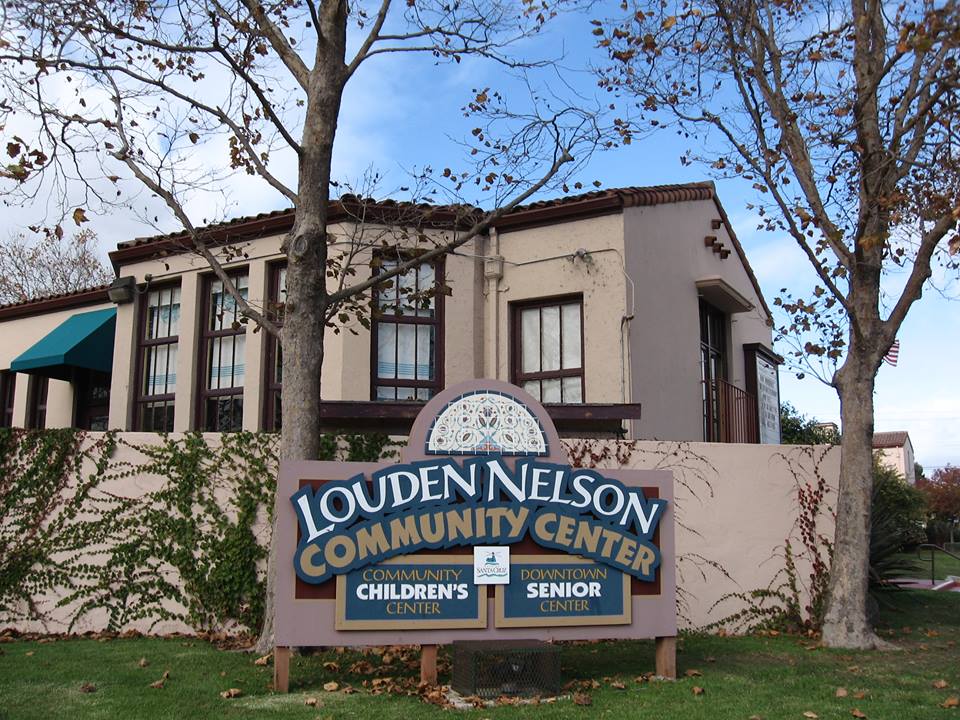 In 1860 he purchased an empty lot and built his home near the local school next to the San Lorenzo River near River Street and Front Street. In 1857 the school closed due to lack of funds. When Louden died in 1860 of consumption he left his entire estate "unto Santa Cruz School District forever for the purpose of promoting the interest of education".  Mr. Nelson was illiterate and had to have friends help him prepare his will. His donation paid for the reopening of the school so that the children could continue to be educated. This was the first permanent school in Santa Cruz.

His name was mistakenly changed to Louden from London in the 1930s. London Nelson was buried in Evergreen Cemetery.

Although he reportedly could neither read nor write, he appreciated education and enjoyed watching the children trouping to school which was located, according to Clark's account, in a private house on the hill above Nelson's property. He willed his estate to the school children of Santa Cruz to be used for their education and following his death in 1860, the money was used, according to Clark, to purchase land on Mission Hill to build the first school. In 1979, the former Laurel School, built in 1930 and used as a community center was renamed the Louden Nelson Community Center in his honor.

The Louden Nelson Community Center is still open and operating today. The community center offers youth, teen and senior programs as well as renting out space for community and private events.