The USS Wyandank was a Union Naval ship that was tasked with enforcing a blockade against the Confederates that were shipping in the Pontiac River. On March 17, 1865, Aaron Anderson, a black man in the Union army. Anderson and the USS Wyandank were successful at Mattox Creek, Virginia in carrying out a mission to attack Confederates who were attempting to get supplies. The successful mission was one of the last ones before the end of the Civil War just a month later. 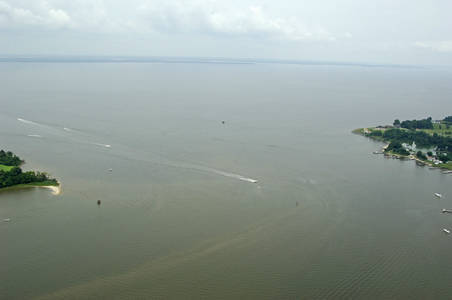 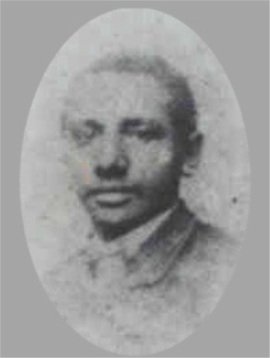 Mr. Anderson joined the Union Navy when he was 52 years old. Aaron Anderson was awarded the Medal of Honor for his actions that took place that day. The boat he was on came under heavy enemy fire, which destroyed many of the weapons on board the boat itself. Mr. Anderson continued firing his weapon until all of the crew had gotten to safety. Half the oars were gone, the launch in many places were damaged, and the barrel of a musket was cut off by the Confederate onslaught. Aaron Anderson was also one of the first African Americans to receive the Medal of Honor.

Mattox Creek is a tributary of the Potomac River. It lies between the birthplaces of George Washington and James Monroe. Mattox Creek is significant because it was were one of the last missions that took place before the end of the Civil War.