Among the many eccentric characters who have called San Francisco home, few can compare to Joshua Abraham Norton, better known as Emperor Norton I. In reality, Norton was penniless and lived in a flophouse on Commercial Street. But in typical San Francisco fashion, locals indulged him in his fantasy, making him something of a celebrity.

Emperor Norton I in full regalia 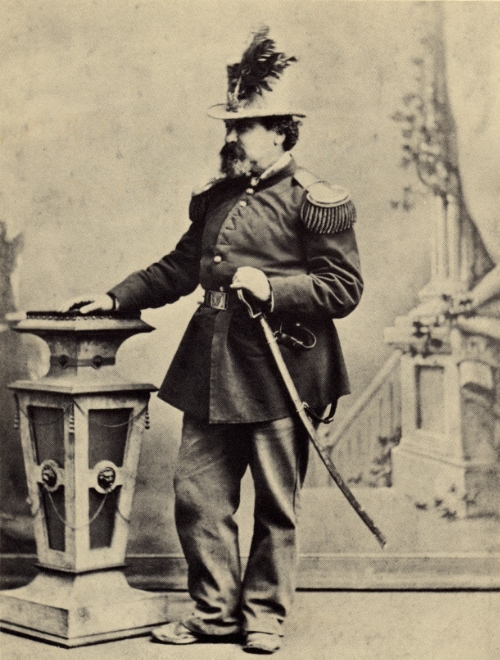 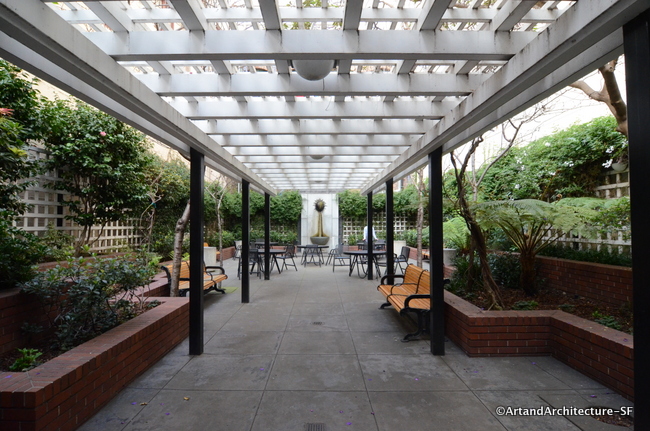 The Gold Rush transformed San Francisco from a small settlement into a growing city in a remarkably short period of time. Among the influx of miners and adventurers who made up the city's booming population were more than a few eccentric characters, and one of the most colorful was Joshua Abraham Norton.

Norton was an Englishman by birth. Like thousands of others, he saw a chance to make his fortune in the Gold Rush and migrated to California in 1849. Within the space of a few years, Norton made a fortune in real estate but lost it equally quickly, declaring bankruptcy in 1853. Following his bankruptcy, Norton largely disappeared.

When he reappeared in 1858 or 1859, Norton was a different person. Although he had not exhibited any form of mental illness prior to his bankruptcy, it was clear that the reappeared Norton was unstable. He walked into the office of the San Francisco Bulletin with a "decree" in hand which declared him Emperor of the United States.

San Franciscans, being a peculiar lot themselves, hardly batted an eye. Locals began referring to him as Emperor Norton I and bowing in his presence. He issued numerous imperial decrees, which were printed in the newspaper with great fanfare. When the country teetered on the verge of civil war, Norton announced that he had abolished the Union altogether and replaced it with a monarchy. He issued his own currency and routinely called for the abolition of Congress.

Emperor Norton became a local celebrity. He ate for free at restaurants and had a special seat on opening night at local theaters. When his epaulet-studded uniform became tattered, city officials gave him a new one. Dolls were made in his image. Visiting dignitaries asked to meet him, and Mark Twain reportedly based the character of the King in "The Adventures of Huckleberry Finn" on Norton.

When he died in 1880, it was discovered that Norton was penniless and had no means to provide for his own burial. San Franciscans paid for Norton's funeral, and the number of guests at his funeral was in the thousands--some sources say 10,000 and others say 30,000. The San Francisco Chronicle ran the headline "Le Roi Est Mort" (The King is Dead).

For the last decades of his life, Emperor Norton lived at the Eureka Lodgings--essentially a flophouse--located at 624 Commercial Street. The address has since been changed to 648 Commercial Street, and a small, privately-owned public space known as Empire Park occupies the space which was once home to San Francisco royalty.