The Farmington Freedom Trail, and specifically the town of Farmington, Connecticut, was home to a bevy of abolitionist history, notably being a hub among the Underground Railroad in Connecticut and the safe-house of the well-known La Amistad escaped Africans. The trail consists of various buildings around the town that were used as abolitionist meeting houses and in helping the Mendi people who took over the La Amistad ship. Many of the locations of note are directly related to the assistance that was granted by the inhabitants towards the Mendi people who were deemed free by the Supreme Court in 1841. The town also contains many buildings that were in assistance with the Underground Railroad, such as safe-houses, schools, and churches. 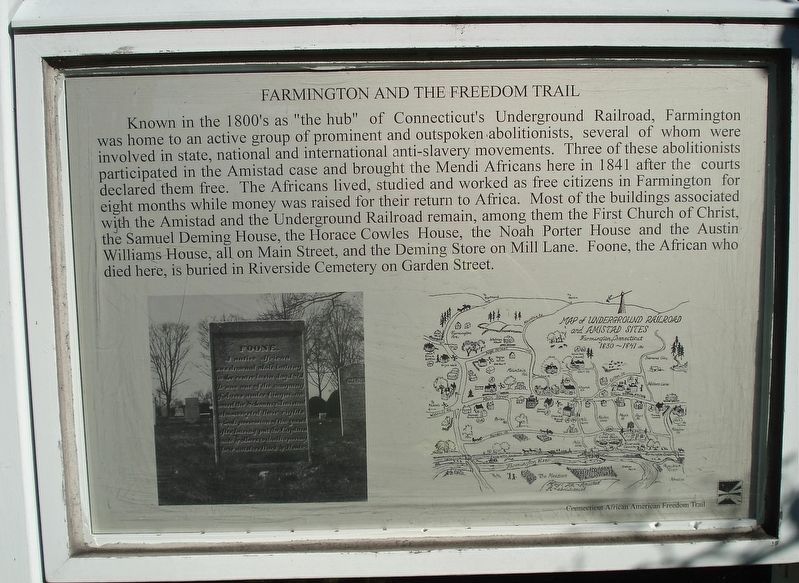 Home of Samuel Deming where the rebels of La Amistad stayed in during their time in Farmington. 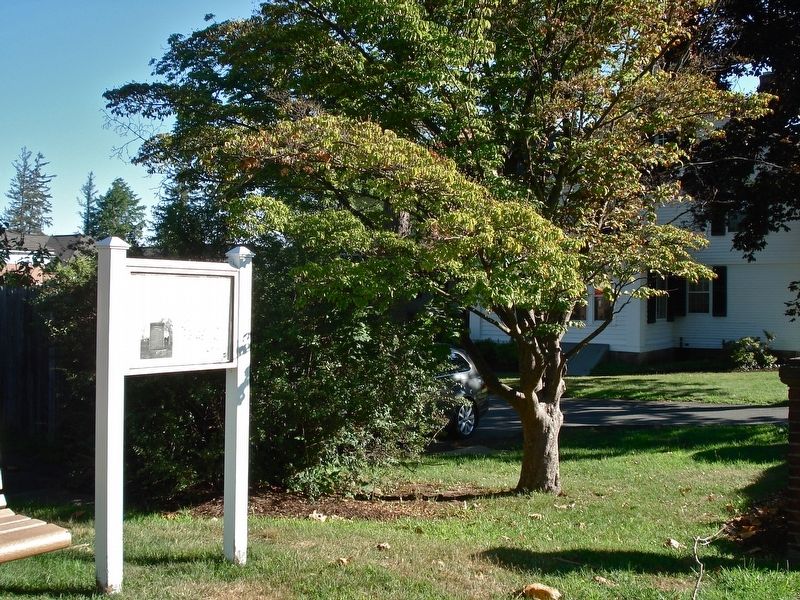 Grave of the rebel who assisted Cinque in his rebellion on the La Amistad slave ship. 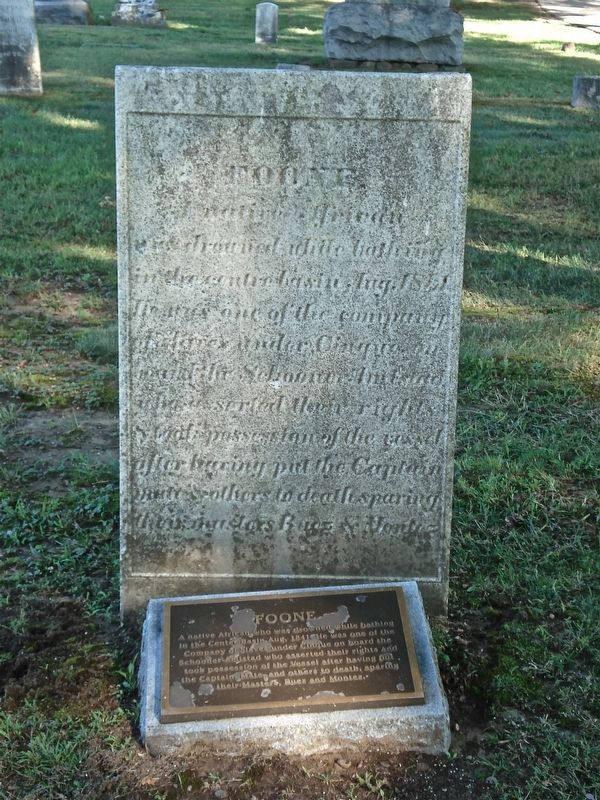 Home of Samuel Deming, who taught and housed the African refugees at his store. 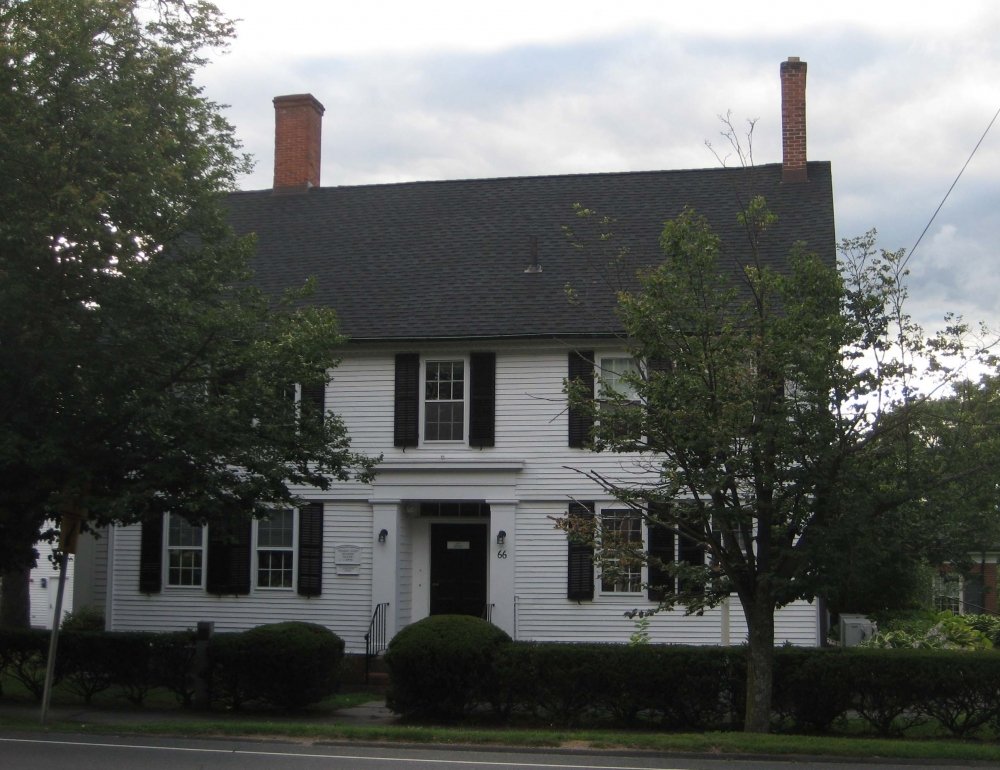 The Samuel Deming store where the Amistad rebels were taught in school and worked. 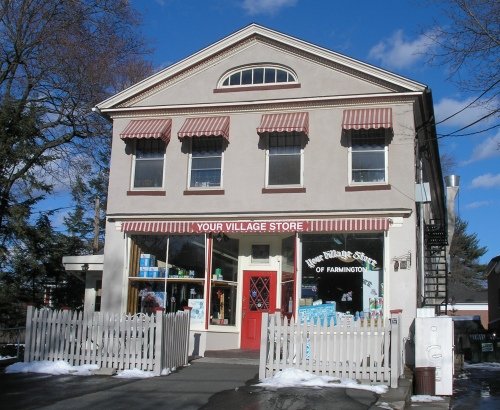 During the pre-abolishment era of slavery, the town of Farmington, Connecticut was considered the "Grand Central Station" among the areas used for the Underground Railroad with a large amount of residents supporting anti-slavery regimes and laws. In March of 1941, the town was given the rebels of the famed La Armistad rebellion, including the Mendi Africans and the leader of the rebellion, Cinque. Farmington's Freedom Trail consists of many different safe-houses, churches, and schools that were used to house and educate many African American escapees.

Farmington's major attraction within history comes from housing the rebels of the La Armistad ship rebellion where under the leadership of a man named Cinque, a group of Mendi people who were being transferred to Cuba after being sold, rebelled near New York and commandeered the ship and steered it toward land. Upon landing, they were arrested, but in 1841, the group was found by the Supreme Court to be freemen and allowed back to Sierra Leone. The 44 surviving rebels were brought to Farmington where they received housing, schooling, as well as fundraising by the township to pay for their way back to Africa. One rebel. known only as Foone, drowned while bathing and was buried and given a grave stone at the nearby cemetery, Riverside Cemetery.

A number of well-known homes including the Samuel Deming House, where Deming allowed the rebels to live as he supervised them, as well as his storefront, The Deming Store on Mill Lane was used to educate the Africans before their return. Apart from these places, Farmington was also widely known as a capital for escaped slaves with the population being largely abolitionist, escaped slaves could rely on the town easily. In fact, it was so well-known among guides and other escaped slaves, the town was usually known better as the "Grand Station of the Underground Railroad", due to how much of the population overlooked and aided escapees.