Camp Gordon WWII Museum was established by local residents and veterans to preserve the history of the World War II training camp that operated at this location. The museum houses over 5000 square feet of military artifacts and memorabilia of the soldiers who lived and trained at the facility. The museum is currently expanding to house even more archives and relics. 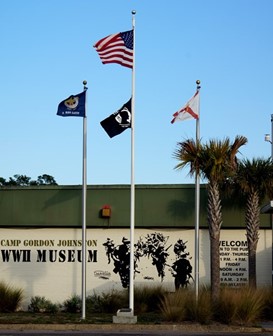 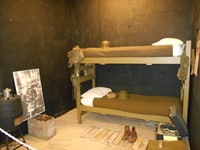 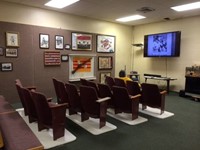 The museum offers exhibits based on memorabilia and artifacts of the former Camp which was completed in 1942 and named in honor of Colonel Gordon Johnson. The museum continues to record oral histories of veterans while also expanding its collection of artifacts related to the camp where soldiers trained for amphibious warfare. In total, 30,000 soldiers trained at the camp throughout WWII. The camp also housed one of the largest prisoner of war camps in the United States.