This mansion was built for Attorney Lyman Harding who served briefly as governor of Natchez. The antebellum mansion has been almost completely restored to its former appearance by one of its later inhabitants. The grounds include a mansion, billiards hall, kitchen with servant quarters, and originally attached 210 acres that are now a public park. Most significantly, the house showcases a freestanding spiral staircase in the foyer. Today, the location hosts events and participates in events such as the Natchez Pilgrimages. 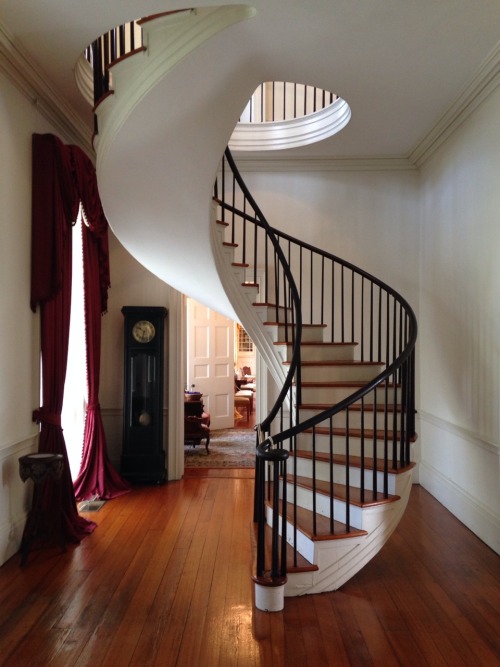 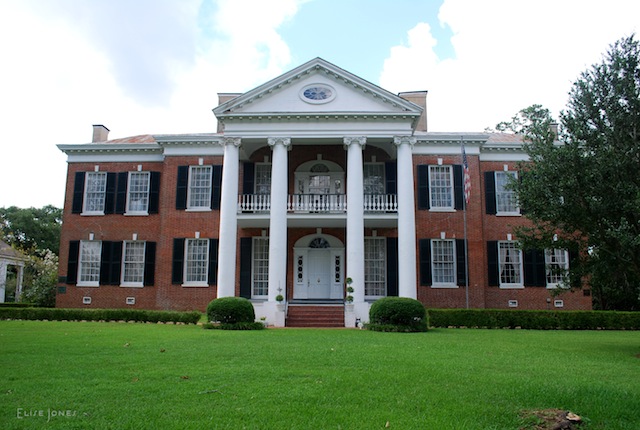 The Auburn Antebellum Home was the built by architect Levi Weeks and prides itself as being the inspiration for the antebellum “mansion building craze” throughout Natchez. The house was built for Attorney Lyman Harding who served briefly as governor of Natchez. Dr. Stephen Duncan later acquired the home and expanded the downstairs area of the home to allow more living space. Before his death, Dr. Duncan became President of the Bank of the State of Mississippi and assisted in establishing Trinity Episcopal Church. Auburn House remained in the Duncan family throughout the Civil War and until his children donated the mansion and 210 acres to the city of Natchez. The property is now known as Duncan Park and owned by the city, while the home is owned by a small organization that depends on donations and tours to maintain the house. Today, the home is used for weddings and small private events. Their most significant events are the Spring and Fall Natchez Pilgrimage, where tour guides dress in era-appropriate clothing for the tours.

The most notable feature of the house is the spiral staircase in the foyer. This staircase has attracted international interest and architectural studies due to its free-standing nature. The staircase is classified as unsupported as it has no connection to the foundation of the house. The structure only meets the floor of the first story and the ceiling of the second. The staircase, separately from the house, is reserved as a historical architectural landmark, as it is believed to be the first built of its kind. Today it is still only one of the three or four freestanding spiral staircases within the United States. Additional structures related to the home are the billiards hall Duncan had built for gentlemen entertainment and the fully renovated kitchen.