This beautiful memorial in New York City honors soldiers who served in the Armed Service during the Vietnam War. While there are numerous markers and plaques related to the Vietnam conflict in the city's five boroughs, this is New York City's official Vietnam War memorial.

An aerial photo of the Memorial Plaza 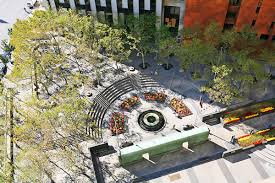 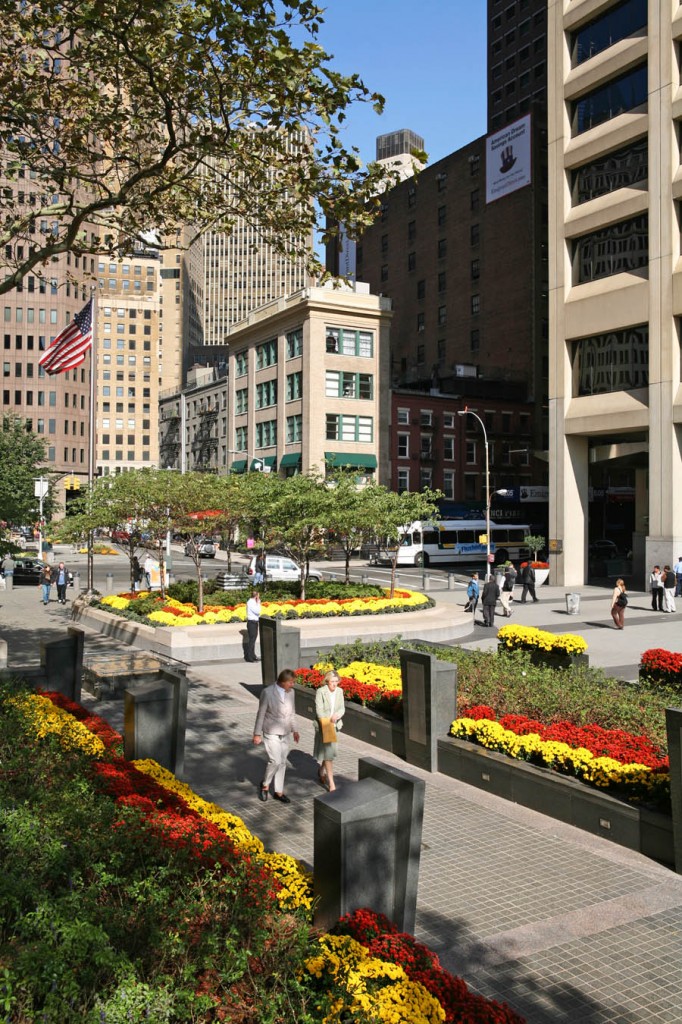 American soldiers served in Vietnam for over twenty years, although the bulk of America's involvement came in the late 1960s when as many as 500,000 United States citizens who served in the Armed Services were stationed in or near Vietnam. The memorial honors the 250,000 residents of the state who served in the military during the Vietnam conflict.

The plaza was dedicated on May 4, 1985, to honor the 250,000 men and women of New York City who served in the United States armed forces from 1964 to 1975, especially those 1,741 who died fighting the Vietnam War. In the early 1980s, then Mayor Koch campaigned forcefully for a memorial to honor those who fought and died in Vietnam. The Vietnam Veterans Memorial Commission raised $1 million from private donations to finance the memorial, and in 1982, Jeannette Park was selected as the future site for the memorial.

The memorial is a wall of translucent glass blocks, on which are engraved excerpts of letters, poems, and diary entries written by men and women of the armed forces, as well as news dispatches. A granite shelf runs along the base of the monument, onto which visitors from time to time have placed tokens of remembrance, such as baby shoes, military patches, pictures, plaques, and American flags. In 2001, Vietnam Veterans Plaza underwent a $7 million restoration that transformed the site, and the redesigned plaza features a new ceremonial entrance, new landscaping, and a new round, black granite fountain that forms a curtain of water. An etched stainless-steel map provides a geographical perspective of the war and details battle zones in South Vietnam.

The “Walk of Honor,” a series of twelve polished granite pylons with the names of all 1,741 United States military personnel from New York who died because of their service in Vietnam, leads to the refurbished memorial, which was cleaned and repaired during the park’s renovation. Today the plaza and memorial serve as a tribute to the Americans who made the ultimate sacrifice for their country.