Arlington is the oldest building in the city and Jefferson County. It was built in the mid to late 1840s by William S. Mudd to be a plantation home for he and his new wife (it was his wedding gift to her). It is an excellent and well-preserved example of antebellum (pre-Civil War) Greek Revival architecture. It features 19th century furniture and other period items, and a garden on the grounds outside. It is open to the public for tours and is available to rent for weddings and other events. It was added to the National Register of Historic Places in 1970. The city purchased the home in 1953 and have owned it ever since.

Arlington was built in the mid-1840s and is the oldest structure in the county. 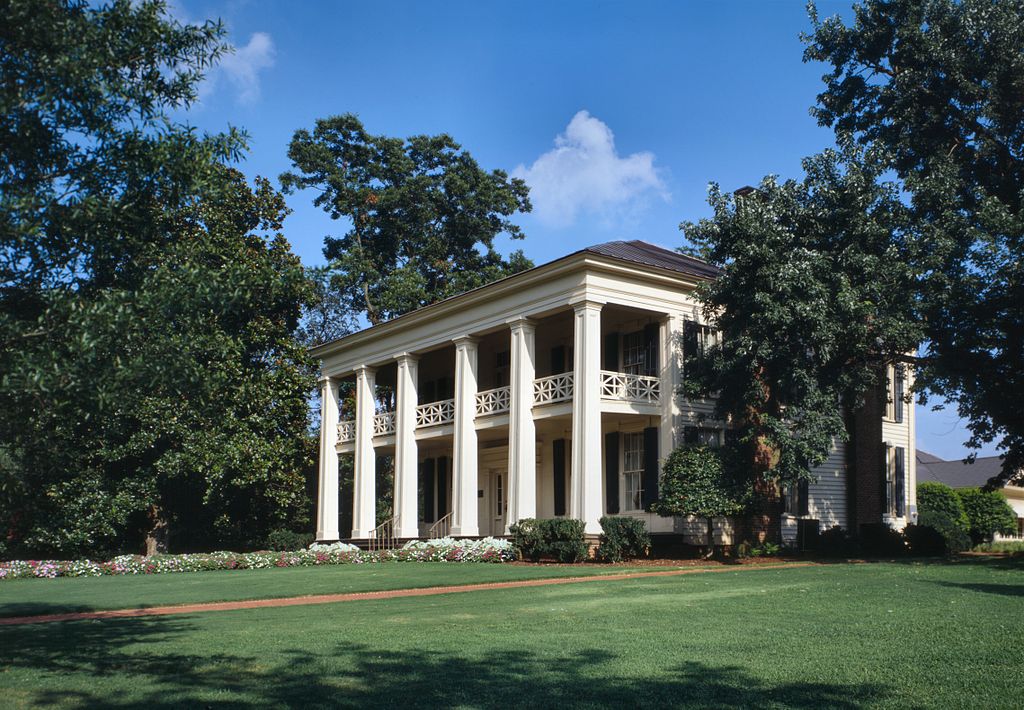 William Mudd arrived with his family form Kentucky in the 1830s. He was one of the ten founders of Birmingham, which became the Jefferson County seat. He would eventually serve in the state legislature and also had a successful judicial career.

At the end of the Civil War, Union troops occupied the city. General James Wilson and his staff occupied the house. It is believed that it was from here that Wilson ordered his men to burn the University of Alabama in Tuscaloosa.