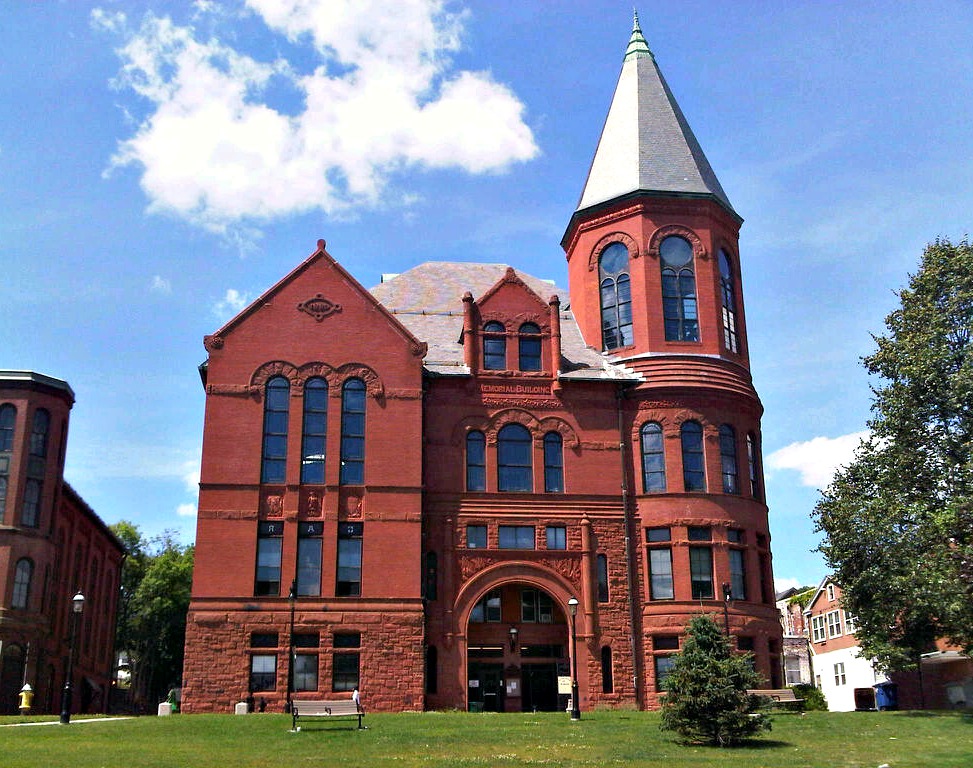 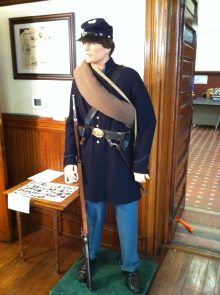 The library of the museum traces its history back to the original Burpee Post #71 when it established its own post library and reading area for its members. Since the library was created, along with the museum, the members have collected and received over a thousand different books, letters, manuscripts, periodicals, and images related to the Civil War in New England and Connecticut.

The Museum hopes to educate the public in regards to the Civil War in the country, the state, and the local towns surrounding the museum. The museum offers educational outreach programs focusing on historical education to the youth and to lifelong learning adults.