Located in Fresno California, this statue is dedicated to the famous boxer, Young Corbett III. Born Ralph Giordano, Corbett moved to the United States as an infant with his family. He spent his youth in Fresno and became the World Welterweight Champion in 1933 and the NYSAC Middleweight Champion in 1938. In 1973, this statue, designed by Clement Renzi, was erected in his honor, dedicated to his career as a professional boxer. 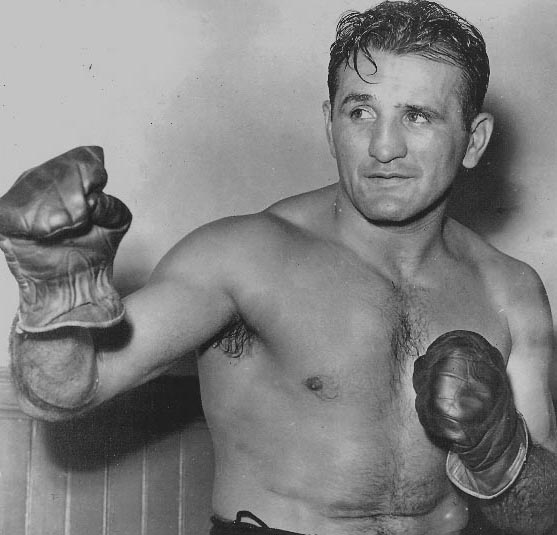 The statue, built in honor of Young Corbett III. 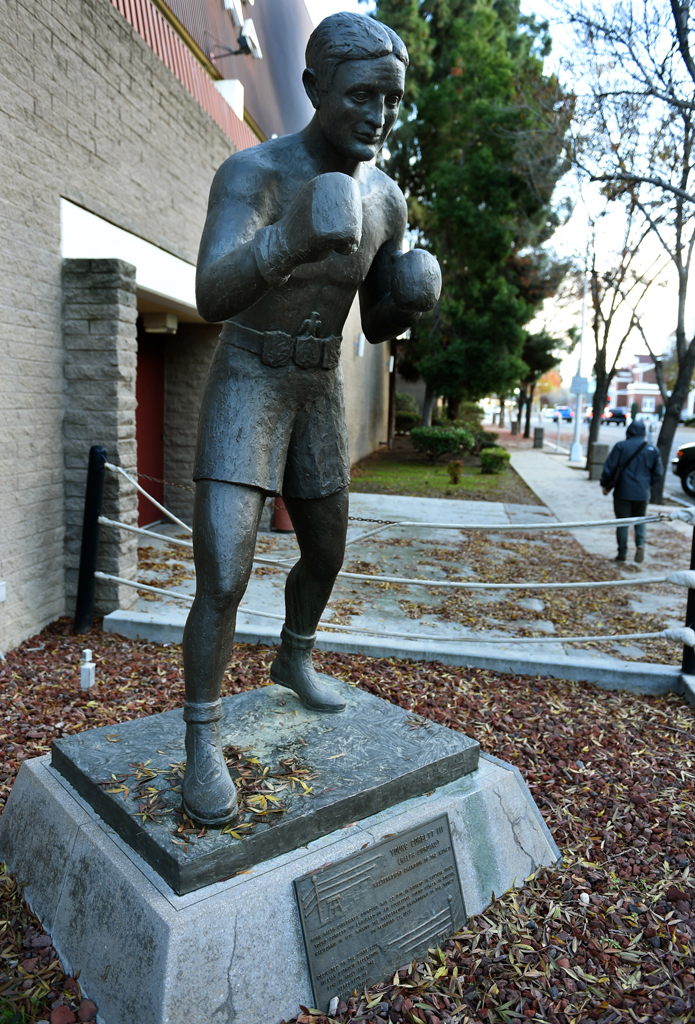 The Giordano family immigrated to the United States from Italy in the early 1900s, living for four years in Pittsburgh before moving to Fresno. Born Ralph Giordano, Corbett began boxing in his early teens. He received his stage name, Young Corbett III, when an announcer told him that he would not introduce him with his Italian name.  Instead, the announcer began calling him Young Corbett III because his fighting style reminded him of an earlier boxer, Young Corbett II.

Corbett continued boxing until 1940, retiring with a 124-12-15 (32 KOs) record. The statue of him was erected in 1973, celebrating his successful career as a boxer and all the joy that he had brought to others.