This was where "the town's poor" who could not afford to pay for a lot in any of the other cemeteries would be lain to rest. It was established in 1856 - three years after its stately neighbor, Riverside Cemetery. Records of its use are scarce, but it was in disuse and mostly forgotten by the mid-1960s. Around that time, most of the land that comprised the cemetery was re-purposed for off-ramps ferrying traffic from Interstate 84 onto Sunnyside Street and CT Route 8 South. 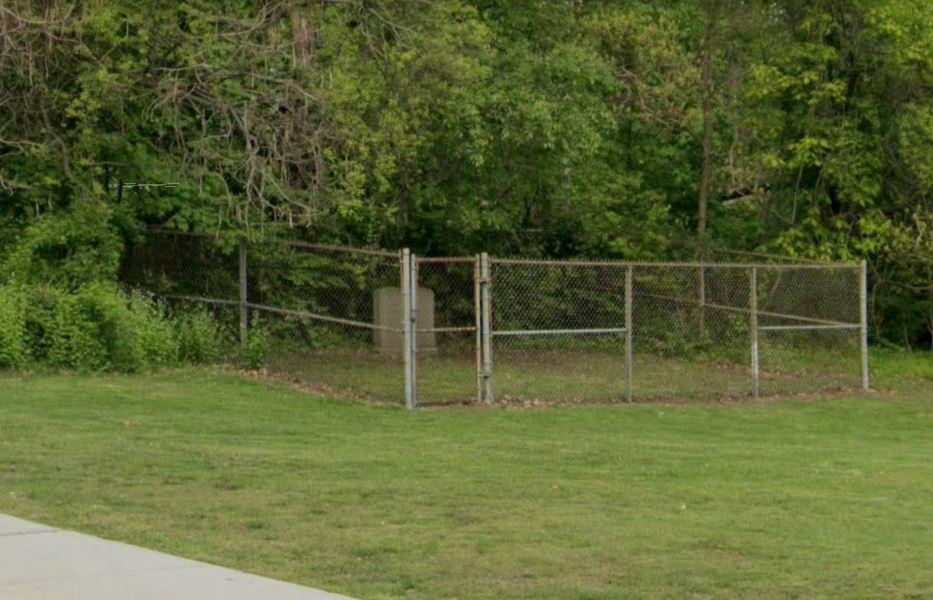 In 1856, the city of Waterbury was a separate, incorporated district ensconced within the larger town of Waterbury. Both Riverside Cemetery and the Town Cemetery were technically outside the city's borders. The Town Cemetery was likely only for the burial of poor residents from the unincorporated farmland around the city. The city's poor would have buried somewhere else, possibly at Pine Grove Cemetery on the city's east side.

All that remains of the Old Town Cemetery is a double headstone of a husband and wife. The wife's date of death is given, but the husband was apparently buried elsewhere after having remarried.

Anderson, Joseph. The Town and City of Waterbury Connecticut, from the Aboriginal Period to the Year Eighteen Hundred and Ninety-Five. Vol. III. New Haven, CT. The Price & Lee Company, 1896.