The Nicholas (Nick) H. Null Memorial is one of several veterans’ memorials located in Parkersburg, West Virginia. The memorial was dedicated in 2013 and is located at Parkersburg's City Park. It pays tribute to thirty-one American Soldiers, including Null, who lost their lives during a combat mission in Afghanistan on August 6th, 2011 after their helicopter was shot down. At the time, the incident was the greatest single loss of American life since the war in Afghanistan had begun. This memorial specifically honors Null, who was a Parkersburg native prior to joining the Navy.

A photograph of Nicholas Null. 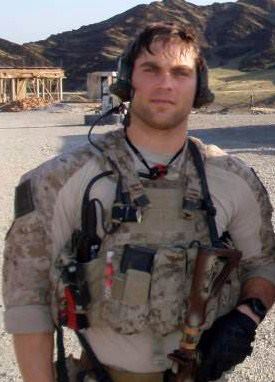 A picture of the plaque displayed on the Nick Null Memorial. 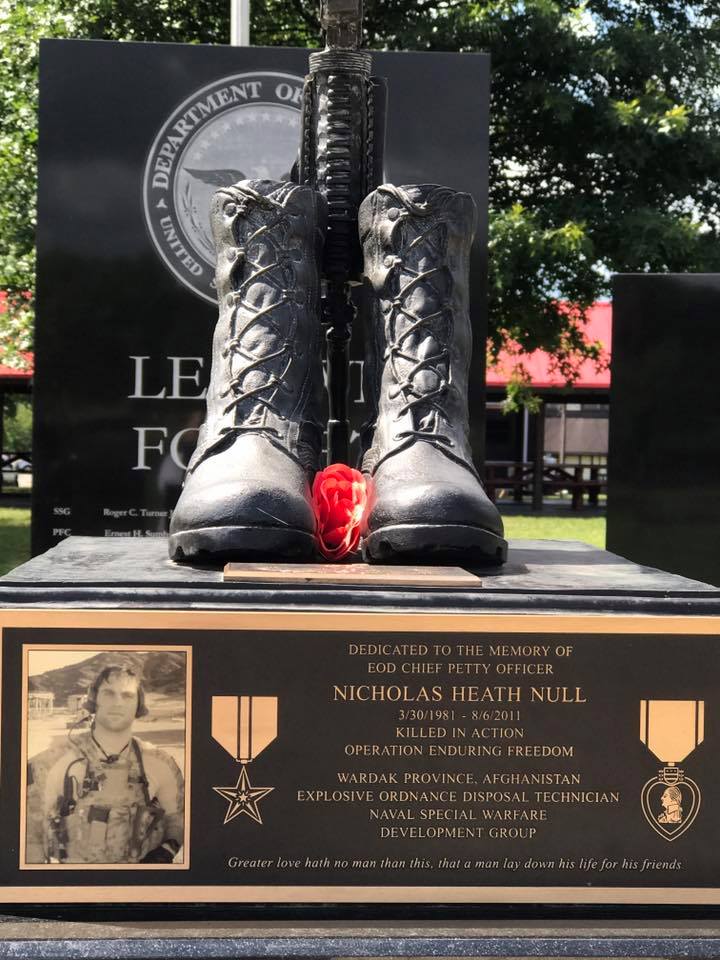 A picture showing the various monuments located at the memorial. 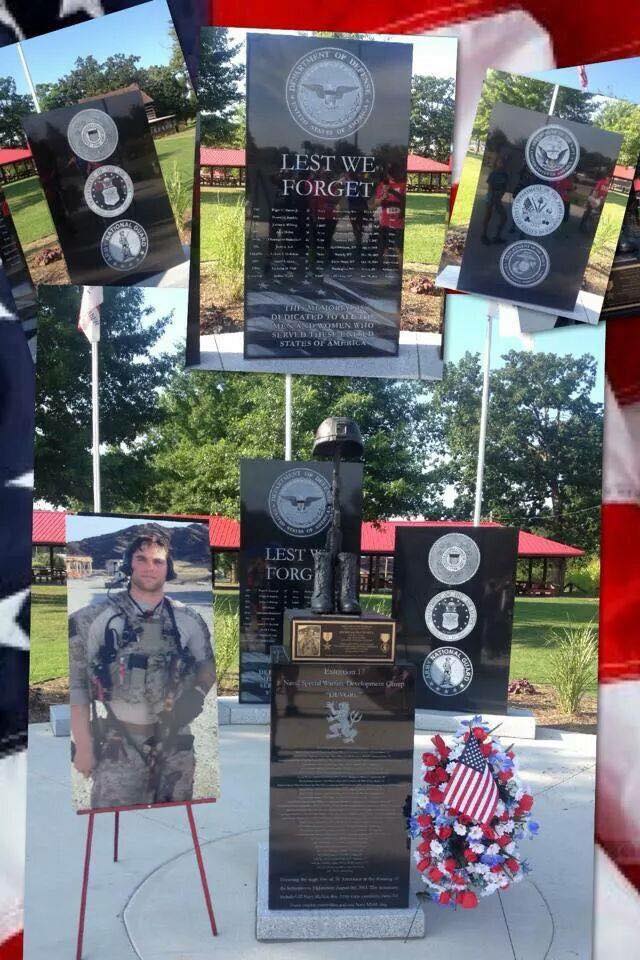 Nicholas Null was a 1999 graduate of Parkersburg South High School. Soon after graduating from high school Null enlisted in the Navy. Null finished his basic and initial training and was assigned to Explosive Ordnance Disposal Mobile Unit 6. In 2009, Null joined a Navy Seal team based on the East Coast and became part of the Naval Special Warfare Development Group (DEVGRU). Null went on to serve multiple deployments and numerous missions including Operation Enduring Freedom in the battle against terrorism. He was highly decorated with several accommodations.

On August 6, 2011, Null and thirty other American soldiers were responding as a Quick Reaction Force to assist a group of Army Rangers who were involved in a firefight with Taliban fighters. The call sign for their helicopter was Extortion 17 and the operation was set to take place in the Wardak Province of Afghanistan. While responding to the area, a group of Taliban fighters were able to launch several rocket propelled grenades at the Chinook Helicopter the service members were on. One of those grenades struck one of the helicopter's blades killing everyone on board. The incident was repeatedly discussed in the media because of the overwhelming loss of American life and the fact that many of the men on the Extortion 17 mission were part of the Navy Seal Team who had recently killed Osama Bin Laden.

In 2013, the Nick Null Memorial was dedicated in memory and honor of Null and the soldiers of Extortion 17. The memorial consists of several monuments arranged in precise formation. Standing in the center is a memorial with Null’s picture and a statue of military boots with a rifle standing between them and a helmet on the top. The bottom of the monument consists of a stone with the names and titles of everyone killed on Extortion 17 etched into it. Behind that monument are three other stone monuments. Two of those monuments have insignia of different divisions of the military etched into them, while one has the names of all the local service members killed since September 11th, 2001. Etched on the back of those three stone monuments are the words "Some Gave All."  The memorial was erected largely due to public donations to the Nick Null Memorial Foundation that was set up by Null’s mother, Tracy Null.