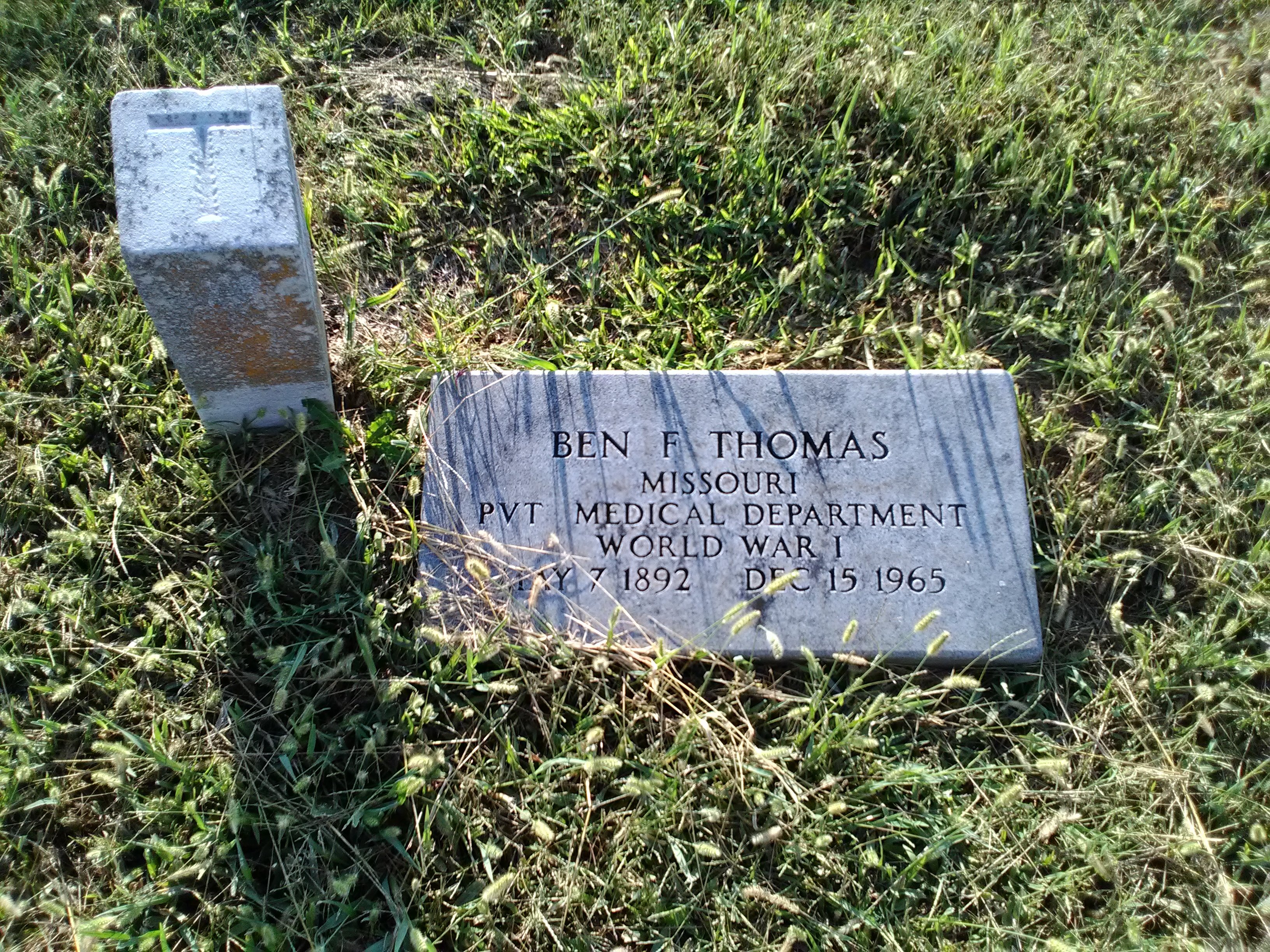 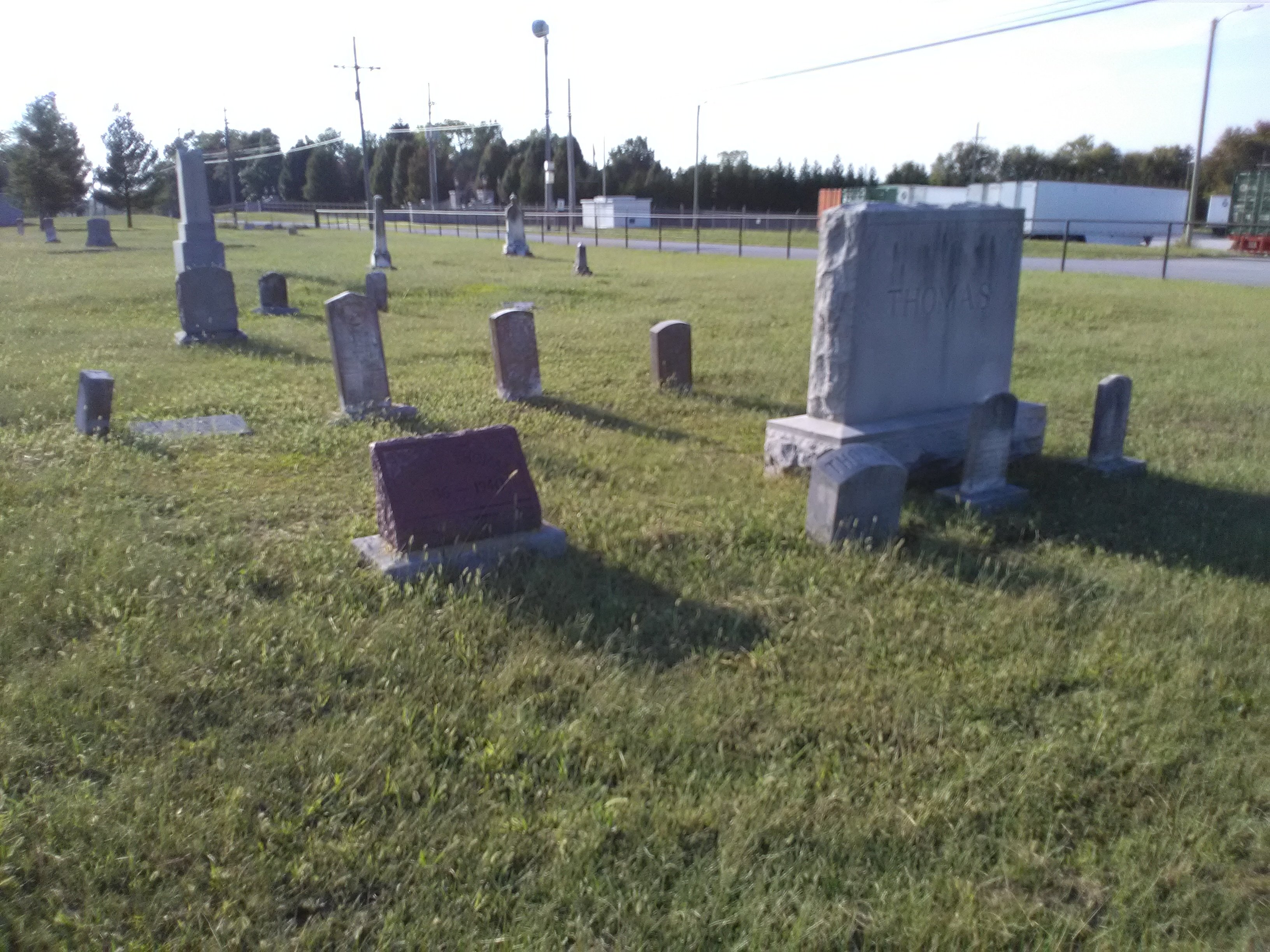 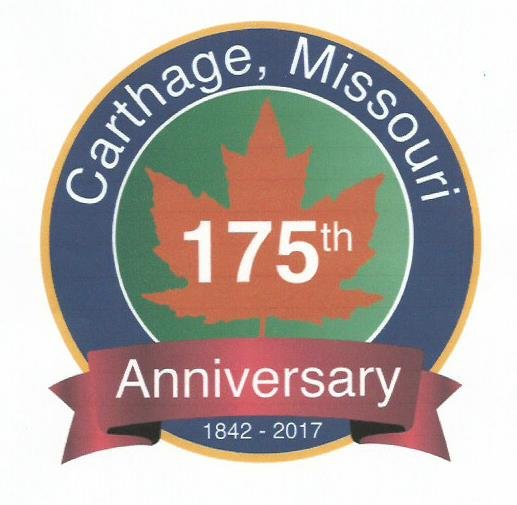 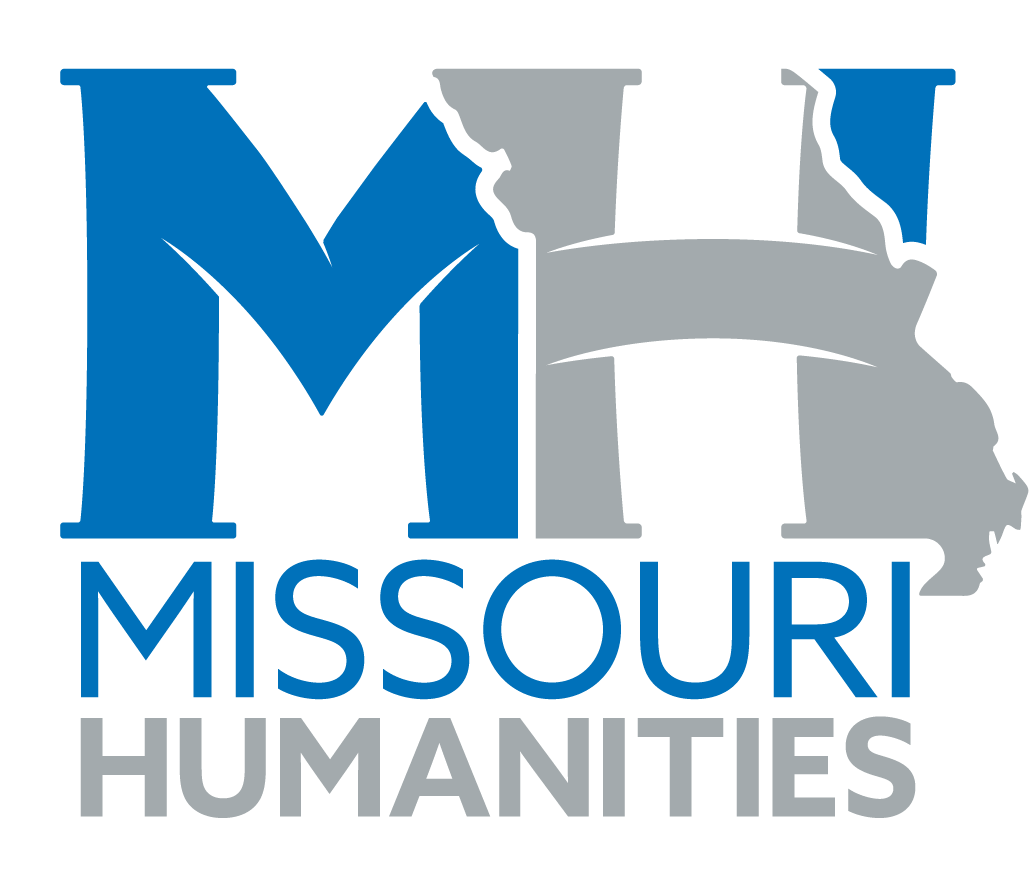 A rare cast iron headstone for T. Crawford, who died in 1880, is stored at the Powers Museum and was featured as "Artifact of the Month" in June during the 175th Anniversary of Carthage 2017 Exhibit. It was found leaning against the east fence and brought to the museum for safe keeping. Its manufacture has been attributed to the Carthage Foundry which was located at Oak Street and Garrison Avenue (south west corner).