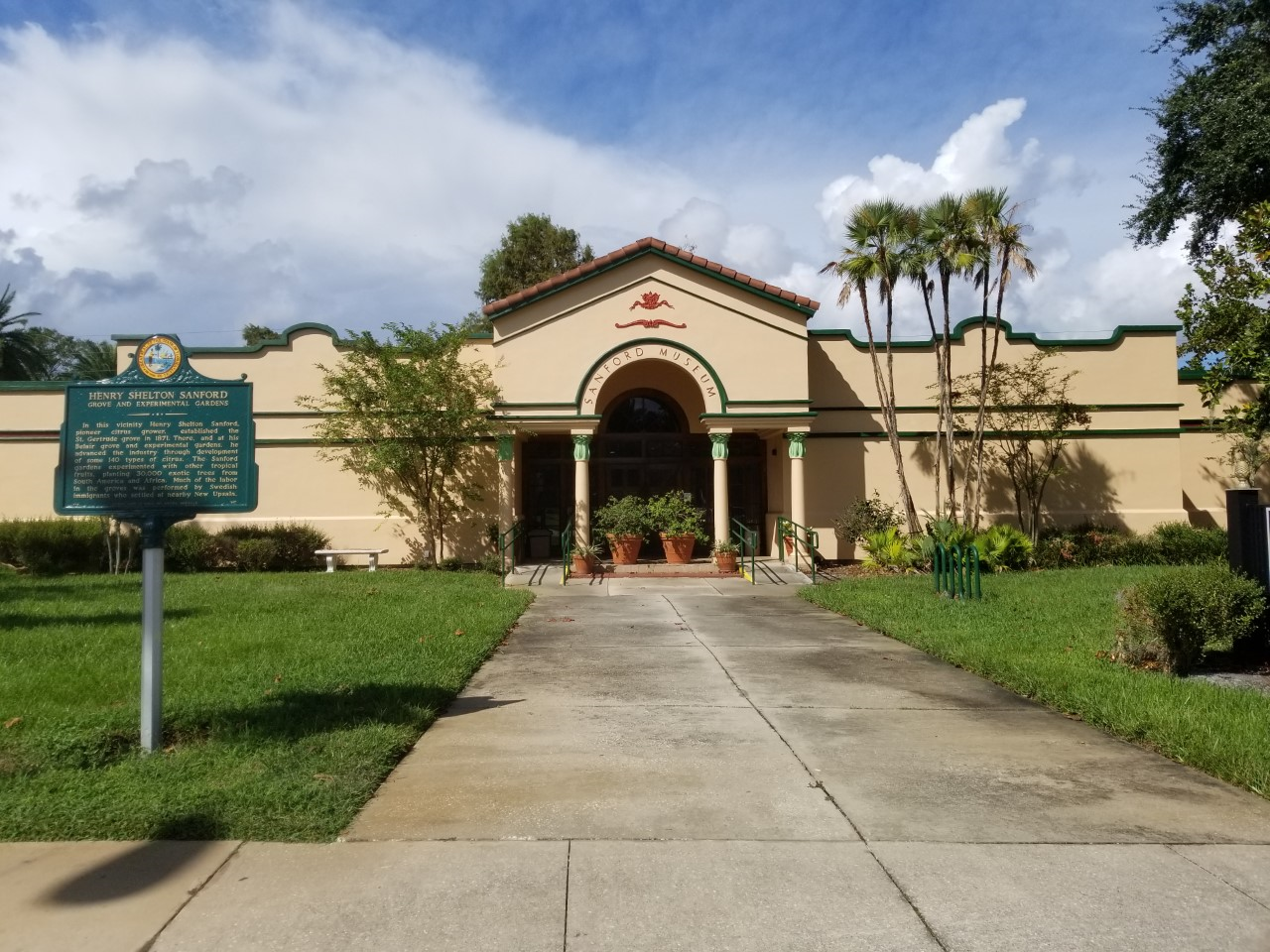 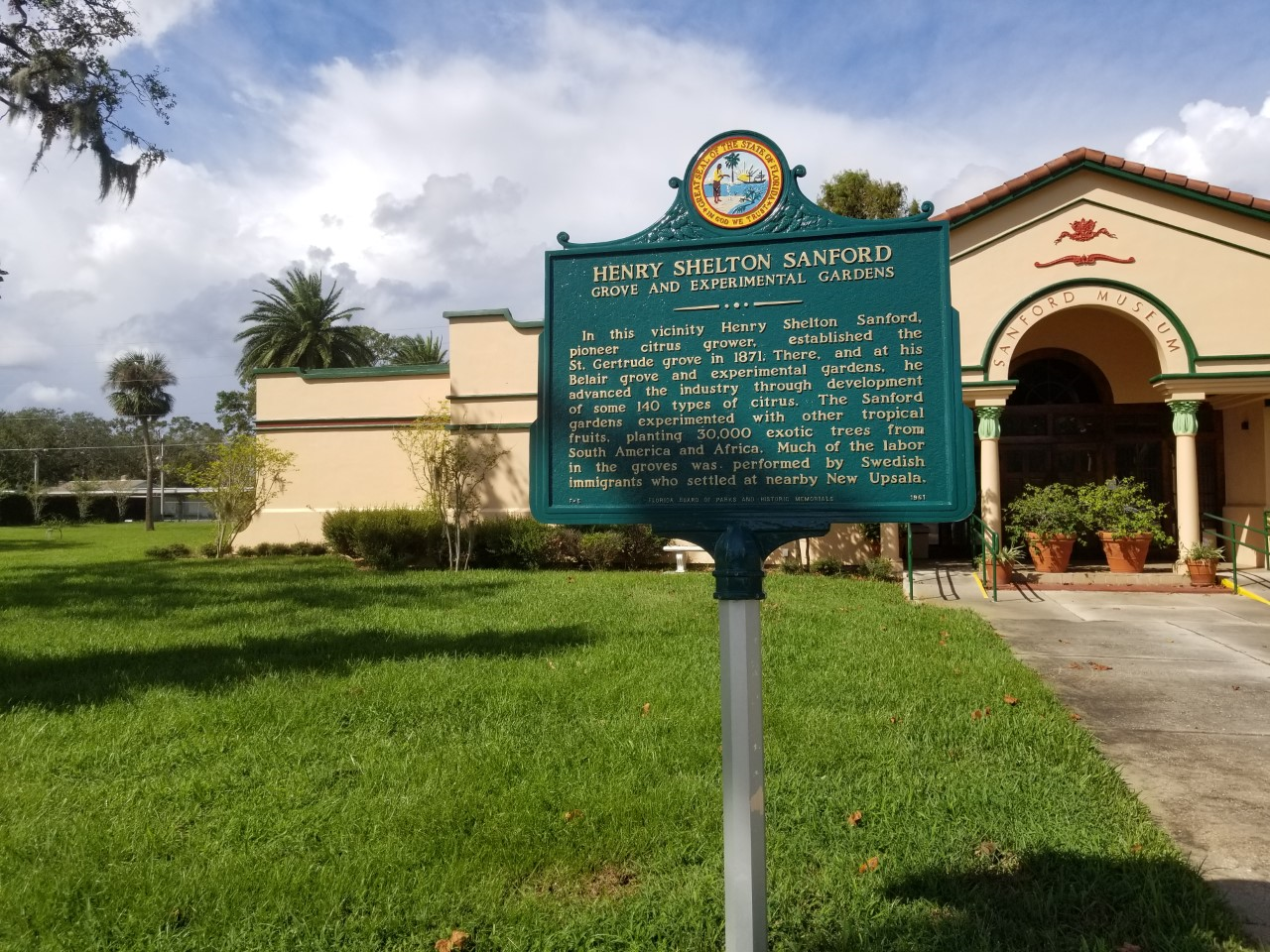 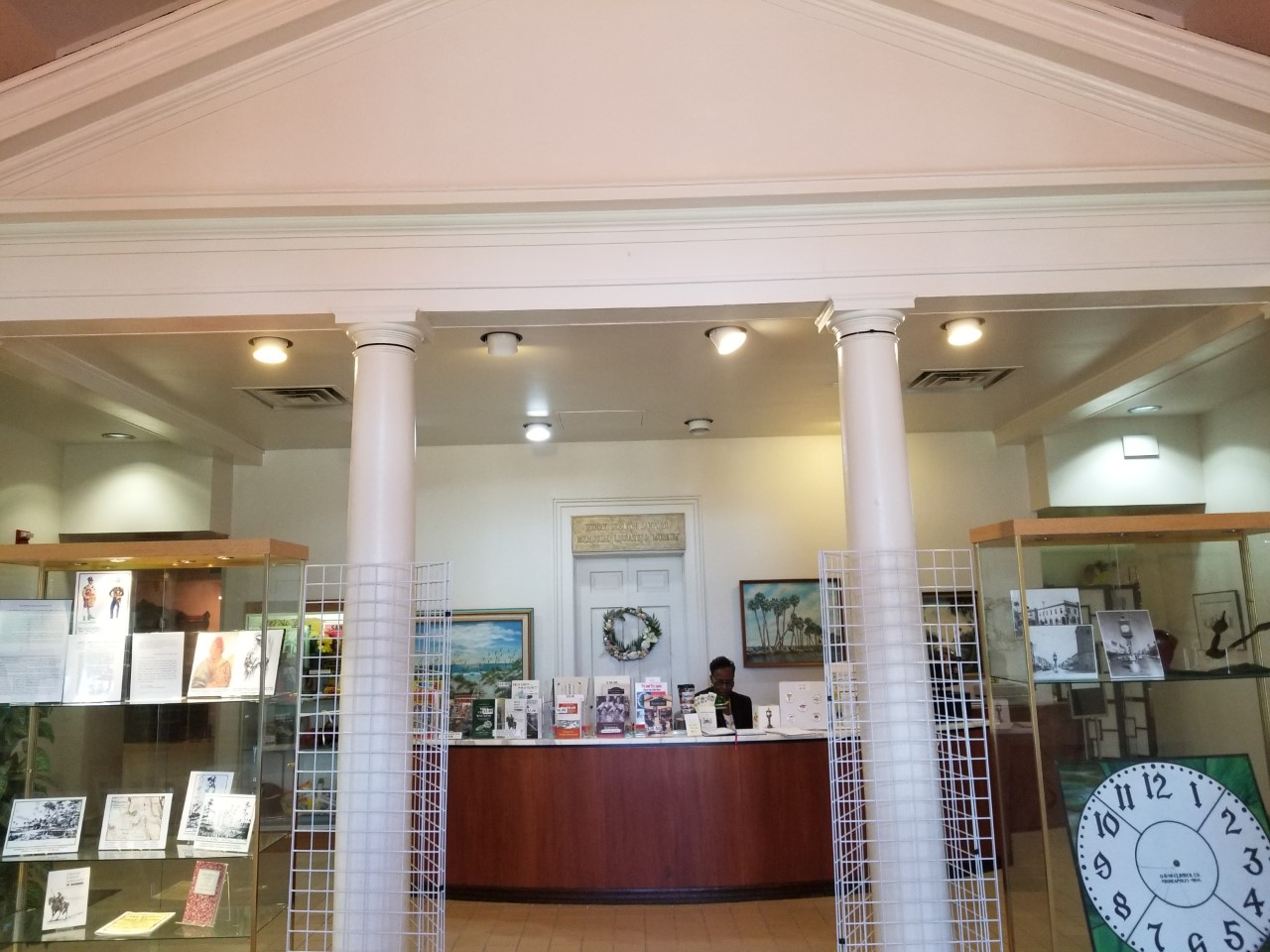 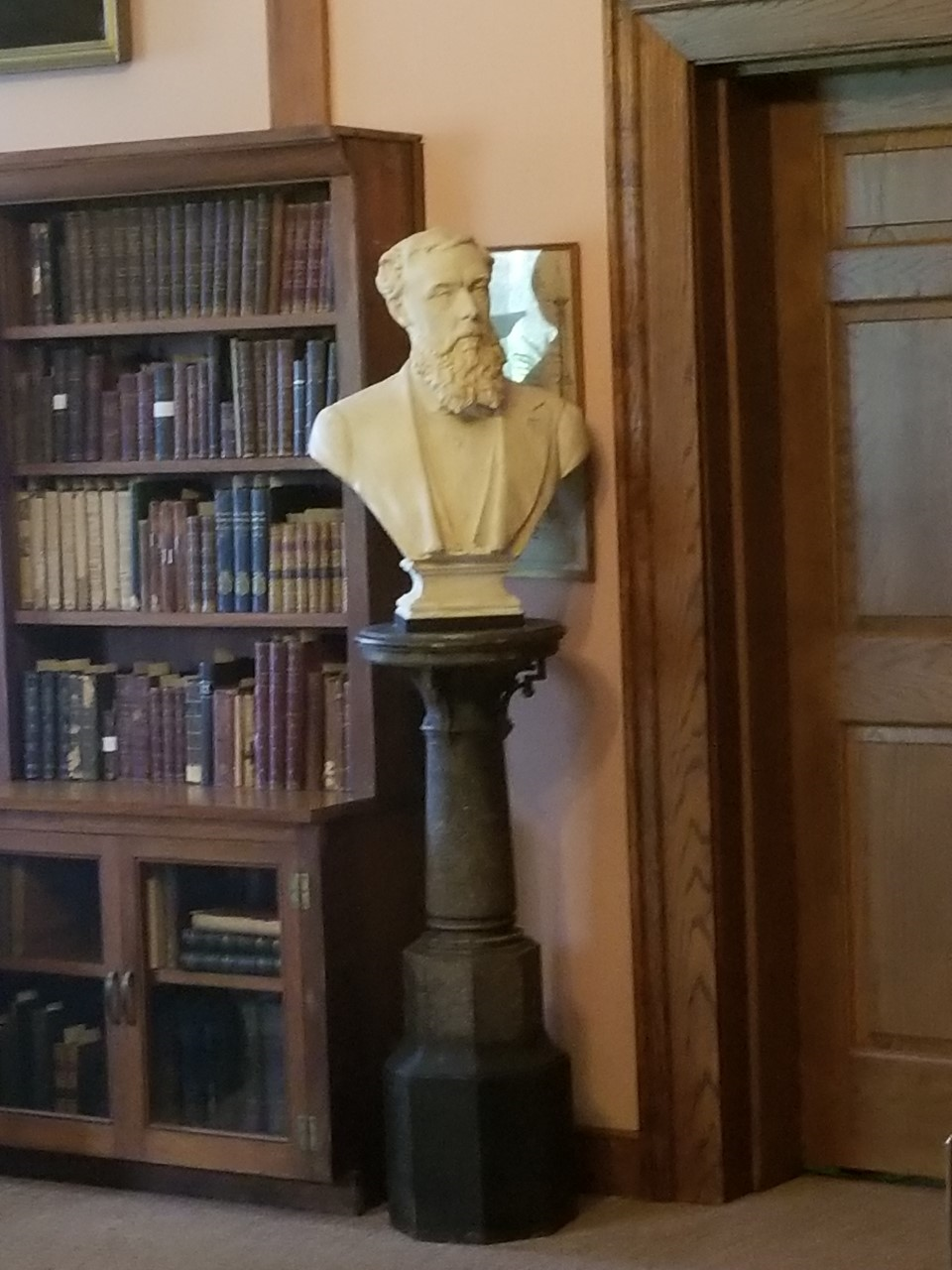 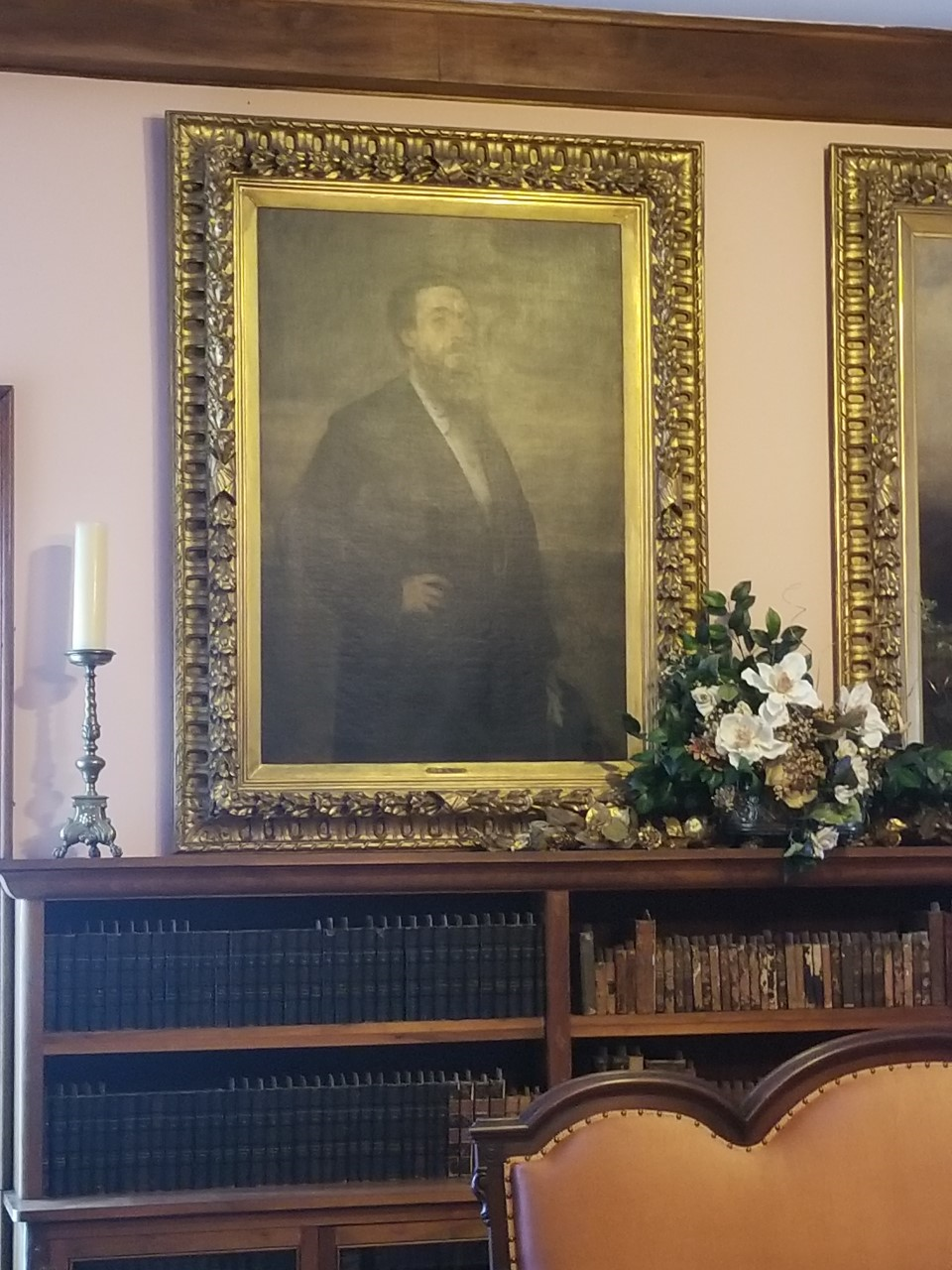 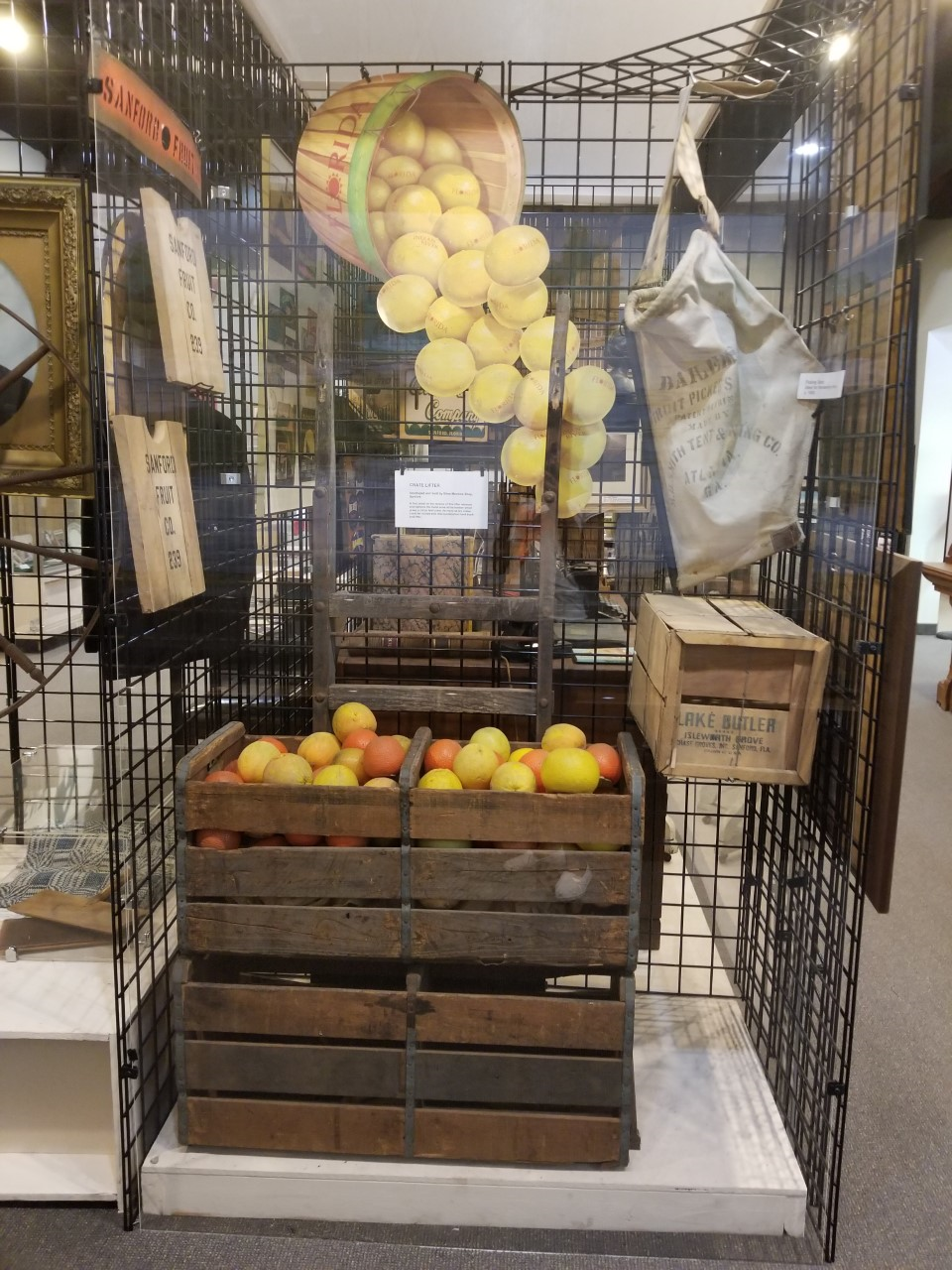 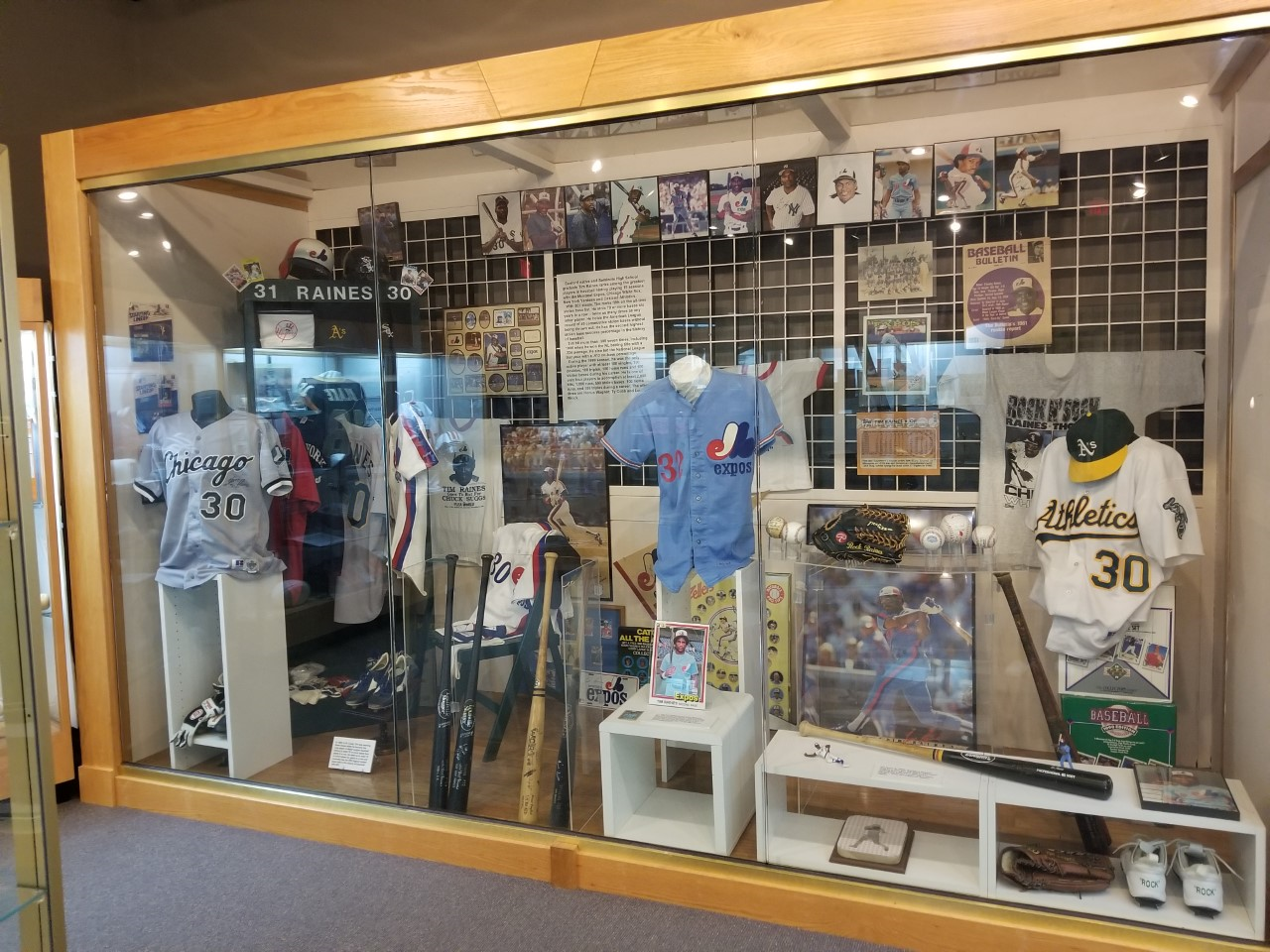 The Sanford museum is located on 520 East 1st street, in downtown Sanford Florida, next to Fort Mellon park on Sanford’s historic waterfront. The museum is also known as a gallery and has exhibits of local history including: city plans, railroads, riverboats, agriculture, businesses, education, local celebrities, the fire and police department, and the naval air station of Sanford. The sports collection highlights the achievements of Sanford natives including sportscaster Red Barber, Baseball stars Tim Raines and David Eckstein, professional football stars Jeff Blake and Reggie Branch and Drew “Bundini” Brown, also known as Muhammed Ali’s corner man. The exhibit includes Hall of Fame players who were in Sanford with the New York Giants’ farm system in the 1950s (Sanford Florida).

The Mediterranean revival building was completed in 1994. It surrounds the first structure of the museum built in 1957. After opening in 1957, the museum continued to expand in 1974. Established as a memorial to the city’s founder, Henry S. Sanford, the museum today houses exhibits dealing with the history of the city as well as the life and times of its founder. The Sanford museum in 1957, was known as the Henry Shelton Sanford Memorial Library and Museum. The Sanford family collection including the library and papers of city founder Henry S. Sanford, was donated to the city by Sanford’s daughter Carola Sanford Dow. On display are European and American paintings, furniture, personal objects, and books from 1820 – 1890 (Sanford, Florida).

The Sanford museum is one of the oldest museum in Sanford. The opening ceremonies were attended by Henry Sanford’s daughter, Carola Sanford Dow, and two of his grandchildren, Stephen Sanford and Jane Sanford Pansa. In her will of 1901, Gertrude Sanford expressed a desire that the City of Sanford, Florida have her husband’s library as his memorial. Sanford’s daughter, Carola Sanford Dow fulfilled this wish. In 1957 the Henry Shelton Sanford Memorial Library and Museum, was built to include the decorative arts collection of General Sanford.

Henry Sanford also opened the Sanford House. It had social gatherings and community dances there with two hundred rooms available. This was the hotel Henry Sanford built in 1875. Three presidents have stayed at the hotel – Ulysses S. Grant, Chester A. Arthur, and Grover Cleveland. Guests would have chartered a steam yacht for the night and the yacht would cruise along the St. Johns River.

The Sanford House which faced the lake, provided a garden for its guests between the front porch and the lake. This would be the gathering area for the speeches during the Fourth of July celebration following the county’s creation a few months earlier. (Robison 48) Typical of the resort hotels of its time, the sprawling three – story wooden structure featured a wide, open veranda with dozens of rocking chairs. Guests played croquet within the well – kept, fenced grounds that faced Henry S. Sanford’s horticultural park on the lakefront. For more adventurous guests, the hotel arranged bass fishing and hunting for turkeys, deer, quail, and alligators. (Robison 49)