City of Marathon In The Florida Keys

History of the city of Marathon in the Florida Keys. this is a brief overview of the history and fun trivia facts of one of the largest cities in the Florida Keys. The tagged location is a great fresh sea food resturant that has great views of the sun set over the Gulf of Mexico in the evenings. 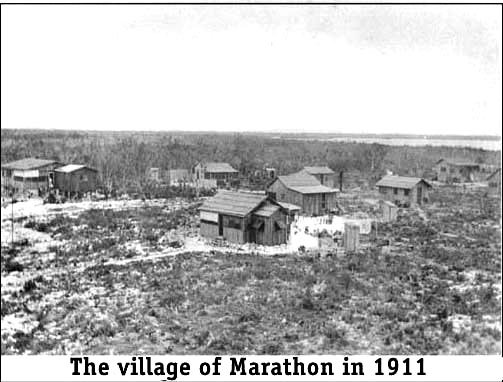 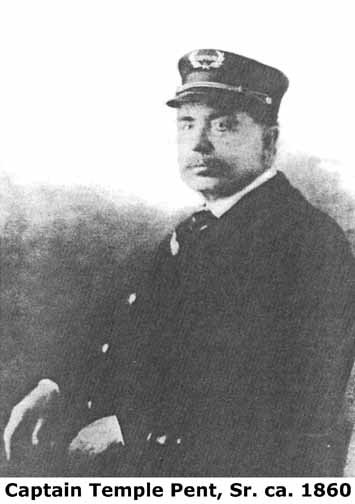 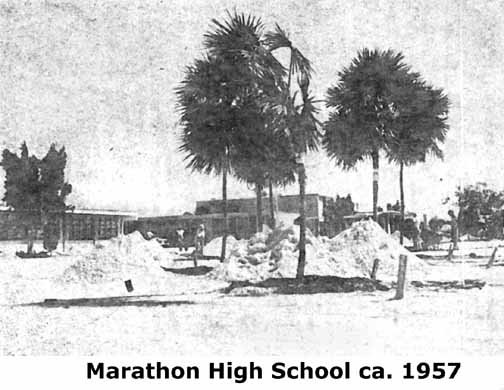 Pigeon Key in the middle of the Seven Mile Bridge 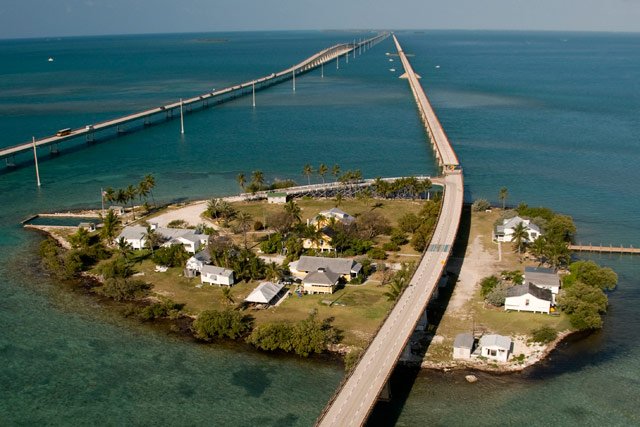 Aerial photo of the city 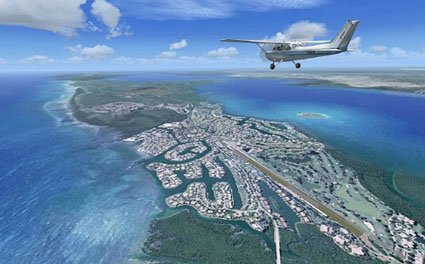 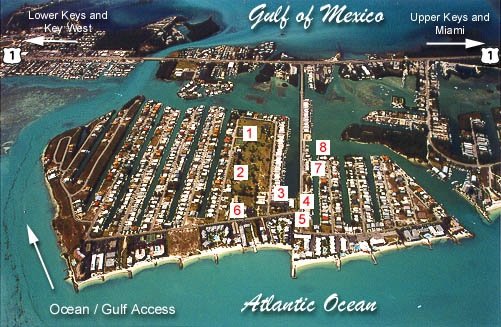 The airport in Marathon 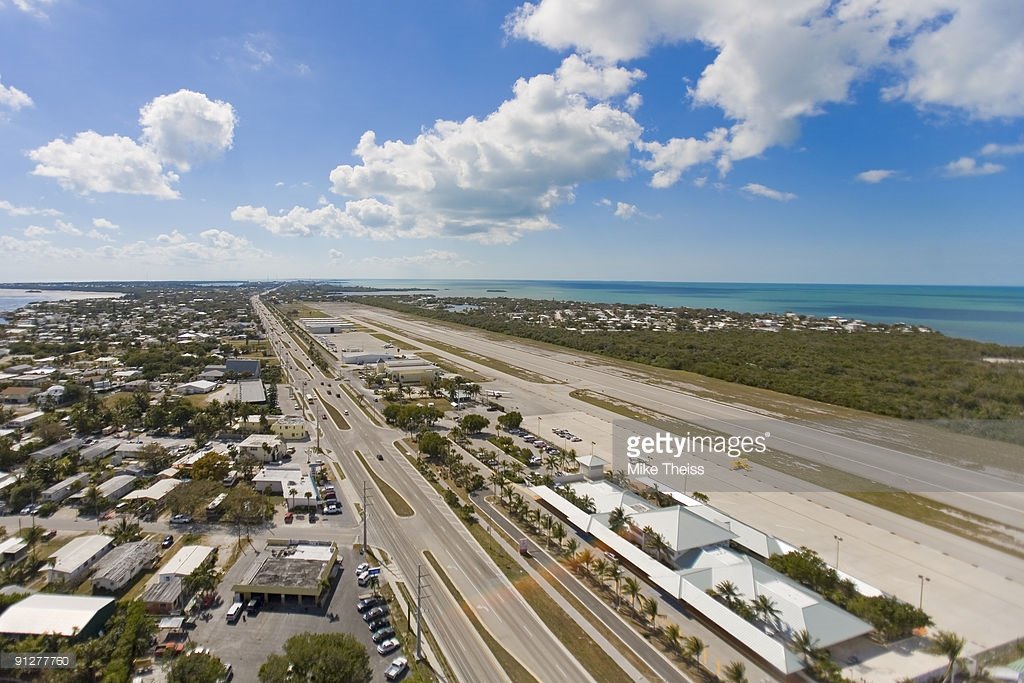 Marathon is a city in Monroe County, Florida located in the middle of the Florida Keys. Marathon is a city that spans across multiple islands including Boot Key, Crawl Key, Fat Deer Key, Grassy Key, Knight's Key, Key Vaca, and Long Point Key islands. The group of islands got its name Marathon from when Henry Flagler was building his East Coast Rail road along the coast of Florida. The workers worked day and night to complete the railway and due to the unrelenting pace and the struggle to complete the project they complained that it was getting to feel like a real marathon. Key Vaca was one of the first Keys to be mentioned in what would become the city of Marathon. “The first historical mention of Key Vaca is its appearance on a Spanish map of the Keys in the 1500s.” 1 Key Vaca is thought to have gotten its name from the vast number of manatees that lived there this is thought because the word vaca is Spanish for cow. Manatees nicknames are sea cows.

The area that became Marathon was settled in the early 1800s. The first mention of the area was in The Floridian of Pensacola under “Ship News” reporting to the public of a new settlement port in Monroe county, Key Vaca this in February of 1823. The article had also mentioned that crops of the West Indies thrives rapidly. These were mostly citrus fruits and other warm weather plants. “Shortly after Florida became a U.S. Territory in 1821, Port Monroe attracted the attention of Commodore David Porter and his U.S. anti-pirate squadron. Porter sent Lt. Rogers and six marines to maintain the law.” 2 The port of Monroe attracted the attention of the Commodore due to the high piracy of the Caribbean and smuggling that was being run past the keys. All through the 1800s the population varied due to remoteness of the port and conflicts of the Seminole Wars and Civil Wars. It wasn’t until Henry Flagler started to build his railroad that the population began to grow. “By 1910 there were 600 people living there and on nearby Pigeon Key . Marathon became an administrative center for the growing railroad which by 1909, was operating between there and Miami.” 1 In the early years of Marathons existence it did not have much in the city. Marathon got a school as early as 1909, which was only a one-room schoolhouse. Due to the size of the city Marathon became an important fishing area for the Miami Ice and Fish company. The company bought fish from local boats and quickly iced them down then shipped them back to Miami to be sold. When the hurricane of 1935 came, it destroyed the Overseas Railroad that Henry Flagler built. What remained was used to build the Overseas Highway to stretch from the mainland to Key West. Completion of the Overseas Highway led to new easier access for tourism and guided fishing trips. “World War II brought electricity and fresh water to all the Keys, but Marathon also gained an airport and a Coast Guard facility.” 2 The airport was built by the Army Air Corps. This was common practice all over Florida during war time as Florida’s climate meant they could train pilots year around. Florida also was strategic in shipping and trade.

If visiting Marathon make sure to stop by the Keys Fisheries and eat some of fresh catch. visit to the Museums of Crane Point would be a pleasant and interesting way to spend an afternoon. The museum houses an extensive display of photographs of the Florida Keys, shot from space, and a photographic history of the construction of the Overseas Railroad there is a trail takes you along a winding path through the vegetation of crane hammock. On the trail, you can look at a sinkhole that exposes ancient ocean fossils. If you enjoy boating and the water try a charter for fishing or diving. Marathon is the only island in the keys that still allows visitors to rent houses for less than a month. Due to the lack of land there are not many hotels so renting a house for a week or two to enjoy the beautiful weather in the keys is ideal.