Kern's Fort, also known as Michael Kerns' cabin, was built by Michael Kerns in 1772 and is the first permanent and oldest extant structure in the Morgantown area. The site acquired its name for the now absent wooden fortifications erected around it in 1774 to ward off attacks from Native Americans. The fort served as a gathering point for local settlers on the west side of the Monongahela, though it was never a site of active combat. The cabin later became a home for various West Virginia University professors and students. The small cabin is constructed of rubble sandstone, wooden clapboard, asphalt shingles, and features a brick chimney and porch.Various renovations have taken place over the years. Kern's Fort is registered as a location of historical significance on a statewide and national level (added to the National Register of Historic Places in April 1993). 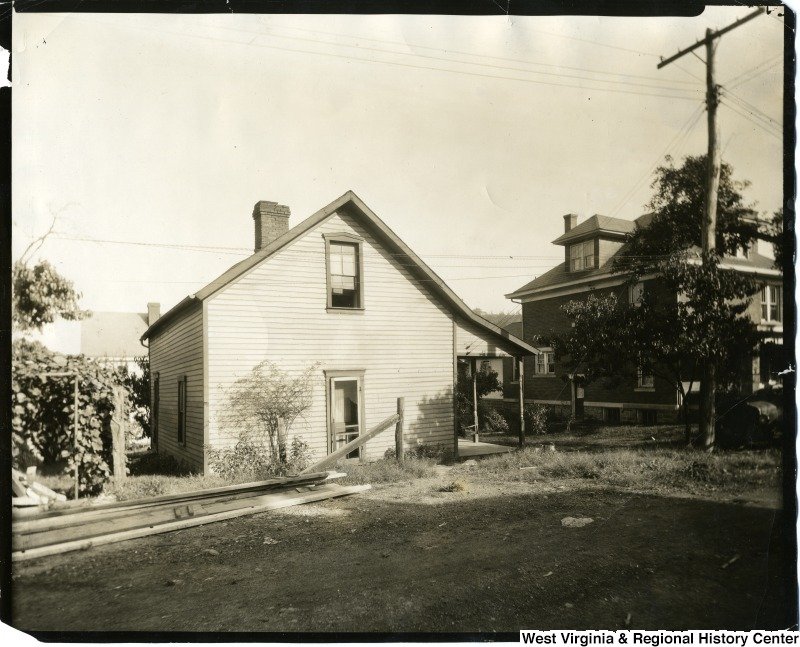 Some artifacts found on the Kern's Fort site 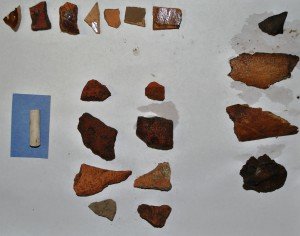 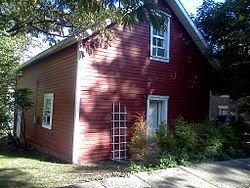 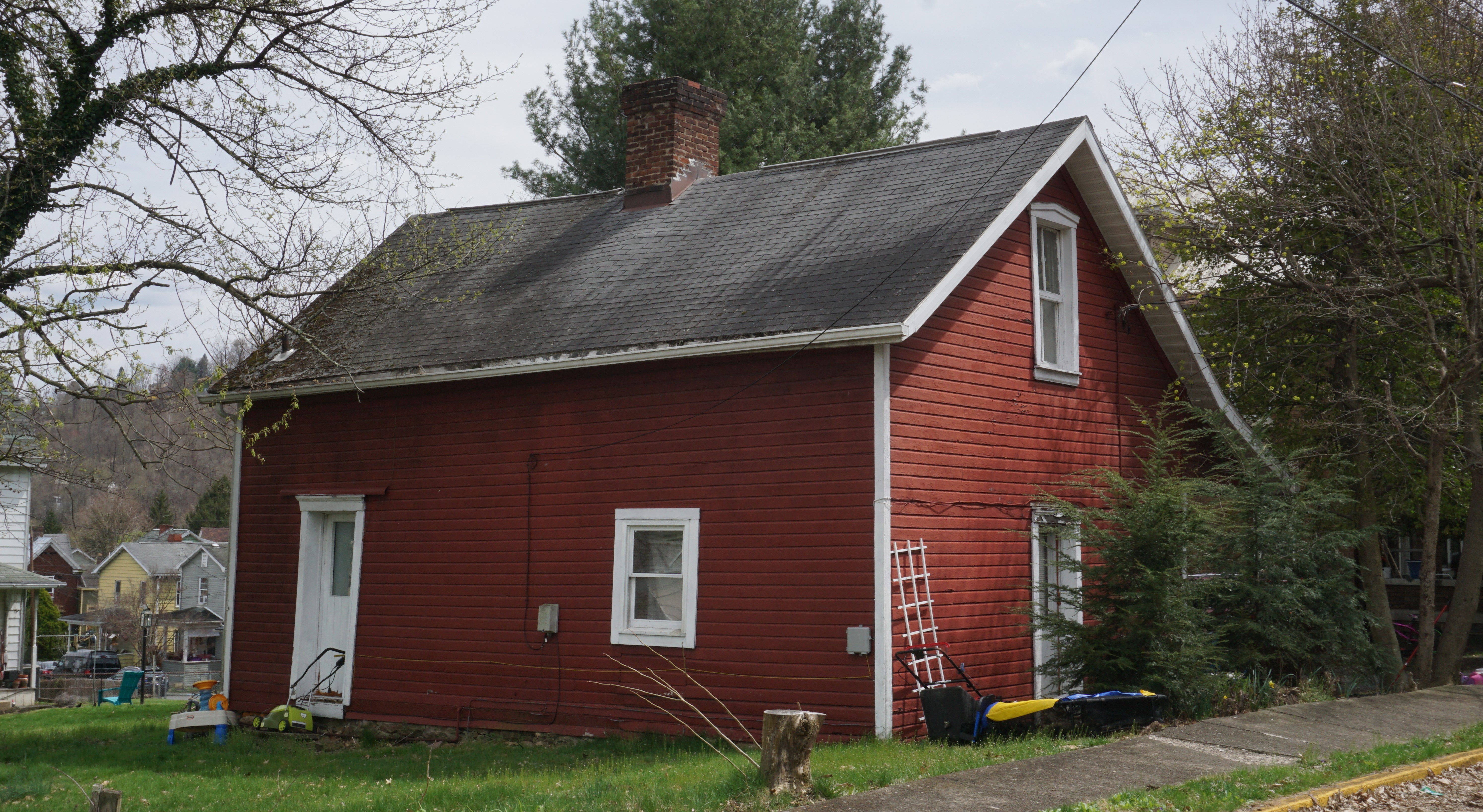 The first permanent settlement and oldest extant building in the Morgantown area, Kern’s Fort was built in 1772 by Michael Kerns, a Dutch settler. Michael Kerns came to America from Holland in the late 1700s. He fought in the Revolutionary War and soon after married his wife and moved to Monongalia County, which was still Virginia at the time. He built himself a fort in the middle of the wilderness around Decker's Creek (modern day Morgantown). Kerns became a pioneer settler and prominent businessman of early Morgantown, building Kern's Boat Yard and selling boats to those wishing to travel west to Kentucky. Later, the Yard was used to move goods South down the Monongahela River.

Kern's fort was among the largest forts in Monongalia county in the eighteenth century and was regarded as a safe haven for many family settlements and soldiers, particularly during wartime. What remains of the fort, Michael Kern’s Continental log cabin, is one-story and includes an attic loft. It has been renovated several times over the years but still retains some original features from the eighteenth century. Although originally two rooms, a porch and rear shed were added in the early nineteenth century. The exterior of the building is covered in wood clapboards, but the original fabric was hand-hewn chestnut logs which are still visible from the inside. Two square portholes, one visible on each end of the cabin, were notched into the wood so that muskets could be placed in them and fired at trespassers. The distinctive gabled wood shingle roof has been covered by asphalt shingles in recent times. Several excavations have uncovered Native American and wartime relics, such as musket balls and arrowheads. The Delaware and Mingo Native American Tribes were active in the area

Inscribed on a marker on the Kern's Fort property is the following text: "This Tablet marks the site of Kern's Fort, erected at the beginning of Dunmore's War, 1774, placed by the Elizabeth Ludington Hagans Chapter Daughters of the American Revolution 1927". In October 1927, the message was placed on the site on a bronze plaque by the Daughters of the American Revolution. The Daughters placed it there to memorialize the fort in appreciation for being located near a spring that "furnished water for our ancestors in the fort when it was surrounded by warlike redskins".