"The House by the Side of the Road" of Tilton, New Hampshire

“The House by the Side of the Road” was once the home of New Hampshire poet Sam Walter Foss. Since he inhabited the home, it has been known as The House by the Side of the Road as a reference to his famous poem by the same name. While Foss did not achieve widespread fame for most of his life, his works were recognized throughout the 20th century. In addition to the poem that shares a name with the home, his other recognized works included “The Calf-Path” and “The Coming American.”

By Ken Gallager of Wikimedia Commons 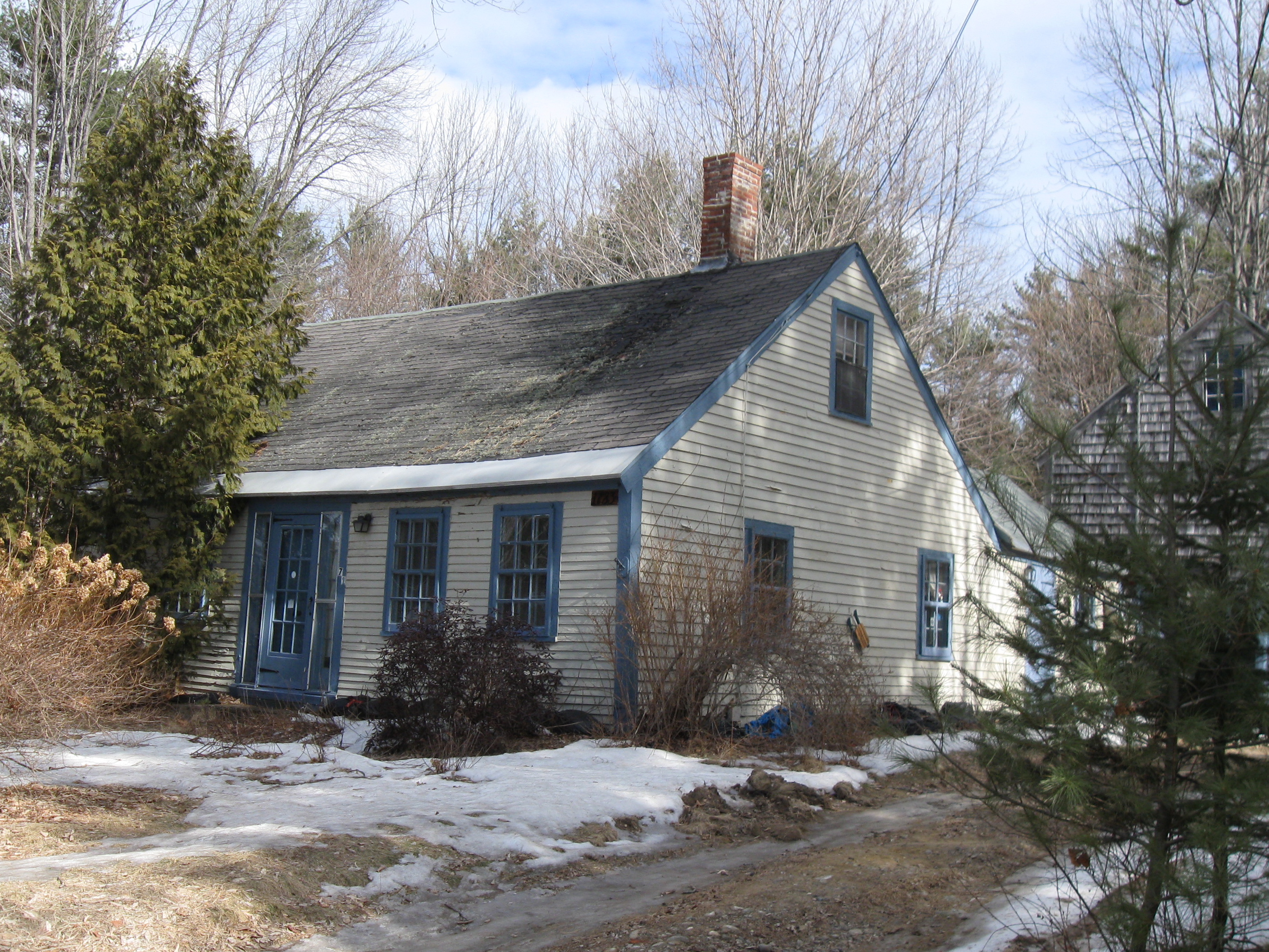 Originally constructed in 1783, The House by the Side of the Road is a beautifully preserved example of an 18th Century residence, featuring Greek Revival flourishes and a gable roof. There are few signs of modification or renovation. Only the treatment of the wood of the front door bears any signs of notable change. As of the creation of the NRHP listing, the house had been owned by the same owner for nearly a decade, unmodified since its purchase.

Sam Walter Foss was a graduate of Brown University who worked for most of his life in the newspaper business, publishing small poems for the entertainment and enlightenment of local readers. He was at various times an editor, a publisher, and a journalist, though for the last decades of his life he was a humble librarian at the Somerville Public Library in Somerville, Massachusetts. His last book of poetry was published just four years before his death in 1911 and contained notable works on the uniqueness of the individual and the virtues of freeing oneself from the limitations of the past.

THE HOUSE BY THE SIDE OF THE ROAD

He was a friend to man, and he lived

In a house by the side of the road -- Homer

There are hermit souls that live withdrawn

In the place of their self-content;

There are pioneer souls that blaze their paths

But let me live by the side of the road

Let me live in a house by the side of the road,

Where the race of men go by --

As good and as bad as I.

I would not sit in the scorner's seat,

I see from my house by the side of the road,

By the side of the highway of life,

The men who press with the ardor of hope,

The men who are faint with the strife.

But I turn not away from their smiles nor their tears,

Both parts of an infinite plan --

I know there are brook-gladdened meadows ahead

And mountains of wearisome height;

That the road passes on through the long afternoon

And stretches away to the night.

But still I rejoice when the travelers rejoice,

And weep with the strangers that moan,

Nor live in my house by the side of the road

It's here the race of men go by.

Then why should I sit in the scorner's seat,

Or hurl the cynic's ban?

One day, through the primeval wood,

A calf walked home, as good calves should;

But made a trail all bent askew,

A crooked trail as all calves do.

Since then two hundred years have fled,

And, I infer, the calf is dead.

But still he left behind his trail,

And thereby hangs my moral tale.

The trail was taken up next day

By a lone dog that passed that way;

And then a wise bell-wether sheep

And drew the flock behind him, too,

As good bell-wethers always do.

And from that day, o'er hill and glade,

Through those old woods a path was made;

And many men wound in and out,

And dodged, and turned, and bent about

And uttered words of righteous wrath

Because ‘twas such a crooked path.

But still they followed -- do not laugh --

The first migrations of that calf,

And through this winding wood-way stalked,

Because he wobbled when he walked.

This forest path became a lane,

This crooked lane became a road,

Where many a poor horse with his load

Toiled on beneath the burning sun,

And traveled some three miles in one.

And thus a century and a half

They trod the footsteps of that calf.

The years passed on in swiftness fleet,

The road became a village street,

And this, before men were aware,

And soon the central street was this

Of a renowned metropolis;

And men two centuries and a half

Trod in the footsteps of that calf.

Each day a hundred thousand rout

Followed the zigzag calf about;

And o'er his crooked journey went

The traffic of a continent.

A hundred thousand men were led

By one calf near three centuries dead.

They followed still his crooked way,

And lost one hundred years a day;

For thus such reverence is lent

Were I ordained and called to preach;

For men are prone to go it blind

Along the calf-paths of the mind,

And work away from sun to sun

To do what other men have done.

And out and in, and forth and back,

And still their devious course pursue,

To keep the path that others do.

But how the wise old wood-gods laugh,

Who saw the first primeval calf!

But I am not ordained to preach.

Known originally as Bridge Village, this community was incorporated in 1869 and named in honor of Nathaniel Tilton, an early land owner who established an iron foundry and many of the early businesses in the area. This tour includes the home of poets, the mansion of Charles Tilton, the downtown historic district, and Tilton Island Park Bridge.