Douglaston Hill is a neighborhood located in Queens, New York. This historic district is named after George Douglas, who owned the estate from 1835 until his death in 1862. While Douglas owned the estate, it was known for its assortment of plants that were imported from all over the world. The Douglas Manor property, consisting of 175 acres, was bought by the Rickert-Finlay Realty Company, who broke the property up into lots and sold them off separately starting in 1906. Though the area around the Douglas Manor had already begun to develop into a suburban neighborhood, the additional acres provided the bulk of the Douglaston Hill Historic District. 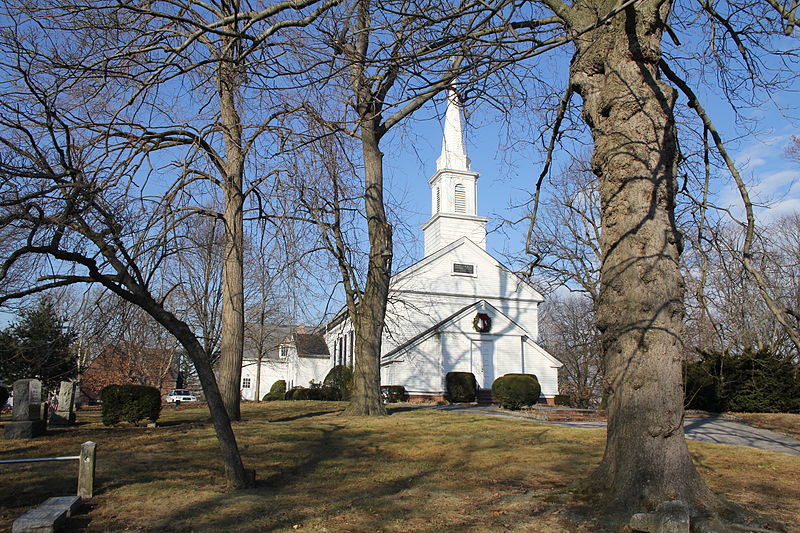 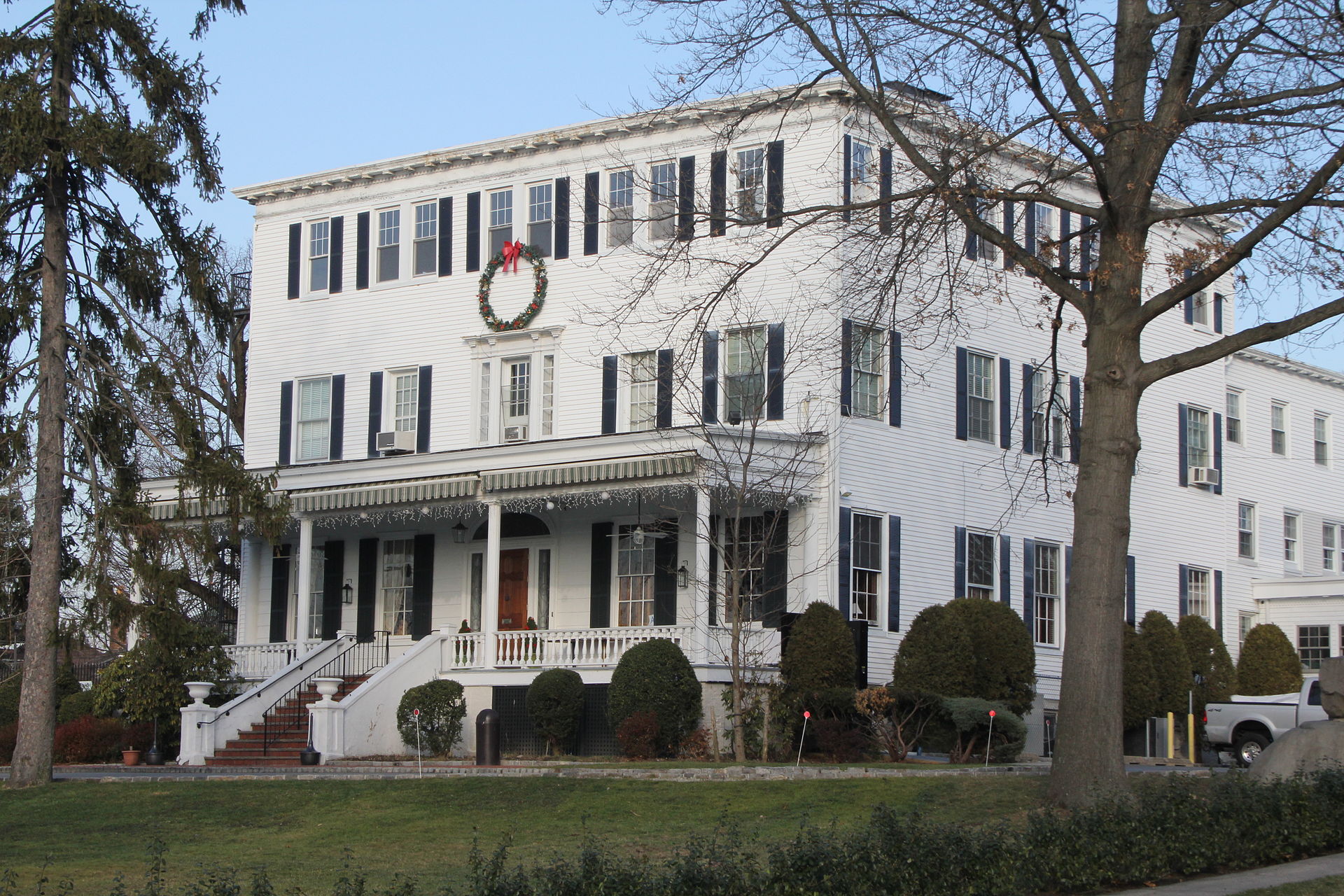 The Douglaston Hill Historic District is a suburb located in Queens, New York. Most of the houses in the neighborhood were built around the turn of the 20th century. Other than the historic homes, the district also includes apartments, commercial buildings, a church, a park, and a cemetery.  The homes are built in a range of styles including Colonial Revival, Queene Anne, and Tudor Revival, among others.

The history of the Douglaston Hill Historic District can be traced back to its time as a colonial village before the American Revolution. By the middle of the 17th century, much of what is now Northern Queens was settled by English and Dutch settlers. Thomas Hicks was given much of the land that makes up Douglaston to settle in 1656. The land was occupied by Matinecoc Indians, who used it for fishing. After settling in the area, Hicks forced the Matinecocs to move elsewhere. The land was used primarily for farming leading up to the American Revolution, with a few estates emerging as well.

For the most part, land in Queens remained with these farmers and estate owners until after the Civil War when inner-city growth and developments in transportation helped turn Queens into suburban neighborhoods. Following the Civil War, estates and farms were sold away to developers who helped form the Douglaston Hill Historic District, along with much of Queens, into a commuter suburb. These suburbs were popular because they allowed Americans, who now had more money and desired property, to buy homes further away from their jobs and travel into the city by railway. The Douglaston Hill Historic District is a surviving example of these late 19th-century community developments.

The property that makes up the Douglaston Hill Historic District was owned by several different wealthy estate owners prior to the development of the district. However, the district gets its name from George Douglas, who bought property on the waterfront side of the district from Wynant Van Zandt in 1831. Van Zandt owned most of the peninsula that makes up Douglaston and the surrounding properties prior to the sale. The estate remained in the Douglas family until 1906 when it was sold and subdivided to make the district as seen today. Most of the land around the Douglas estate had already been sold and was developed or under development when the Douglas estate was sold. The district was listed on the National Register of Historic Places in 2000, but community supporters are still seeking state and city landmark recognitions.