John Jones established this now-legendary blues club after World War II. The establishment was known as the Jones Club before changing its name to Club Ebony, and it was here where future blues legend B. B. King got his start by playing on Saturday nights. Mary Shepard purchased the establishment with her husband in 1975 and they owned Club Ebony until 2008 when B.B. King purchased the place where he first played before an audience. 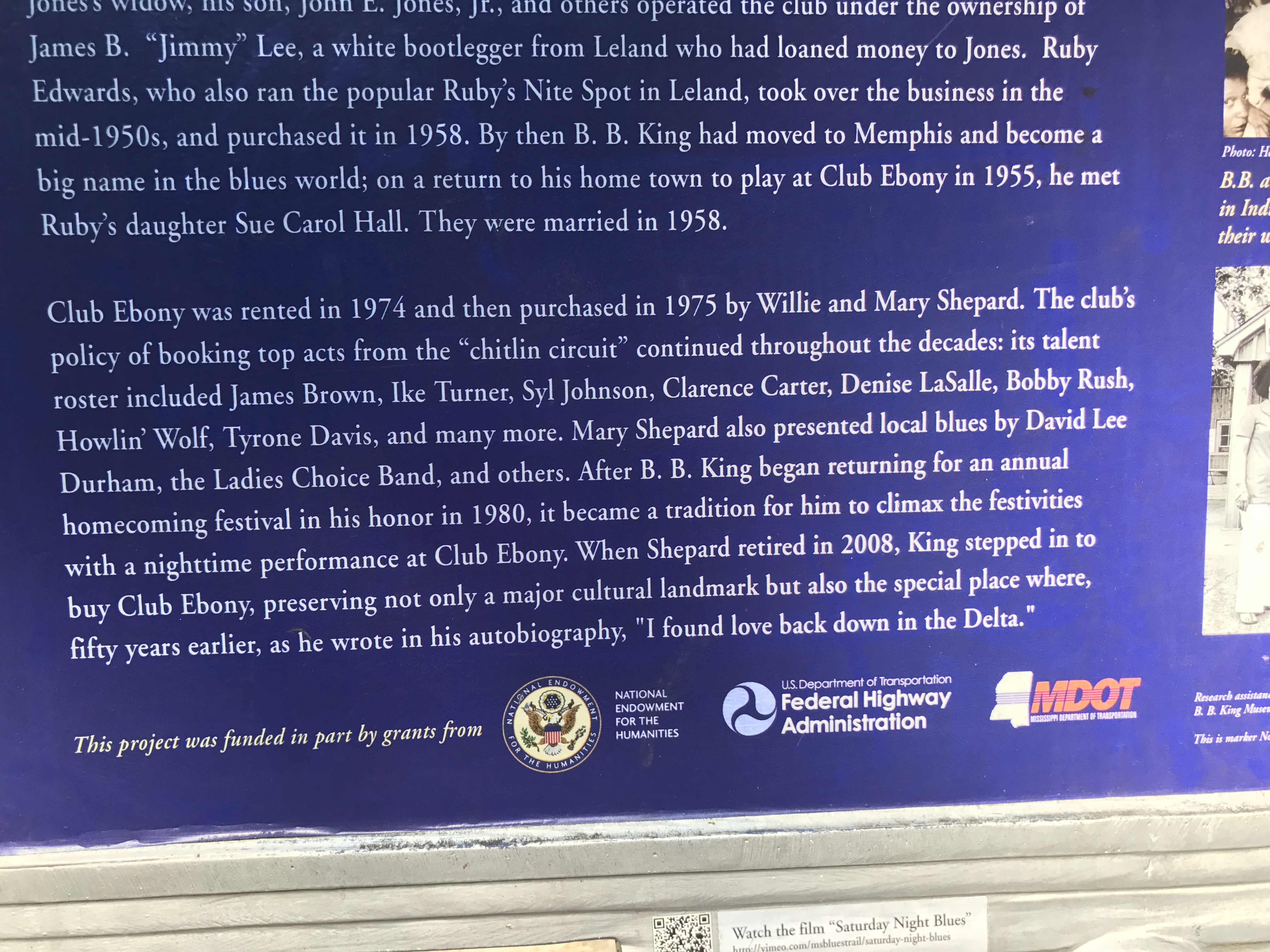 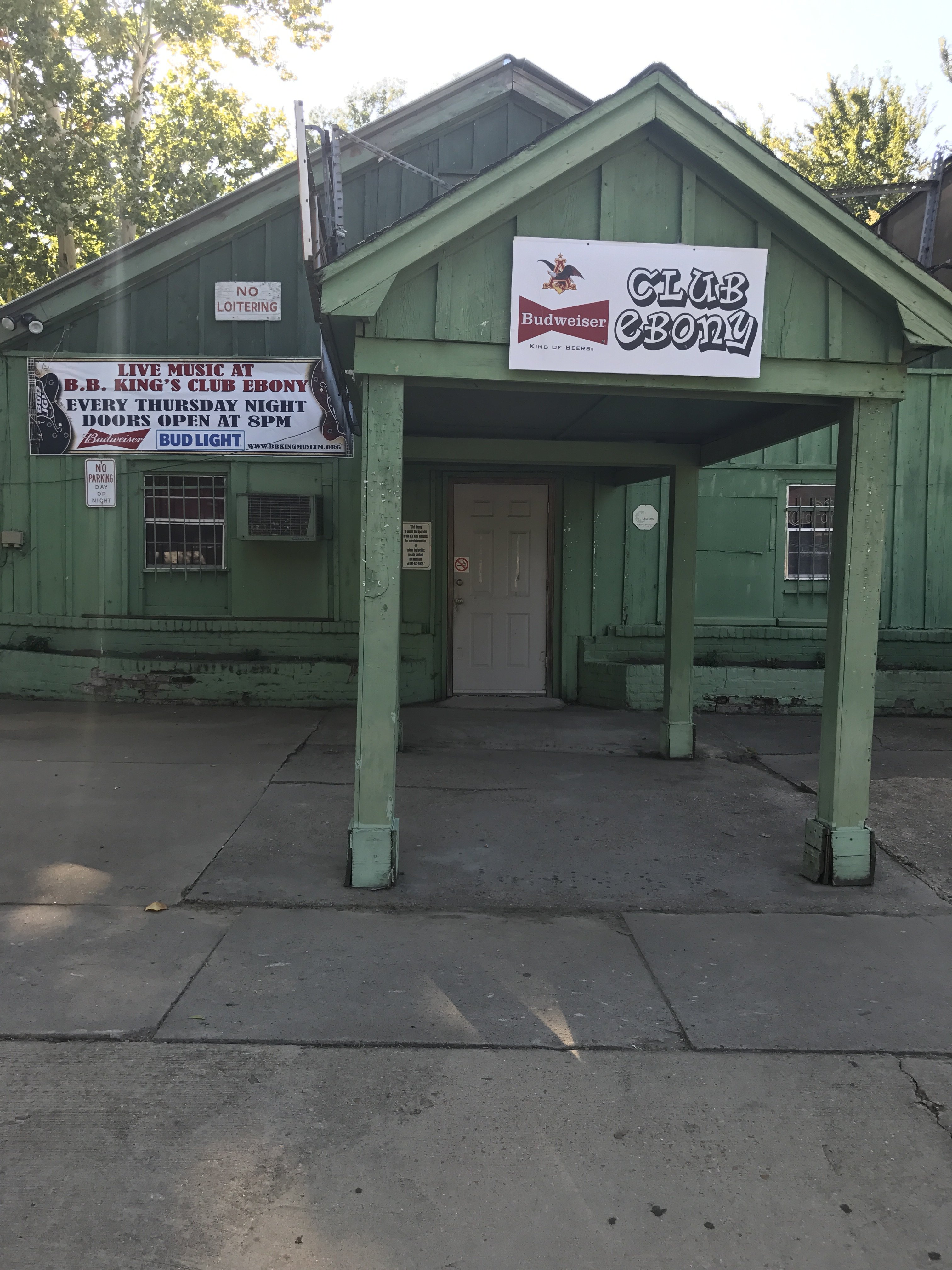 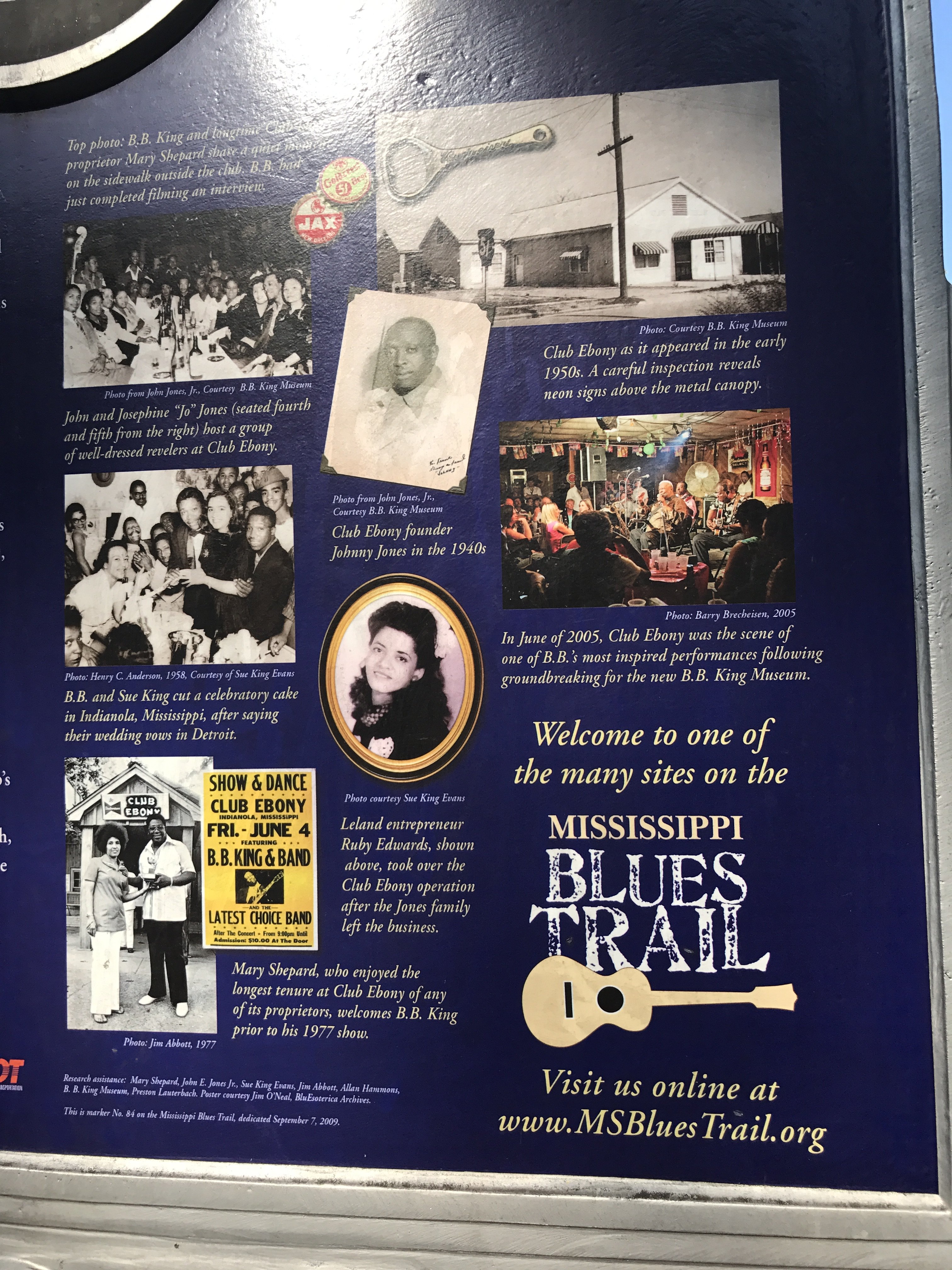 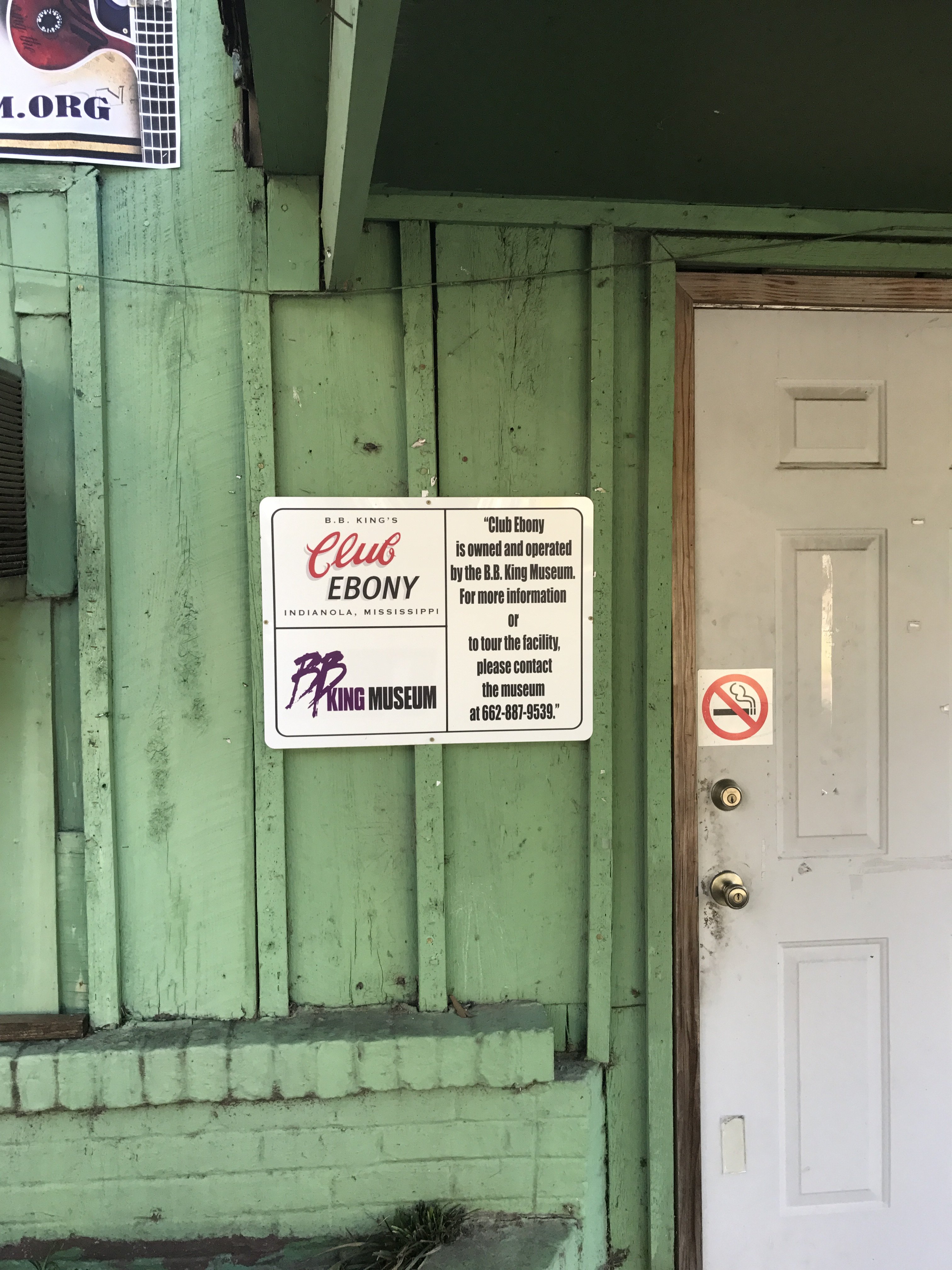 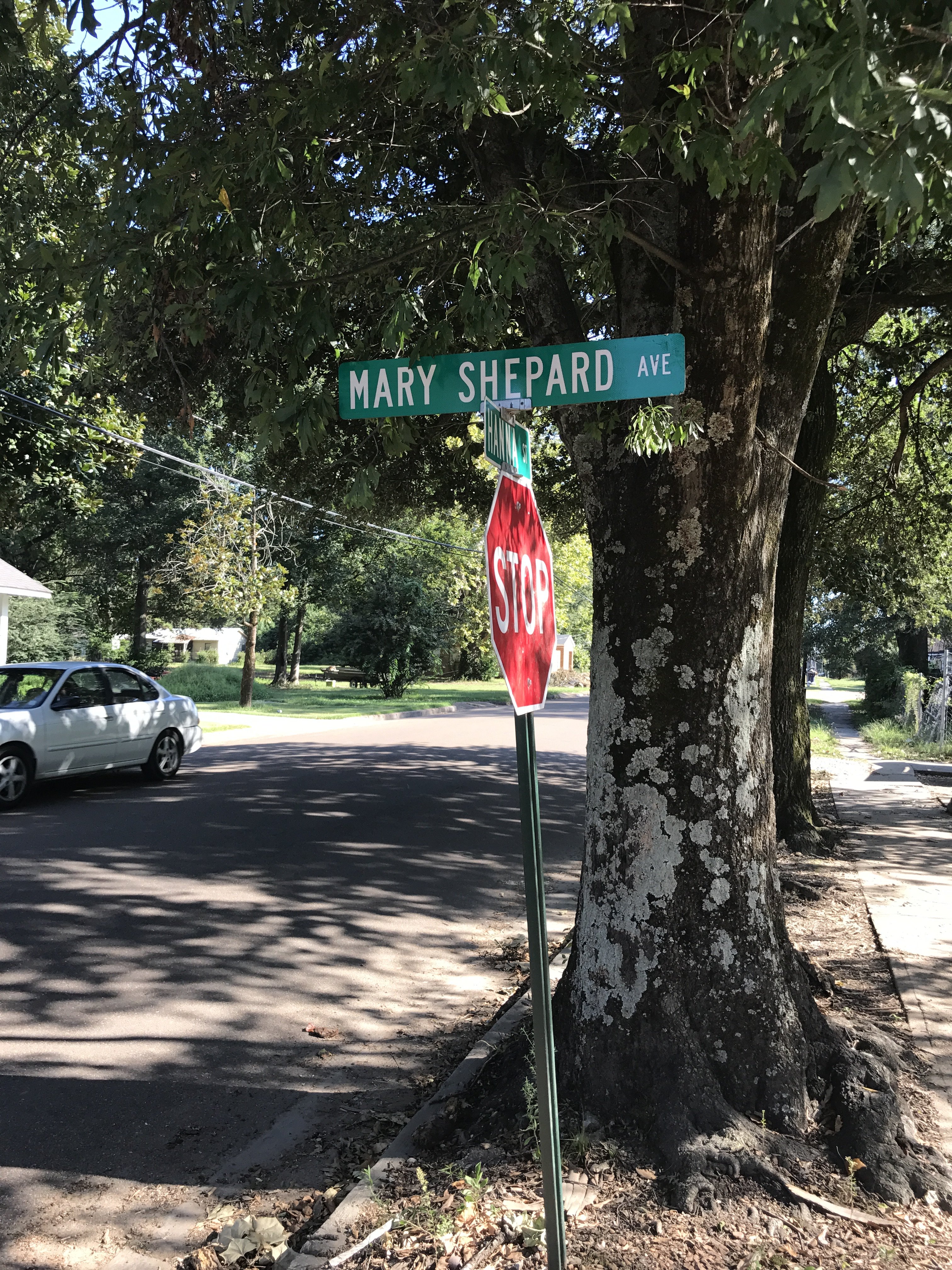 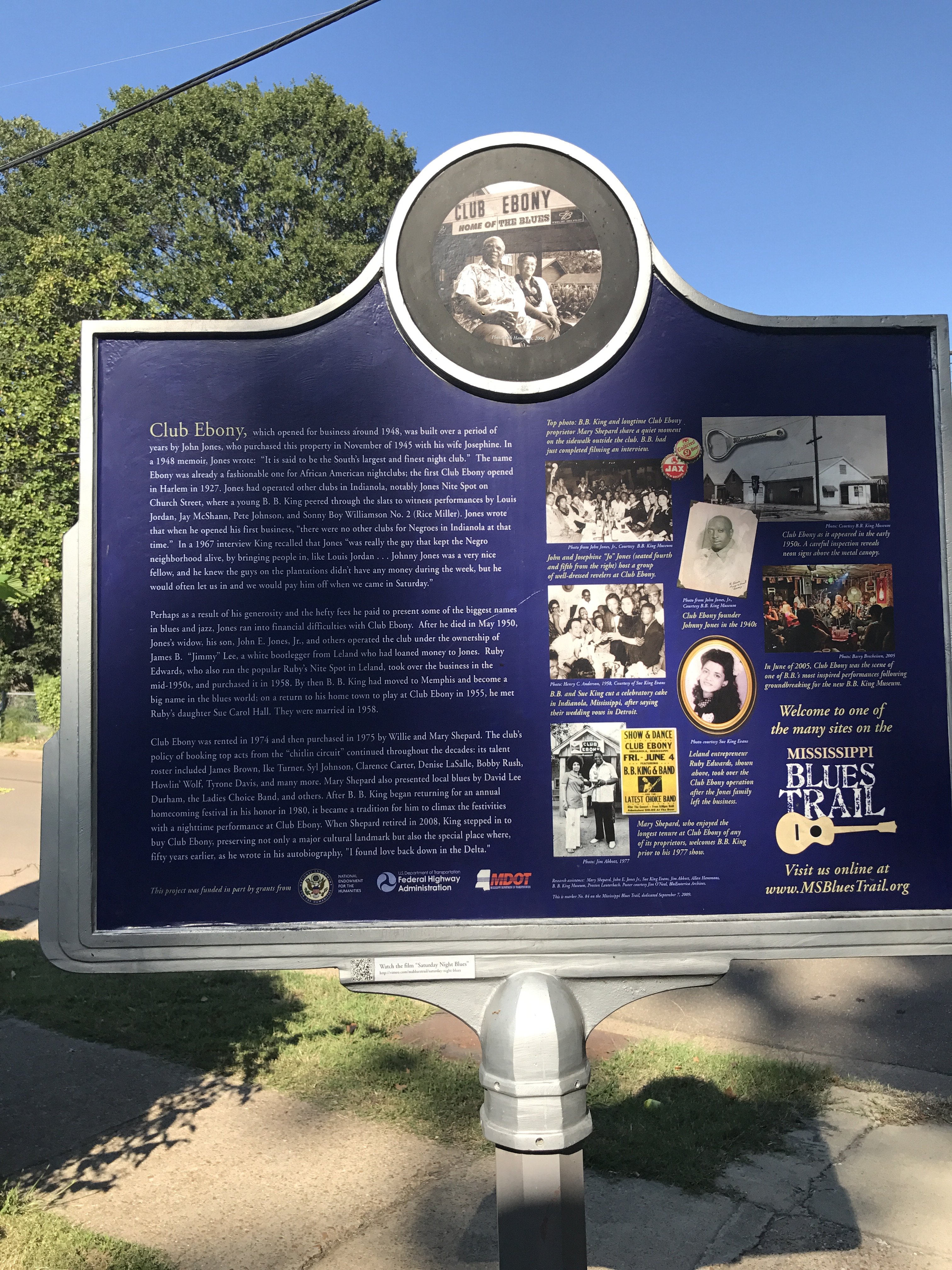 Mary and her husband Willie Shepard purchased Club Ebony in 1975. Mrs. Shepherd and her husband booked top acts of the 70's. Some include B.B. King, Ike Turner, Denise LaSalle, Bobby Rush and many more. Each year after B. B. King returned home to perform for the Homecoming Festival. In 2008 Mary Shepherd retired and B.B King stepped in to buy the famous Club Ebony. Mary Shepherd has a street near the club named in honor and she and her husband continue to live in Indianola.

Hours vary depending on the event.