The writer William Saroyan spent much of his life in Fresno, and there are two homes in the city that were residences of the author, one in adolescence and the one on West Griffith Way, which Saroyan lived in as an adult. The home is a Fresno Historic Landmark and there are plans to open the home as a museum in 2018. 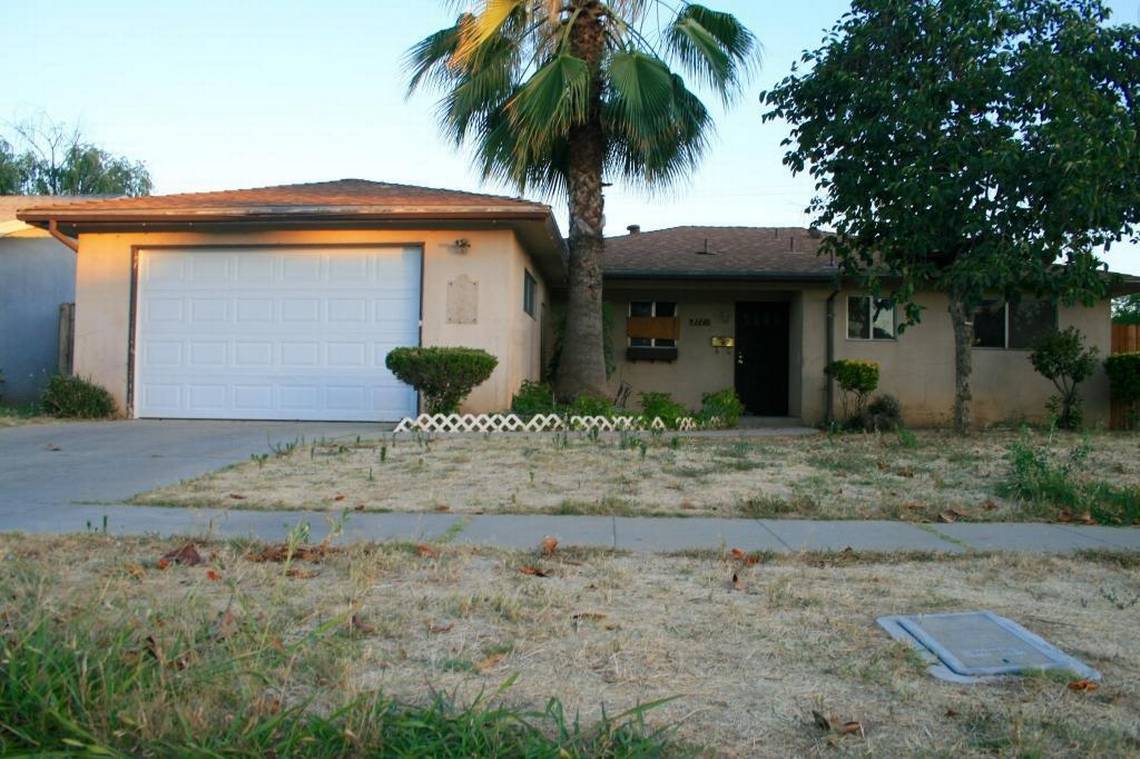 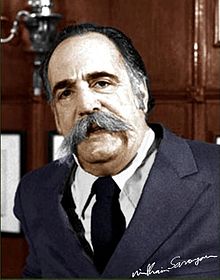 The simple stucco home of William Saroyan was built in 1963. The author spent much of the last sixteen years of his life in the home, from 1964 until his death in 1981.

Saroyan's parents immigrated to the United States from Armenia, and the author was born in Fresno in 1908. Following the death of his father when William was three, Saroyan and his siblings were placed in an orphanage for several years. The family was eventually reunited, but Saroyan continued to contribute to the family by working at a number of jobs.

Following Saroyan's death, the home changed ownership several times. For a time it was a rental property and eventually fell into disrepair and attracted squatters. By 2015, the home was boarded up and in foreclosure. Before it could go to public auction, the home was purchased by the Honorary Consul of the Republic of Armenia in Fresno. The home is currently being renovated and is scheduled to open as a museum dedicated to Saroyan in 2018.