The Liberty Theatre is one of the oldest theaters in Fresno. The theater was built in 1917, and has changed names and owners several times over the twentieth century. In recent years, the building has been home to the Spanish Evangelical Church. 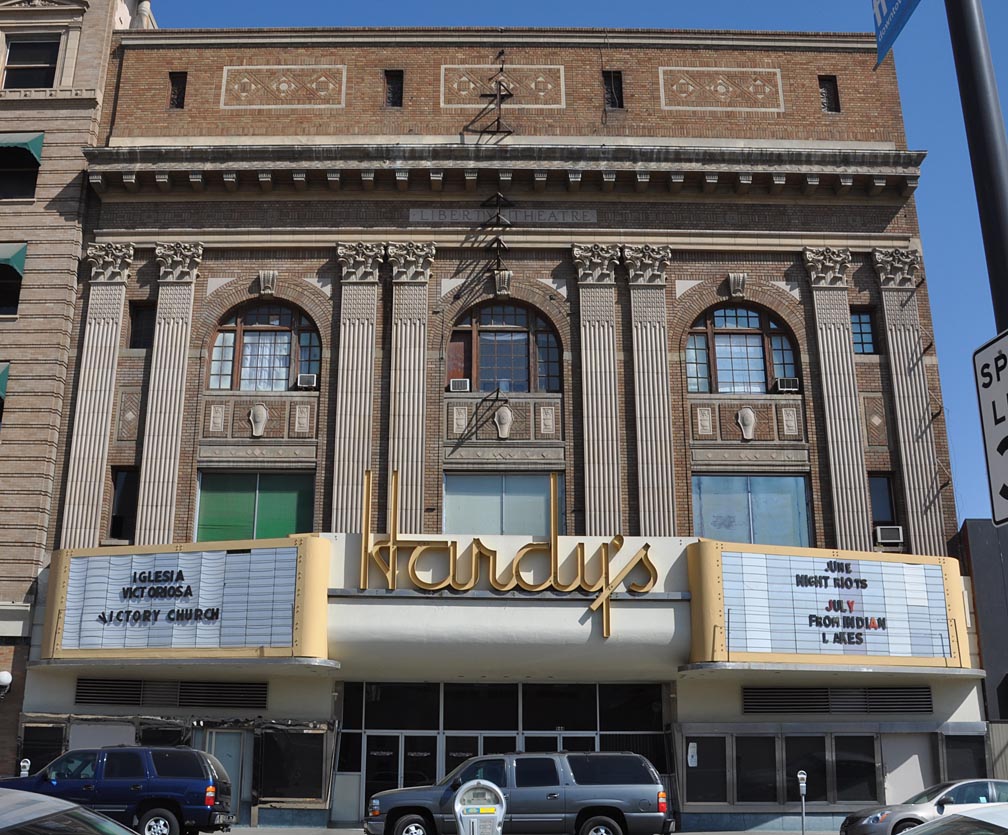 The oldest theater in Fresno, the Liberty Theatre opened in 1917. The building was designed by local architects W. D. Coates and H. B. Traver, who were responsible for a number of landmarks in California. The theater was built in the Second Empire Revival style.

Since 2005, the building has functioned as the Spanish Evangelical Church.