Opened in 2016, the Grammy Museum Mississippi celebrates all forms of music through numerous exhibits, many of which are interactive, giving visitors are hands-on experience in learning about music history and how it is created. A special emphasis is given to musicians native to Mississippi. The museum is operated by the the Cleveland Music Foundation, which was founded in 2011, and owned by the Recording Academy, the most well-regarded music organization in the world that hosts the GRAMMY awards ceremony each year. The museum's exhibits feature instruments used by older and more recent performers such as B.B. King and Bruno Mars, clothing worn by musicians who attended past GRAMMY awards, and interactive exhibits where visitors can write, record, and even play instruments in a recreated studio setting. Visitors will also learn how music has developed over the years and how it has often clashed with the wider culture. The history of dancing is also explored at the museum.

The The Grammy Museum Mississippi opened in 2016, and is an affiliate of the Grammy museum in Los Angeles. 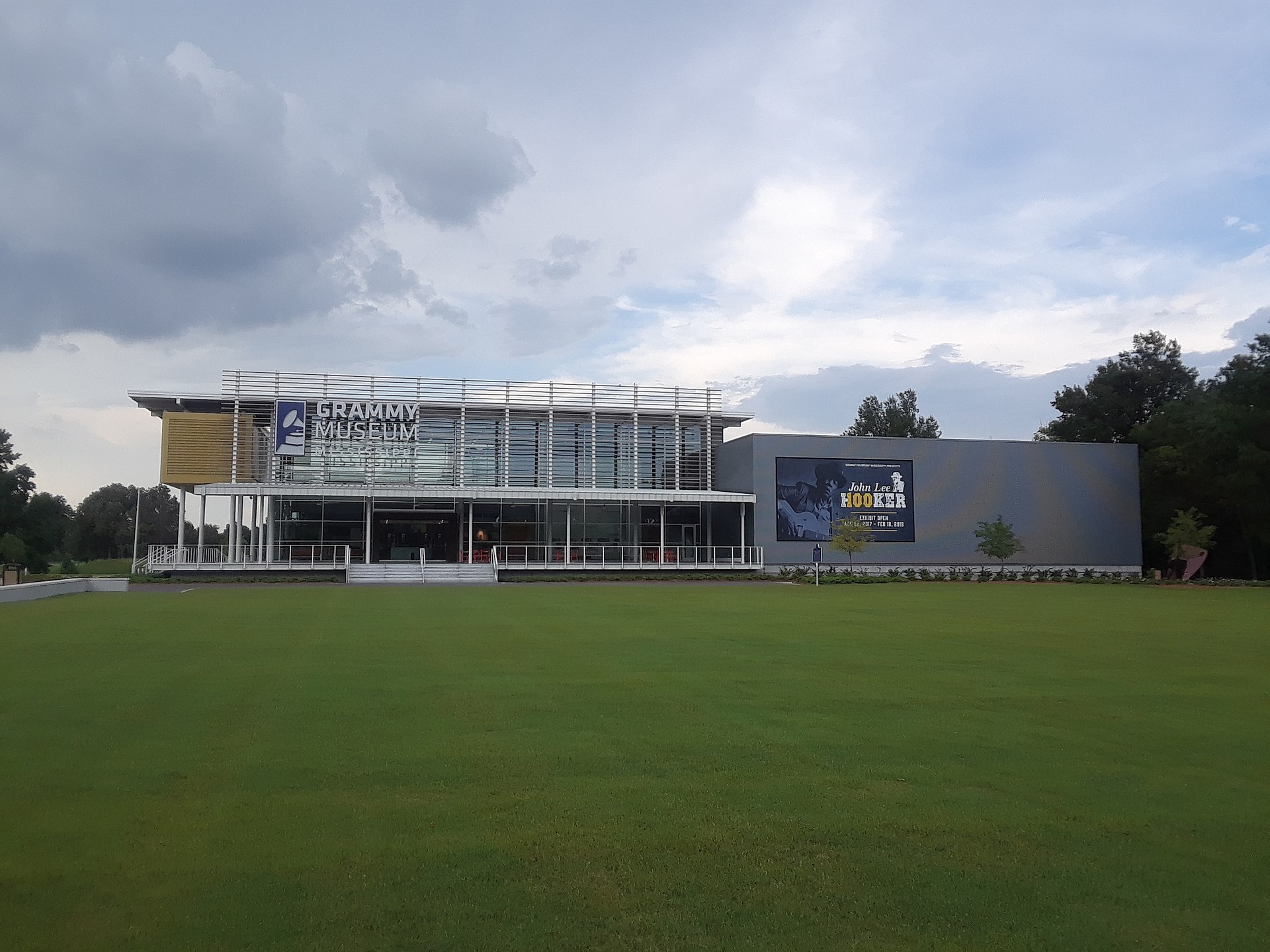 "About Us." The Grammy Museum Mississippi. Accessed September 1, 2017. http://www.grammymuseumms.org/explore/about-us.