Opening in 1999 thanks to a sustained community effort and outside support from NASA and Appalachian Regional Commission, the Science Center converted a former Chrysler plant warehouse into a learning center for families. In 2013, the museum relocated in a new location in Huntsville and continued to offer a variety of programs and exhibits that show how science is central to everyday life. Unfortunately, the museum was unable to attract enough support. After emerging from bankruptcy in 2014, it's leaders announced that it would be closing in 2016. The organization dates back to a meeting in 1989 when residents of Huntsville came together to discuss the possibility of a science museum in their community. 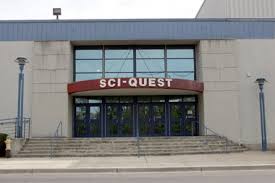 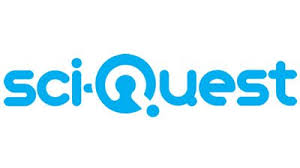