Intended to house the Spokane Club (founded 1890), the building was the brainchild of mining mogul and yachtsman, F. Lewis Clark, who also helped found the America's Cup, The building arose during a period of rapid Spokane population expansion -- 36,000 people to to more than 100,000 from 1900 - 1910, and represents some of the immense wealth gained by Spokane's earliest, most successful entrepreneurs. 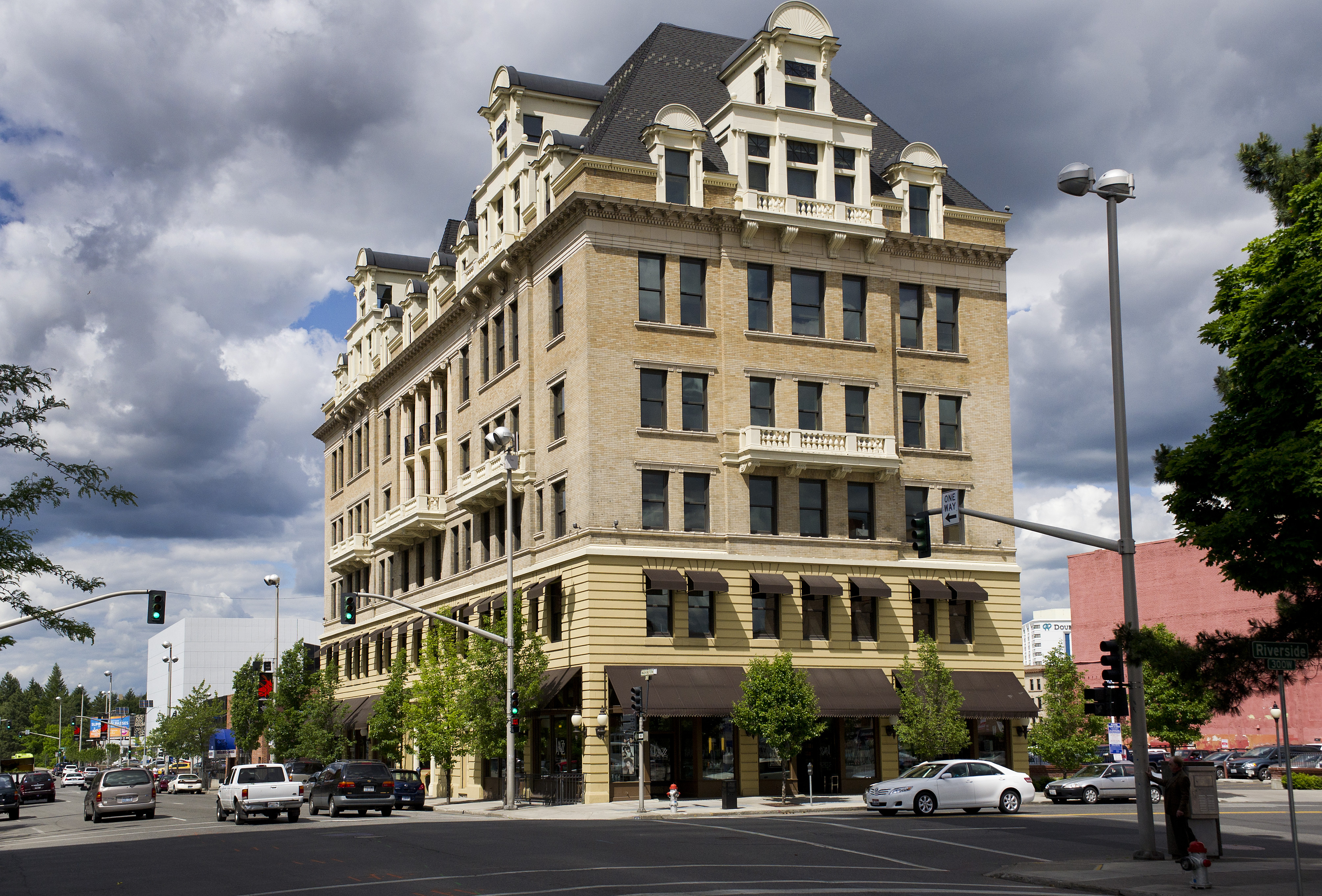 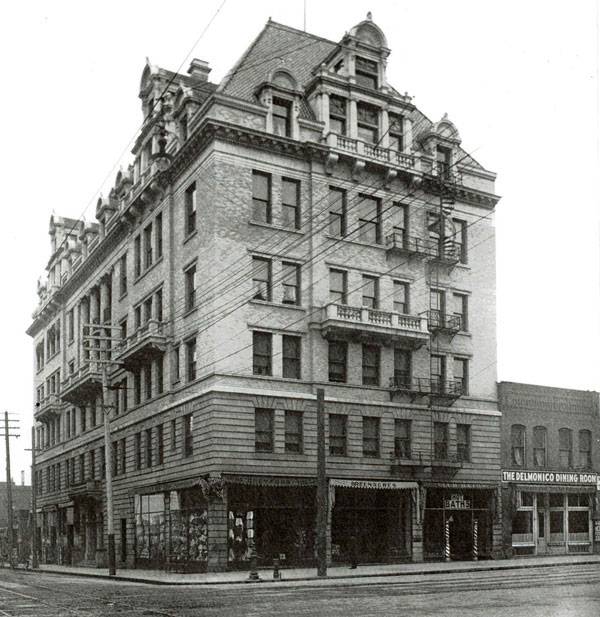 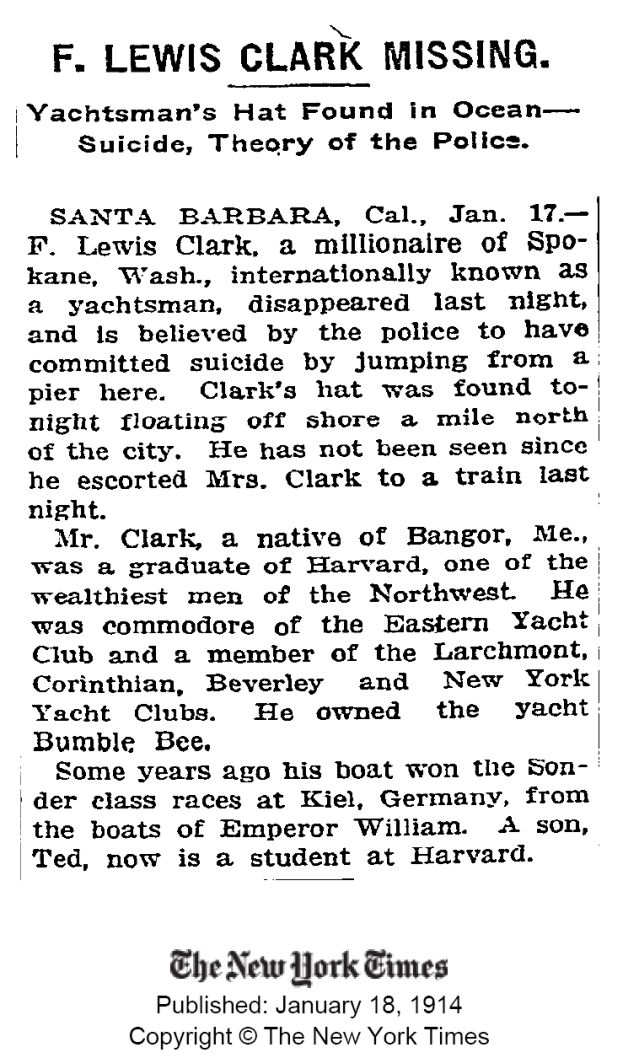 Built by businessman, mining tycoon, and yachtsman F. Lewis Clark to house the Spokane Club. The building is the physical manifestation of the wealth garnered by a select few in Spokane during its early years (notably by those tied to Coeur d'Alene mining) and stands as a reminder of Spokane's rapid population growth from 1900-1910.
The 200 square mile, large-scale mining district,  Coeur d'Alene, became one of the world's premier mining fields during the 1890s. Both the Northern Pacific and Union Pacific railroads built branches to carry the mined silver, zinc and lead ores to other portions of the country, and beyond. Hence, investors such as F. Lewis Clark amassed tremendous wealth due to its enormous success -- it is believed that one single deal provided him with more than $13 million. Thus he easily was able to fund projects such as the one intended to house the notorious Spokane Club, for whom he was a founding member in 1890, along with other city elites.
The successful mining, along with lumber industry, and the concurrent influx of railroad money certainly benefitted the elites significantly, but it also demonstrates that Spokane, itself, was booming, which drew people to Spokane in droves. Alongside the 1900-1910 population growth (an increase from 36,000 people to more than 100,000), an architectural boom occurred downtown. The Spokane Club Building emerged during that early part of that era, opening in 1910. Built in the Renaissance Revival Mode,  the new home to the Spokane Club included fireproof structural steel construction and high-speed, electric elevators; one of the first in the city to do so.
F. Lewis Clark mysteriously disappeared in Santa Barbara in 1914; only his hat was found in the surf the following day. The building was later sold to the Metals Bank of Butte, followed by a sale to the American Legion in 1946. In fact, after his death, numerous ownership changes occurred, but the Spokane Club continued for more than 125 years.