St. Peter's Episcopal Church is the oldest surviving religious building in Oxford, Mississippi. It was built in 1860 and designed in the Gothic Revival style based on the architecture espoused by Englishman John Updike. For a number of years the church was a cathedral of the Episcopal Diocese of Mississippi. The church was added to the National Register of Historical Places in 1975.

St. Peter's Episcopal Church was built in 1860 and is the oldest religious structure in the city. 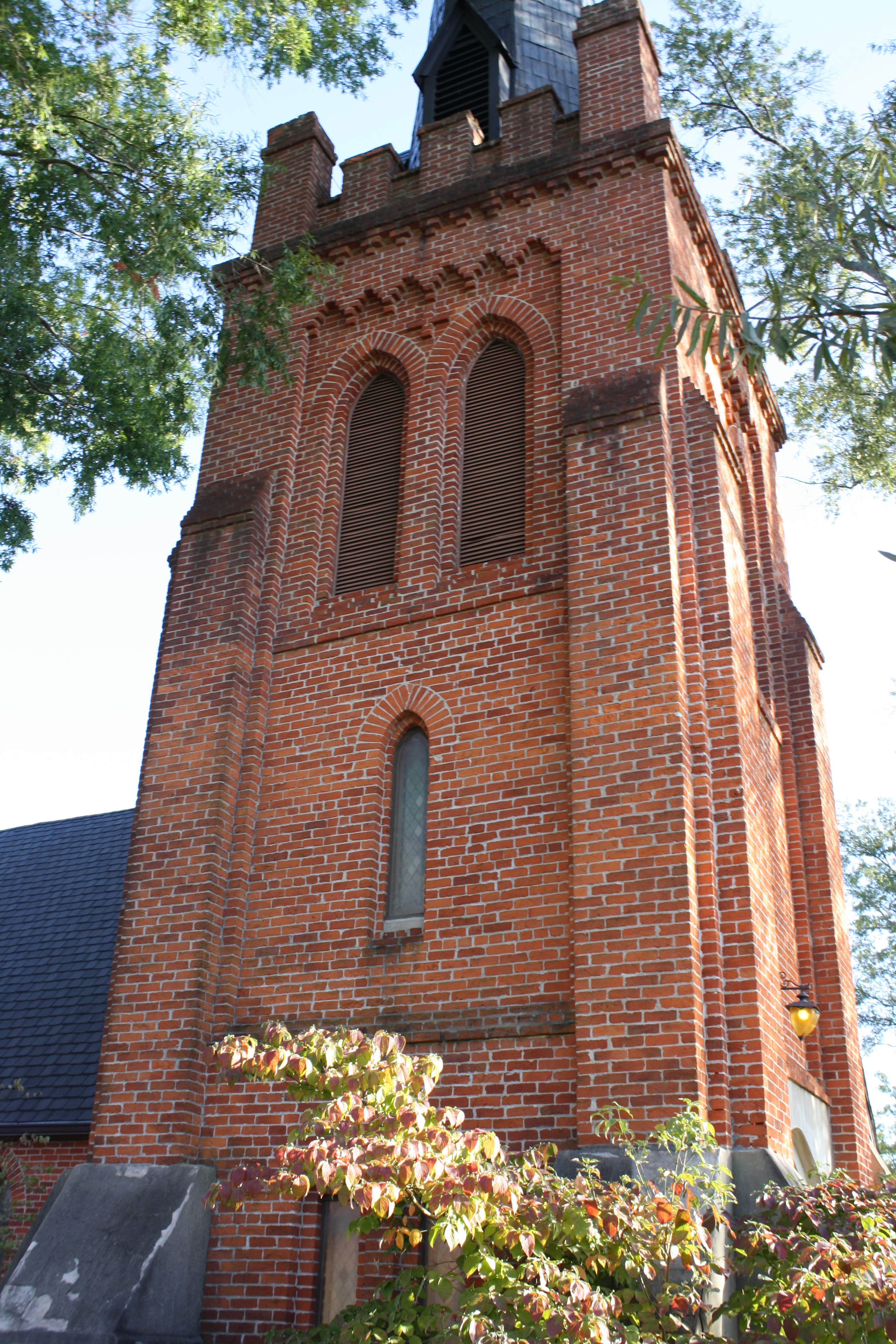 A more full view of the church 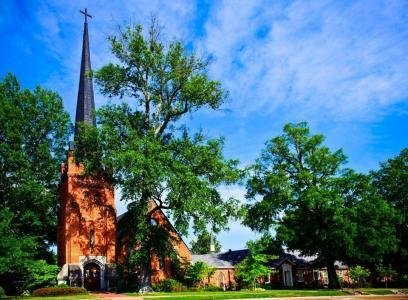 St. Peter's Episcopal Church is a historic religious building located in Oxford, Mississippi. The church was built in 1860 and is the oldest surviving religious building in Oxford today. The architecture of the building is also unique, falling under the Early English Style of Gothic Revival Church architecture. The church was at one point designated a "Cathedral Church" in the Episcopal Diocese of Mississippi, making it an important part of Mississippi's religious history.

In 1850, the first bishop of Mississippi, The Right Reverend William Mercer Green, visited the village of Oxford and came in contact with citizens wanting to establish a church there. An organizational meeting for the church was held on May 12, 1851. During the meeting, the church was organized and a vestry and wardens were elected.

In 1855, the first resident clergyman was ordained, known as Rev. Prof. Frederick Augustus Porter Barnard. It was under his leadership that the church was built. The building was completed in 1860, and Barnard had the honor of delivering the first sermon on Easter Sunday, 1860. Barnard was also president of the University of Mississippi at one time, a connection that created a relationship between the two institutions that is still present today.

In contemporary society today, St. Peter's Episcopal Church remains noteworthy for more than its historical significance. The members of the church have been known to have a large impact on the Oxford community. The church has organized several projects that aim to help those in need in Oxford and the surrounding areas. Several members of the church developed the idea for Eastview Homes, an affordable housing project. The church opened a center focusing on educating severely mentally and physically challenged children in 1972. This center later became known as the Scott Center and was incorporated into Oxford's Public School System. The church has also been involved in Habitat for Humanity, Leap Frog, and a Spanish Ministry. Today, the church offers ESL courses and features a Spanish worship service.