This plaque is located in the sidewalk, next to the state historical marker on East State St. 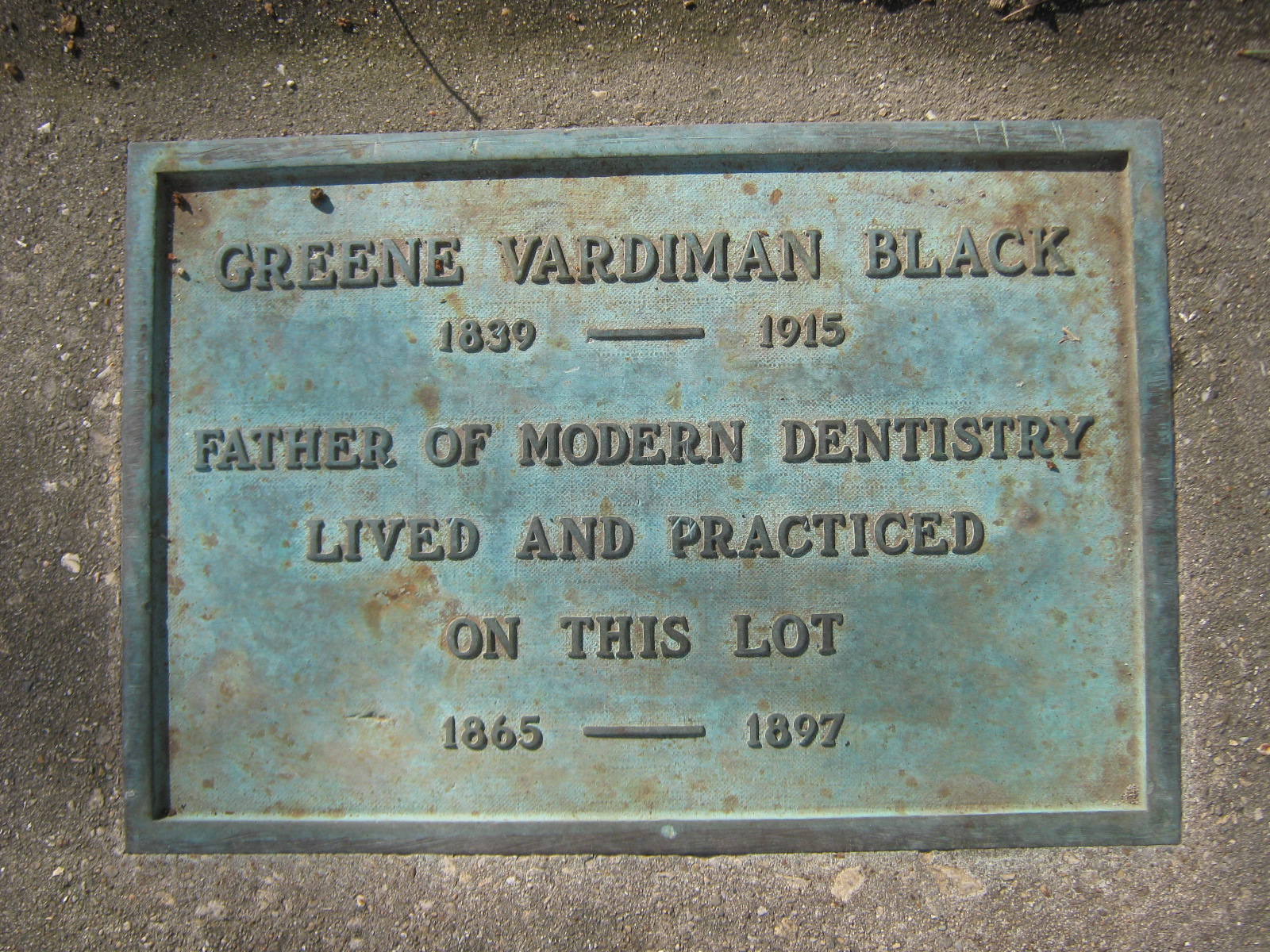 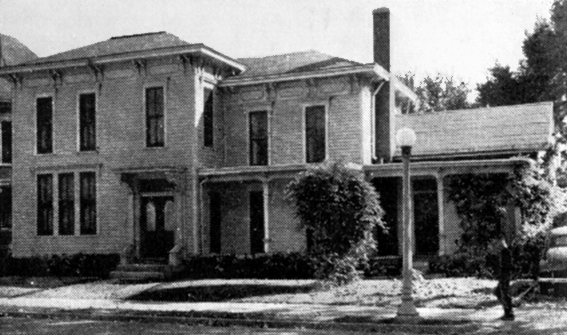 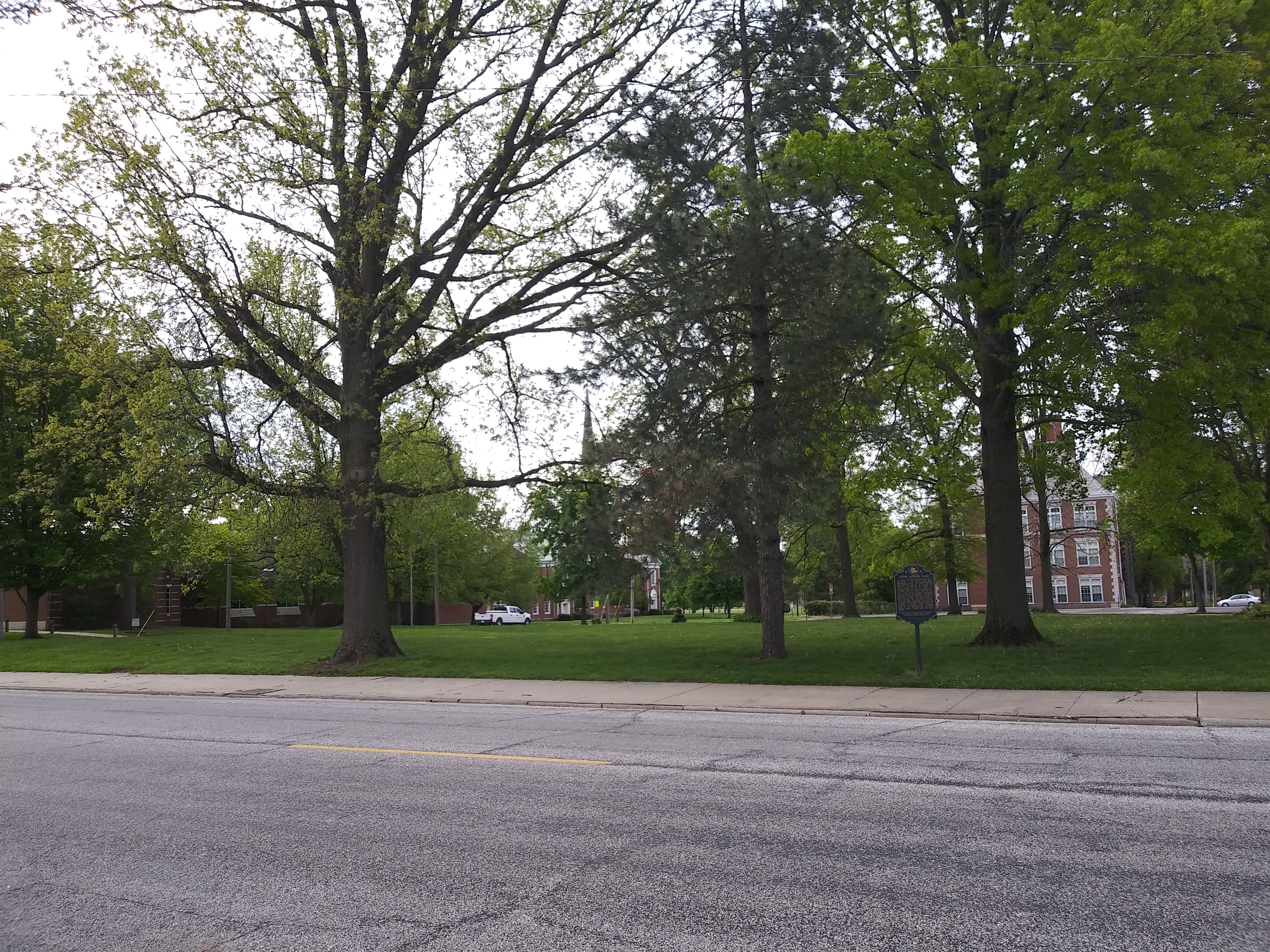 Greene Vardiman Black (1836–1915), commonly known as G.V. Black, is known as one of the founders of modern dentistry in the United States.[1]He is also known as the father of operative dentistry. He was born near Winchester, Illinois on August 3, 1836 to William and Mary Black. He spent his early life on a farm and quickly developed an interest in the natural world. By the age of 17, Black began studying medicine with the help of his brother, Dr. Thomas G. Black. In 1857, he met Dr. J.C. Speer, who taught him the practice of dentistry. After the Civil War, in which he served as a union scout, he relocated to Jacksonville, Illinois (1964).[2] It was here that he began an active career and research in the developing field of dentistry. He studied dentistry for 20 months (as was common at the time) followed by an apprenticeship [3] He taught in the Dental Department at the University of Iowa, beginning at 1890 before moving to Chicago.

He researched many important topics to dentistry, including the cause of dental fluorosis [4] and ideal cavity preparations. One of his many inventions was a foot-driven dental drill. He is also known for his principles of tooth preparations, in which he outlines the proper methods to prepare teeth for fillings. These cavity preparations used principles of engineering and material sciences to maximize strength and retention of the amalgam filling and minimize fractures as well as tooth anatomy, to minimize pulp exposure.[5] The phrase, "extension for prevention," is still famous in the dental community today and represents Black's idea that dentists should incorporate more grooves and pits than those currently exhibiting decay as a preventive measure against those grooves and pits developing tooth decay in the future, although today ideas have changed and focus much more on minimal intervention. Black published his concepts and ideals in his text Manual of Operative Dentistry in 1896.[5]

Further, he organized 'Black's Classification of Caries Lesions' which is still in use today. Since that time, only one more category has been added to his classification system.

In addition to developing a standard for cavity preparations, G.V. Black also experimented with various mixtures of amalgam.[5] After years of experimentation, Black published his balanced amalgam formula in 1895. This formula and its variations quickly became the gold standard and would remain such for almost 70 years.[6] Black’s son, Arthur continued the legacy of his father, continuing dental research, gaining academic and political support for the importance of the sciences in dental education, and making university education mandatory for dentists.[7]

G.V. Black was the second Dean of Northwestern University Dental School,[5] where his portrait hung until the school's closure in 2001. His statue can be found in Chicago's Lincoln Park. He was also inducted in the International Hall of Fame of Dentistry of the Pierre Fauchard Academy on February 25, 1995.[8]