The Slocum House was built by Charles Henry Slocum in 1925. Slocum was one of the earliest residents of Fair Oaks and became a prominent businessman. The home functioned as a restaurant for many years and is listed on the National Register of Historic Places. 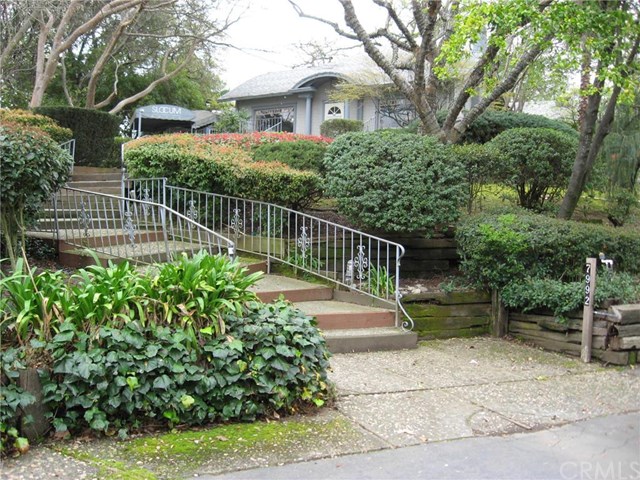 One year after the community of Fair Oaks was founded in 1895, Charles Henry Slocum and his wife, Sara Ann,  moved to the area from Iowa. At the time, Fair Oaks was promoted as an excellent area in which to retire, as well as to make a living because of its fine farm land.

Once settled in the town, Slocum became a businessman, establishing the Slocum and Gore General Merchandise Store. He was also a founder of the first bank in Fair Oaks where he continued to work until his death. Slocum owned the first lumber yard in the town as well as a hardware store which was adjacent. He also served as a director of the Fair Oaks Fruit Company for a number of years and donated the land for the town's library.

Slocum's home was built in 1925 by Arthur Broadley for the Slocums and their five children. Its style is considered to be Colonial Bungalow. Slocum lived in the home a short time, dying in the same year that it was built.

The home underwent a period of decline in the late twentieth century before being restored and opening again in 1978 as a restaurant, the Slocum House. The building was added to the National Register of Historic Places the following year.