In the early twentieth century, Sacramento was known throughout the United States for its canning industry. Libby Cannery, which began operation in 1913, was once the largest canning operation in the world. The building is listed on the National Register of Historic Places. 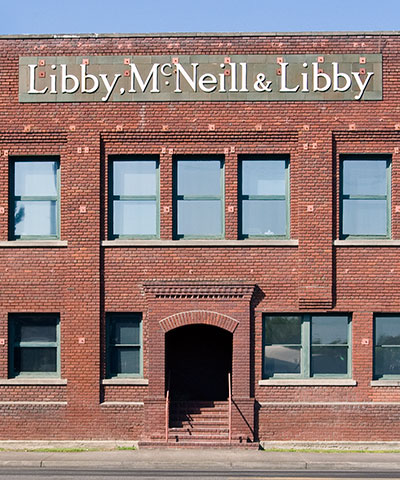 A new development on the site, The Cannery 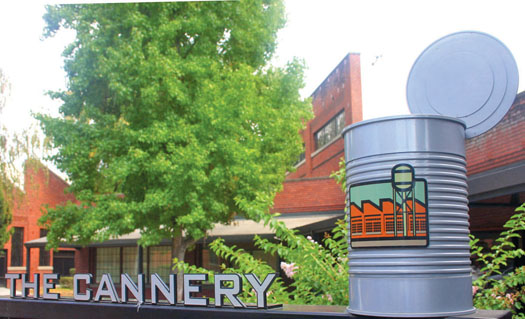 In the early 1900s, Sacramento's economy was based largely on canning. The tomatoes grown in the area made the city an ideal place for the canning industry to flourish. One of the most important canneries in the city's economy was Libby, McNeill & Libby, which began operation in 1913.

The company built nine structures near the corner of Stockton Boulevard and what is now Alhambra Street. At its peak, the company employed roughly 1,500 people. Many of those workers ere women, for whom a job at Libby's had special appeal: the company provided through employee cottages and onsite daycare, a rarity at the time.

The plant was in operation until 1982. Since that time, the building has housed office and commercial space. It is listed on the National Register of Historic Places.