The Heritage House History Museum, also known as the Sim's House, is the one of the few turn-of-the century homes remaining in Orange. It was built in 1902 and has been restored to its 1919 appearance, when it first underwent remodeling. It's a good example of what a typical upper middle class home looked like during this period. It was added to the National Register of Historic Places in 1980 and is also a Recorded Texas Historic Landmark.

Also known as the Sim's House, the Heritage House Museum was built in 1902 and is an excellent representation of upper middle class life at the turn of the 20th century. 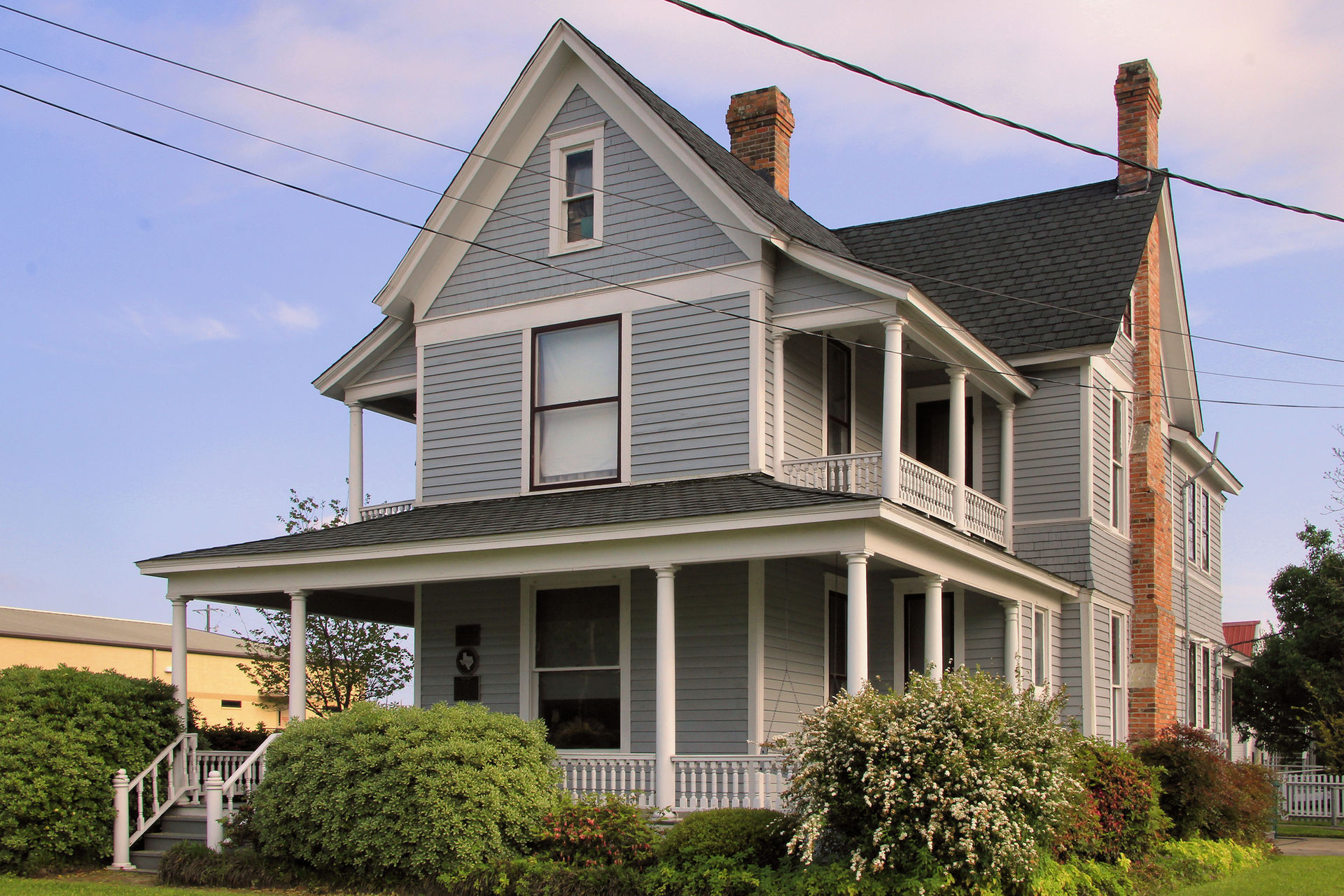 The house was built by Jimmy Ochiltree Sims, whose father arrived in Orange to work in the booming lumber industry (workers were attracted by the many sawmills in town). Jimmy began working at First National Bank at the age of 15 and remained there for 75 years, rising to the position of Chairman of the Board by the time he retired.