Corner of Sandy and Morgan Ave. 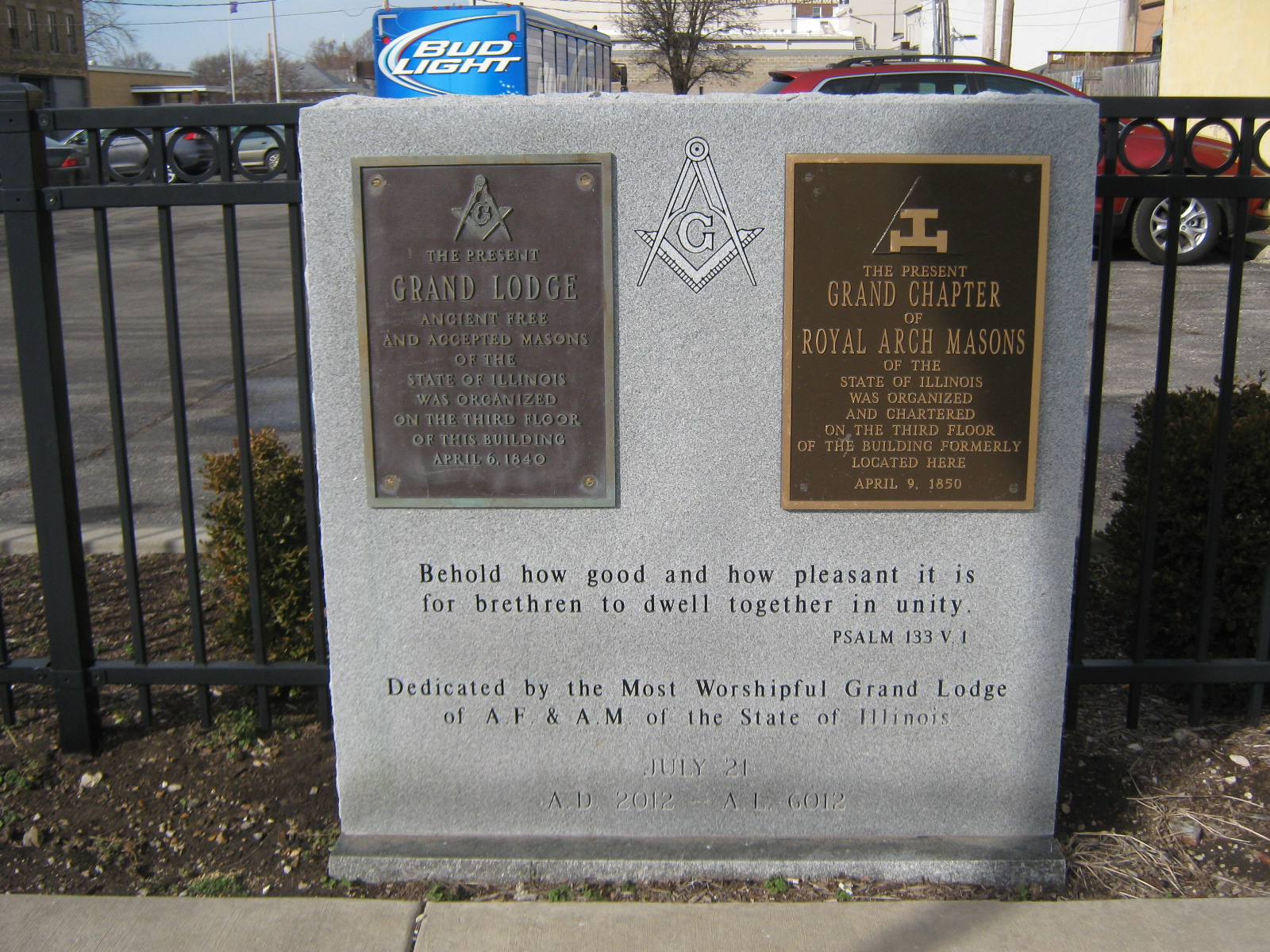 A dispensation was granted to Jacksonville Chapter by Joseph K. Stapleton, Deputy General Grand High Priest, on 25 July 1845. The first officers were William B. Warren, High Priest; Phillip Coffman, King; John T. Jones, Scribe. The dispensation is in printed form and on the back is written:

The first convocation was held 15 September 1845, with Nathaniel Coffman presiding. The dispensation was read; W. B. Warren took the chair and opened the chapter in due form. A constitution and by-laws were adopted. Three petitions for degrees were received; all were elected, and all received the degrees the same day. When the charter was issued, W. B. Warren was named as proxy for J. K. Stapleton to install officers and constitute the chapter.