This is the historic home of J.C. Carly, a prominent early businessman and real estate developer in Sacramento. Carly was largely responsible for developing the Curtis Park neighborhood, where he built his own home in 1922. The home, built at the entrance to South Curtis Oaks, is listed on the National Register of Historic Places. 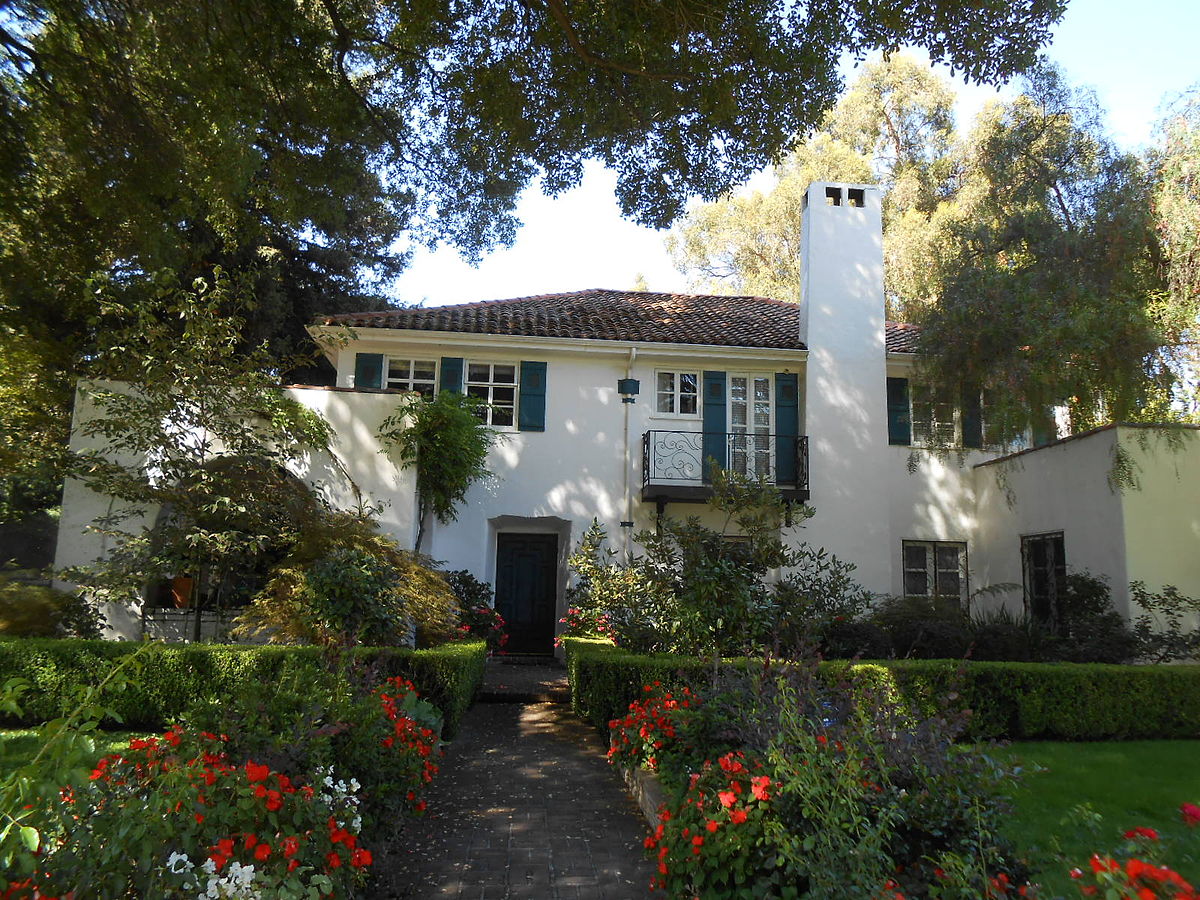 Developer J.C. Carly, on the left

J.C. Carly was a prominent businessman and real estate developer in Sacramento in the early twentieth century. He was a partner in the firm of Hawk, Harley and Carly, the developers responsible for the Curtis Park neighborhood, one of the first subdivisions in the city.

The construction of Curtis Park began in 1911, with the bulk of it completed in the 1920s, when automobile ownership increased. Carly owned most of the land in the subdivision, and built his own home at the entrance to South Curtis Oaks, the neighborhood which was considered the pinnacle of Carly's career. The neighborhood was frequently praised for its preservation of natural beauty.

Carly's home was built by the Sacramento design firm of Dean & Dean in 1922. The home was built in the Spanish Mediterranean Revival style and is 2,931 square feet. Carly lived in the home until 1933, when the Great Depression and failing business forced him to move into a smaller home. The home is now listed on the National Register of Historic Places.