Richard B. Harrison served as the Chair of the Department of Dramatics at North Carolina Agricultural and Technical College in Greensboro. After his death in 1935, Wake County’s first African American librarian, Mollie Huston Lee, opened a community library in his memory. At the time, the library comprised of 890 books and was located in a small storefront. The public made so much use of the library that it expanded twice before moving to its current location in 1967. That same year, it merged with the Wake County Public Library system. Since then, the Richard B. Harrison Community Library has been renovated twice (in 1989 and 2001) and has compiled the Mollie Huston Lee Collection, which includes more than 6,000 works of fiction and nonfiction, pamphlets, and serials relating to African American History.

Debutantes at the Richard B. Harrison library, 1952 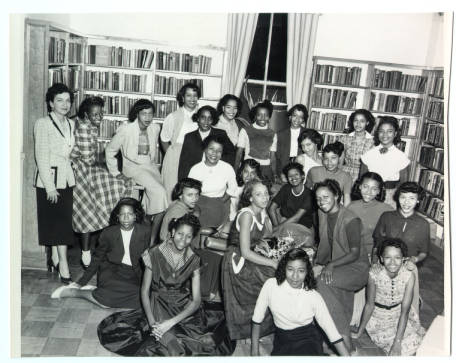 The Richard B. Harrison Community Library. 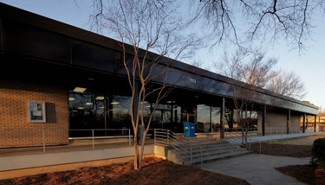 Richard B. Harrison (left) in The Green Pastures. Photo from the New York Times. 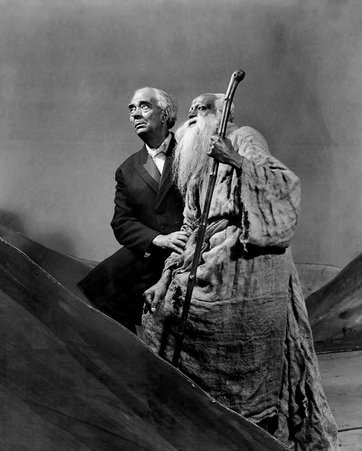 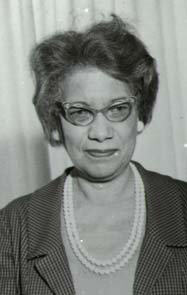 Richard Berry Harrison was born in London, Ontario, Canada on September 28, 1864. His parents, Thomas L. Harrison and Ysobel Benton, had previously escaped slavery in the United States via the Underground Railroad. When Richard was seventeen, his father died, leaving him to support his family. While working in Detroit in the 1880s, he enrolled in the Detroit Training School of Art. After graduating, Harrison was met with racism from theater managers across the country as he toured with his act.

Though he performed throughout North America, he still had to take odd jobs as a porter or waiter to support his family. By 1922, he was exhausted. So, he took an offer to become the Chair of the Department of Dramatics at North Carolina Agricultural and Technical College. Harrison left the college in 1929 to take a role in Marc Connelly’s play The Green Pastures. The play was a hit and was commended by Time magazine just ten days before Harrison’s death. Thousands of fans showed up to his funeral to pay their respects.

Though the library pays homage to Richard B. Harrison, its prize collection is named in honor of its founder, Mrs. Mollie Huston Lee. During her life, Lee worked to gather as much material about African American life as she could. The resulting collection now contains thousands of written and digital works. Most of the collection is stored or exhibited at the library, but some of its academic materials are kept at Shaw University's James Cheek Library.