Gravesite of The First Maryland Regiment 400, Battle of Brooklyn

Located next to the American Legion building in Brooklyn, this site is the location where 256 of 400 colonial troops from Maryland were buried in a mass grave after losing the Battle of Brooklyn on August 27, 1776. The soldiers from Maryland were part of the retreat after George Washington lost the Battle of Brooklyn. They guarded Washington's retreat but were all killed in the process. The location of these soldiers was largely unknown until recently, and the City of New York plans to dig the site up before building a school there.

Memorial for the Maryland soldiers placed in a mass grave 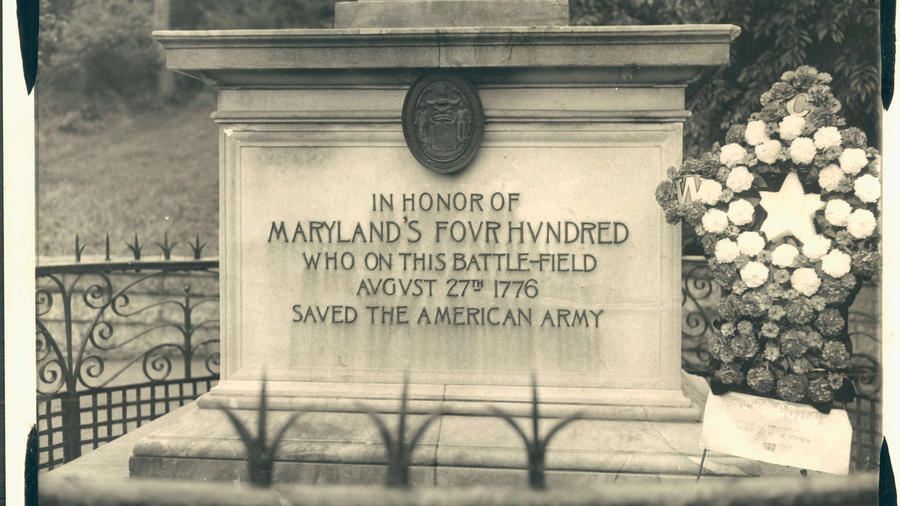 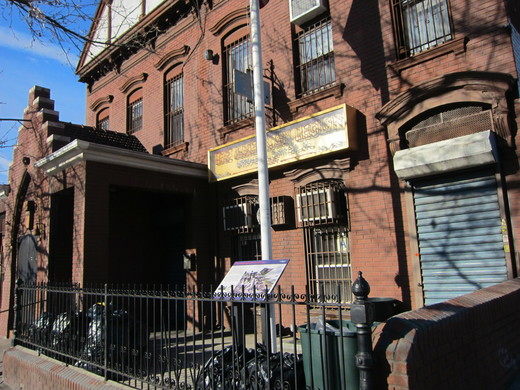 The lot where it is suspected that the 256 men are buried. 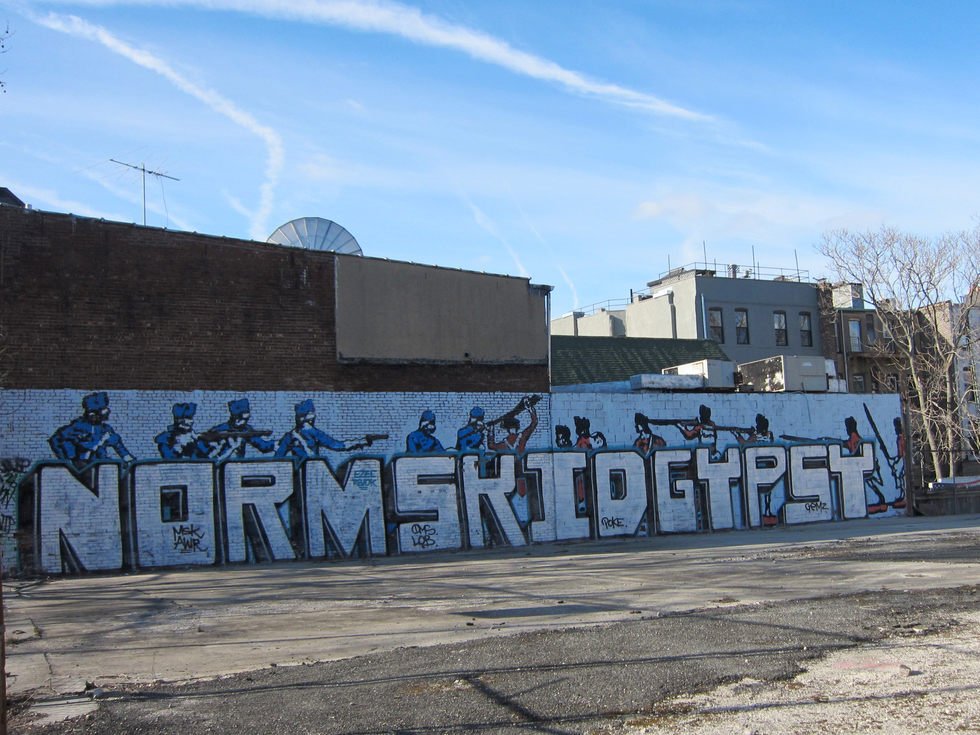 In 1776, British troops landed in New York to combat the colonial troops who fought to free the American colonies from British control. Under the leadership of George Washington, the colonial forces would come out victorious in the War, but the Battle of Brooklyn would be a losing effort. After engaging the British and Hessian hired soldiers, Washington realized he was outnumbered by more than triple the amount of men and was forced to retreat. The Maryland 400 was left behind to defend the retreat, which saved the Continental Army from complete destruction.

At the time of the Battle of Brooklyn, the area was covered in swampland. Soldiers were forced to retreat through the swamps and across the East River. The Maryland 400 decided to remain and subsequently launched attack after attack against British forces of nearly 2000 men, who were held up inside an old stone house. The Maryland soldiers were under the leadership of Major Mordecai Gist, who was a Baltimore native. After the attack was over, 256 of Maryland's soldiers were killed on site while the other 144 were either captured as prisoner or fleed.

The soldiers killed were buried in a mass grave of six trenches which was located in the vacant lot with the graffiti on the wall that reads, 'NORMSKIDYGYPSY' . After the war was over, the gravesite was marked by a memorial. As time passed, the grave was forgotten, and today, many people believe there is no mass grave at 3rd Avenue and 9th Street. The City of New York bought the location of the grave and intend to do an investigation to determine if the soldiers are located there. With some doubt from the people of Brooklyn about the actual existence of this mass grave underneath the vacant lot next the American Legion building, only a placard stands to remember the lost soldiers of Maryland's First Regiment.