This observatory offers visitors a chance to observe two active volcanoes. Kīlauea and Mauna Loa were sacred to the Ancient Hawaiians. On August 1, 1916, area became home to the country's 13th national park. Hawaiʻi Volcanoes National Park was named a World Heritage Site by UNESCO in 1987. 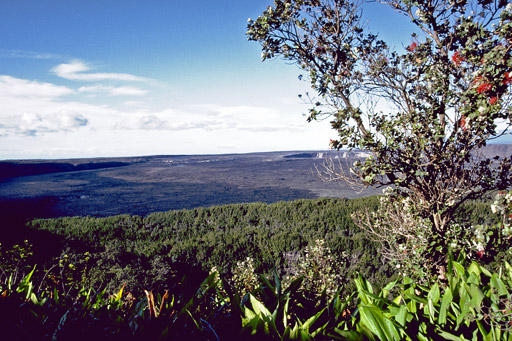 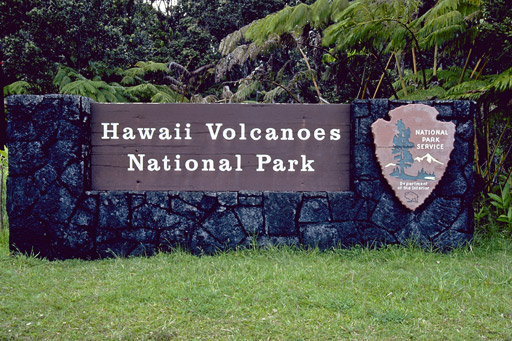 Beginning around the year 300, the Hawaiian Islands were settled by Polynesian migration. Dominated by the chieftain class, Ancient Hawaiian society was highly stratified with a strict caste system. The people also maintained a rich oral history tradition that was passed down through dance, song, and chant. These volcanoes were part of that tradition, as ancient Hawaiians would travel to their summits to make offerings during eruptions.

Within Hawaiian legend, Kilauea is the home of the volcano goddess Pele. Even after their religion was abolished by the ruling government in 1819, the Kilauea summit caldera remained an important cultural and religious site to Hawaiians.

In the late 19th century, interest in the volcanoes was closely tied to tourism. Lorrin A. Thurston, the grandson of the missionary Asa Thurston, who was one of the first Christian missionaries to Hawaii, became a tireless advocate for the establishment of a national park after investing in hotels that had been built along the rim of Kilauea.

The park was recognized for its important volcanic sites, its volcanic island ecosystem, and its cultural and historic sites. In 1987, Hawaii Volcanoes National Park was named a World Heritage Site by UNESCO. This was done with the idea to recognize and protect the park in which has outstanding natural, historical, and cultural values. More than 1.5 million tourists arrive each year to see Kīlauea and Mauna Loa.