The Newton D. Baker House was built in 1794 by architect Thomas Beall. The house reflects a New England style of architecture. At five stories high, the home includes six bedrooms, three fire places, and a library. Newton D. Baker, for who the house is named, lived in the house from 1916 to 1920. The house was also occupied by Jackie Kennedy after John F. Kennedy was assassinated in 1963. It was listed as a National Historic Landmark in 1976. 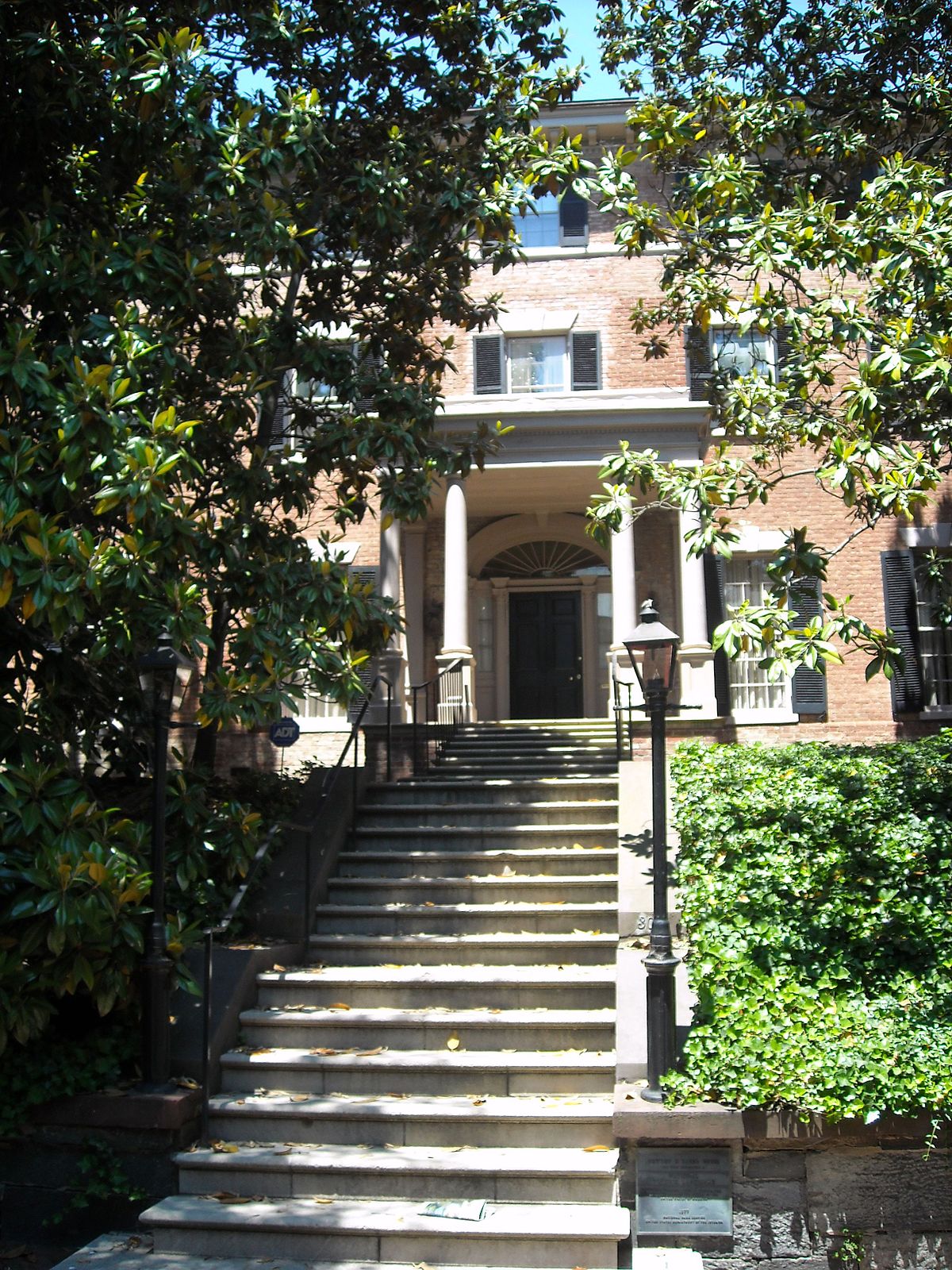 Born in West Virginia in 1871, Newton D. Baker served as both the mayor of Cleveland, Ohio and as the Secretary of War under Woodrow Wilson during World War I. Prior to entering politics, Baker attended John Hopkins University, where he graduated in 1892. He then obtained his Bachelor of Laws in 1894 from Washington and Lee University. Baker practiced law on and off for many years.

Baker's first political appointment was as a secretary for the Post Master General under President Cleveland. He left this job in 1897, moving back to Ohio at this time. He served as the mayor of Cleveland for two terms from 1912-1916. In 1916, President Woodrow Wilson appointed Baker Secretary of War. He served in this position through World War I and was responsible for mobilizing the American troops for the War.

The Newton D. Baker House was built in 1794 by a prominent architect named Thomas Beall. The house was designed with a New England style of architecture, contrasting the Georgetown homes that surrounded it. The first occupant of the home was John Laird, who purchased the home in 1796. In 1868, the house was used as a Georgetown Female Seminary, but it was later turned back into a private residence.

Baker purchased the home in 1916, during his tenure as Secretary of War. This was the only home that he lived in while in Washington D.C. during this stint. He moved out of the house in 1920 and headed back to Ohio. The house was later occupied by Jackie Kennedy for a short time after the death of her husband, President John F. Kennedy, in 1963.