Seattle's "Mammy's Shack" advertised cooked by a real southern mammy. The nearby "Coon Chicken Inn" opened at this exact spot in 1929. Along with locations in Salt Lake and Portland, each of the "Coon Chicken Inn" restaurants stayed in business until the 1950s. The Seattle NAACP protested the way that the restaurant's name makes use of a racial slur from 1930 to the restaurant's closing in the 1950s. The NAACP protested that every part of the restaurant used racist images and made liberal allusions to the "good old days" of the antebellum South. For example, the door and the restaurant's logo was designed to look like a smiling Blackface caricature of porter. 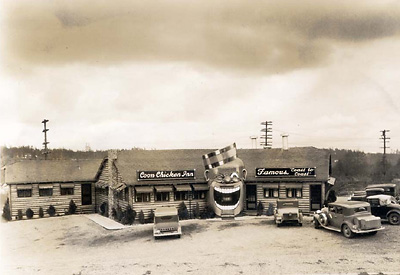 Advertisement for the opening of the restaurant 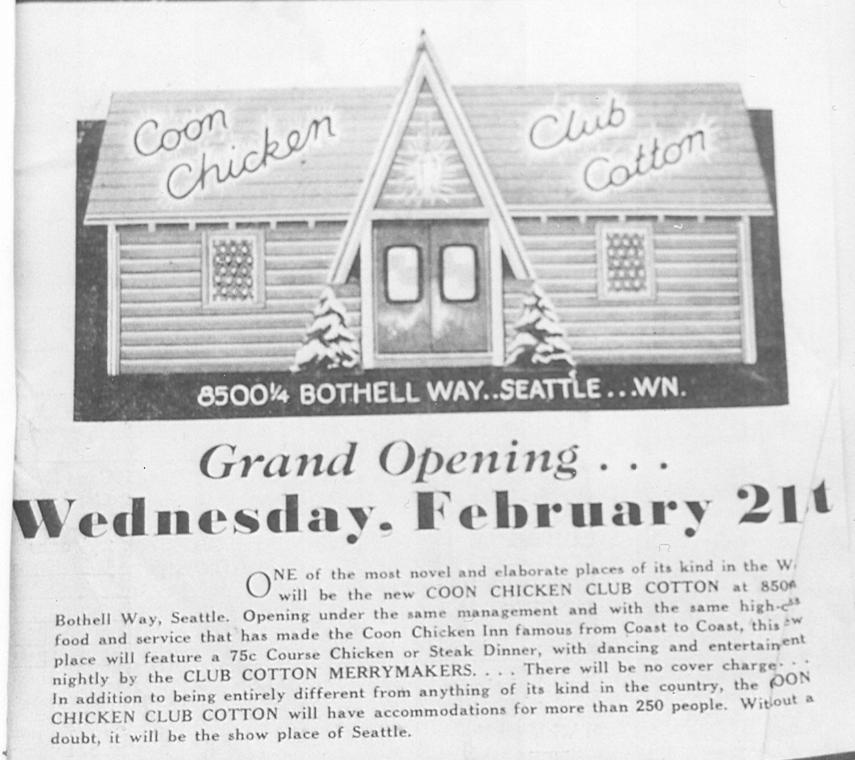 After the repeal of Prohibition, the restaurant became a club at night where musicians played "negro music" behind bandstands featuring racist caricatures of Black porters 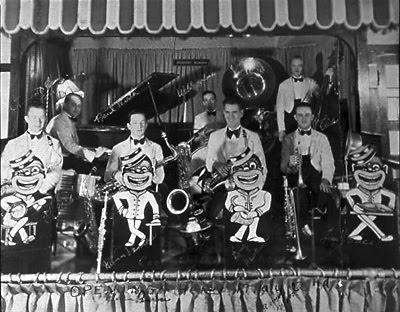 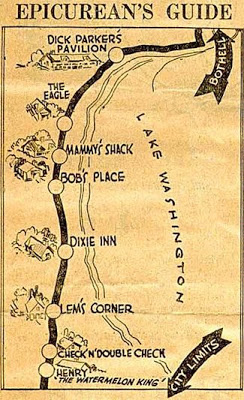 The Settle NAACP protested against the racist slurs and caricatures which led the owner to change the face of the porter from Black to blue in the early 1930s. The owner also agreed to tone down his use of racial stereotypes in marketing as a result of a threatened defamation lawsuit from the local branch of the NAACP.